Amazon Will Fund Another Season of This Cold War Drama 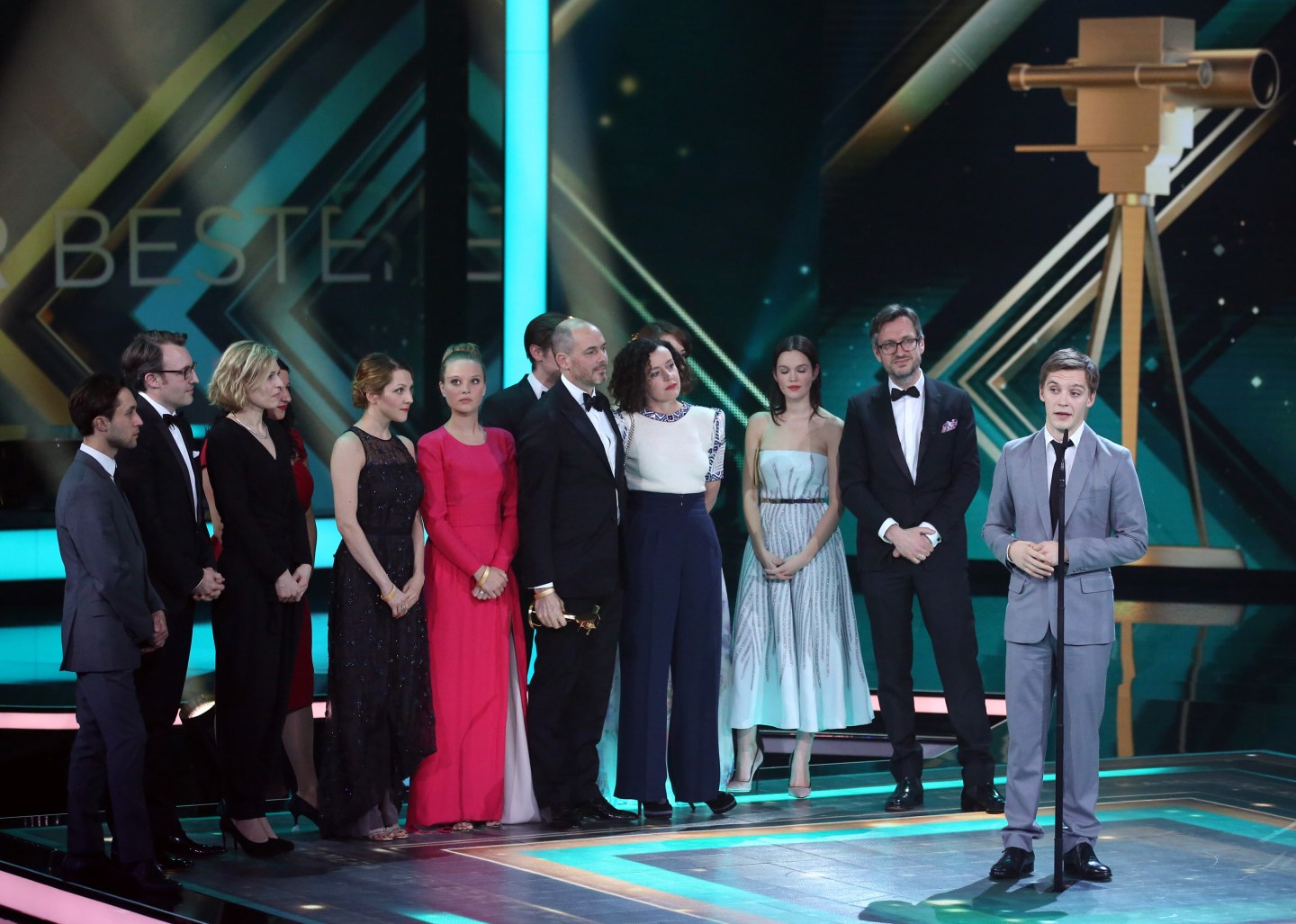 Amazon Prime Video said on Friday it will fund a second season of the award-winning German Cold War drama Deutschland 83 under the sequel name Deutschland 86, with filming to start next year.

The eight episodes of the first television series tracked an East German spy under cover in the West German army and focused on the threat of nuclear war and German pop culture in the 1980s.

The new show will premiere on Amazon (AMZN) in 2018, the company said in a statement.

It is set three years after the first season, with the East German agent Martin Rauch once again recruited by his aunt Lenora to fight for Communism in cities such as Johannesburg, Paris, and West Berlin at a time when Europe is facing a series of terrorist attacks.

The first season, which debuted at the 2015 Berlin film festival, was aired to great success by European broadcaster RTL Group in German markets and, with subtitles, in Britain and the United States.

For more about Amazon Prime, watch:

Deutschland 83 won numerous prizes in Germany and was recently nominated for the international Emmy award.