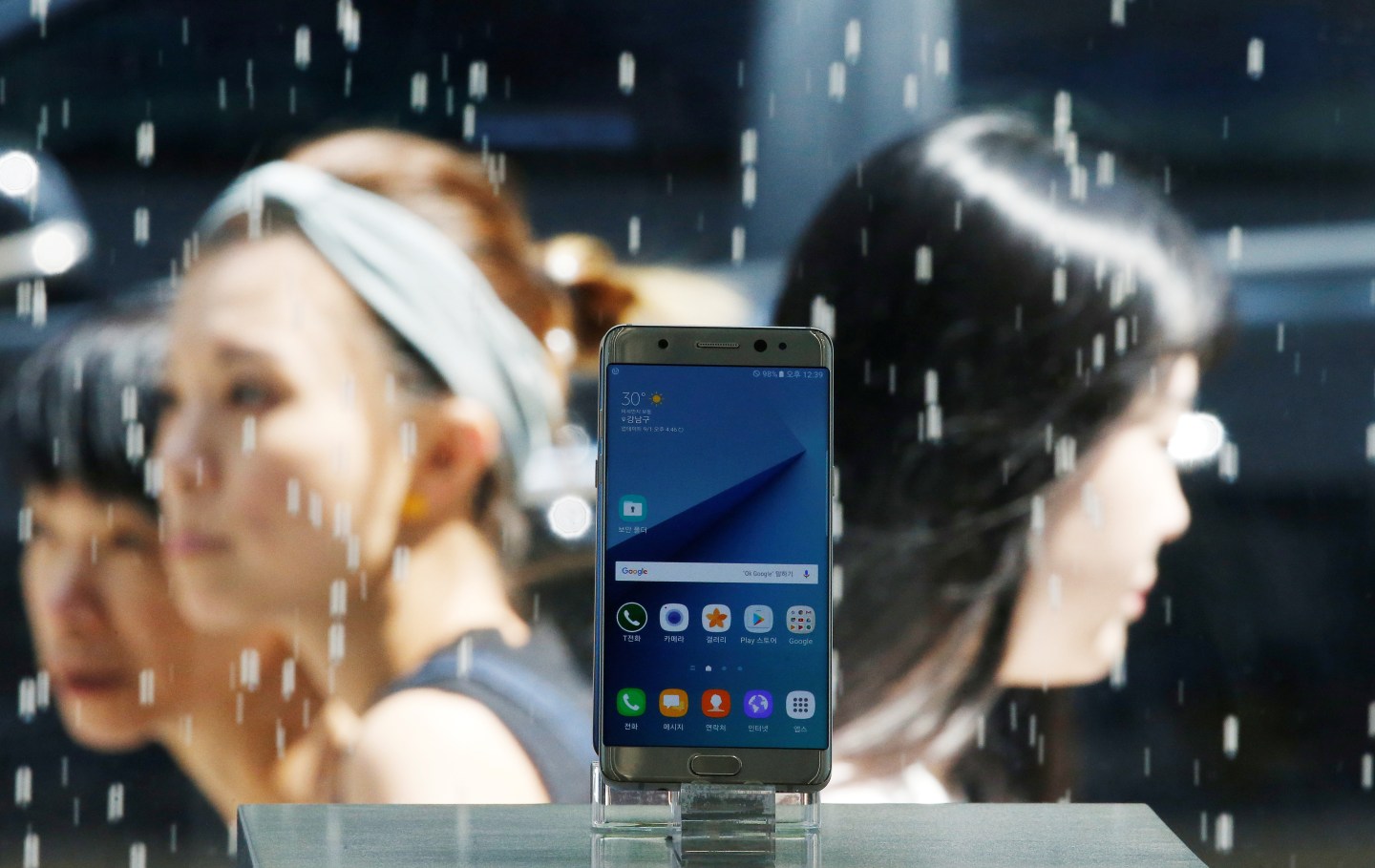 Major airlines will be stocking planes with fire-containment bags, amid reports that certain smartphones can overheat and burst into flames, in a move meant to prevent devices from exploding aboard flights and in airports.

Delta plans to supply its entire mainline fleet with fire-containment bags by the end of 2017, according to the Wall Street Journal. The airline joins Virgin America (VA) and Alaska Air Group (ALK), which began doing so earlier this year, the newspaper said.

There were 23 recorded incidents of involving overheating, fire, smoke, or an explosion on planes and in airports this year, the WSJ reports, although the causes of each incident is unclear.