Xerox Sued By Large Investor Over Plan to Split Company 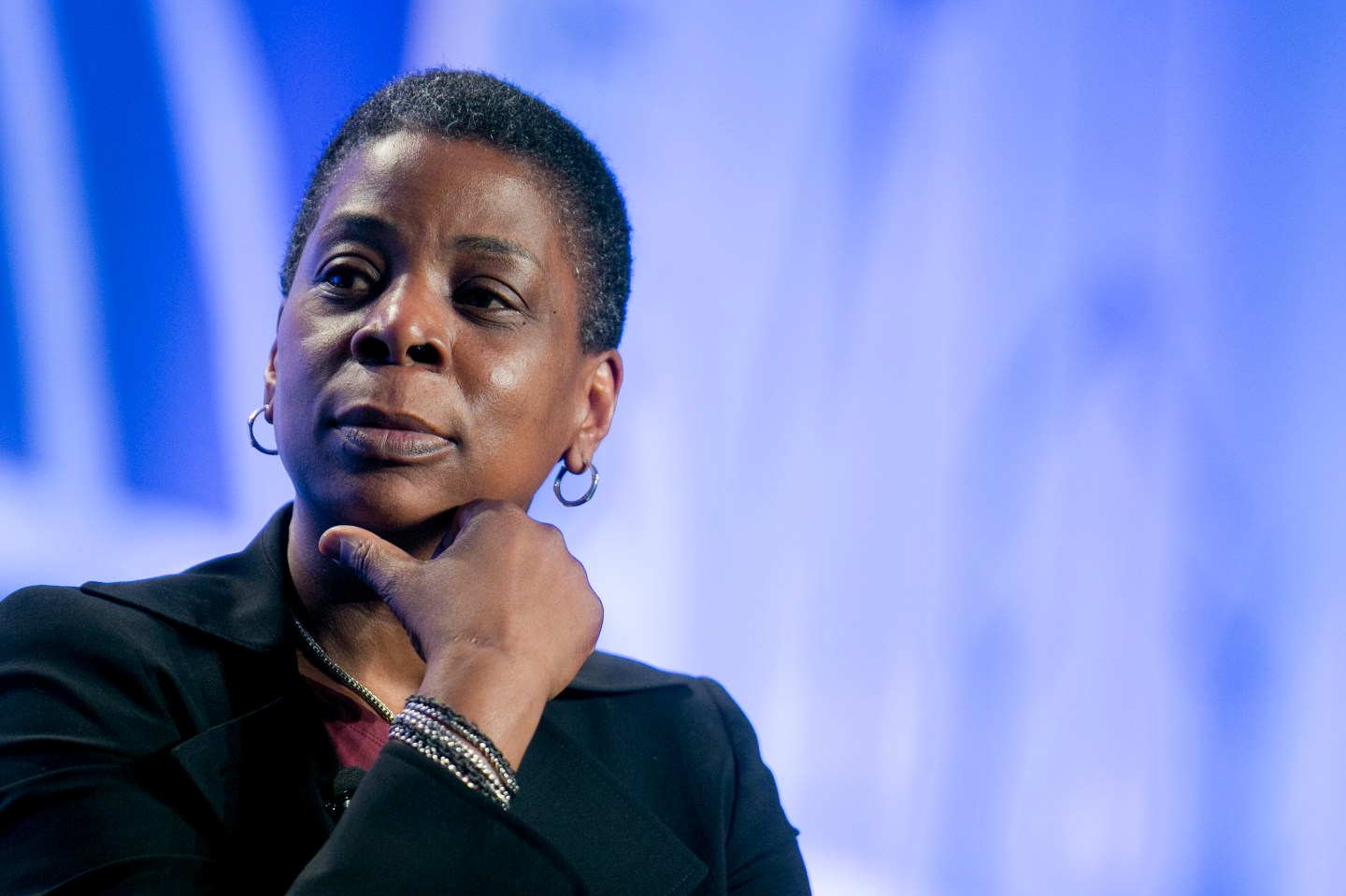 One of Xerox’s largest shareholders sued the copier maker to block its plan for spinning off its document outsourcing business into a new publicly traded company.

Darwin Deason sued Xerox on Tuesday in a U.S. District Court in Dallas over the company’s plan to divide its legacy copier and printer business from its business process outsourcing unit, which would become a new company called Conduent.

Xerox said in a Thursday statement that Deason’s lawsuit was meritless and the company would seek its dismissal.

The Conduent business includes the operations of Dallas-based Affiliated Computer Services, the company that Deason founded and that was acquired by Xerox for $6.4 billion in 2010.

Xerox announced the split in January and also said at the time that activist investor Carl Icahn would get three Conduent board seats after the spin-off. Icahn disclosed his stake last November. Icahn Associates owns 9.77% of Xerox and is the company’s largest shareholder, according to Thomson Reuters data.

Deason owns 6.1% of Xerox stock and is the company’s largest individual investor and fourth-largest overall, according to Thomson Reuters data.

Deason’s complaint said he obtained preferred convertible stock in Xerox as part of the ACS deal, and that stock will now be marooned in the legacy business after it spins off Conduent, which Deason said was the faster growing business.

For more about Xerox, watch:

Deason asked the court to block the separation of the Conduent business and to declare that depriving him of his right to receive a convertible stake in Conduent violated Xerox’s certificate of incorporation.

Xerox said on Thursday it expects to complete the planned separation of the Conduent business on schedule and that the deal will enhance shareholder value.