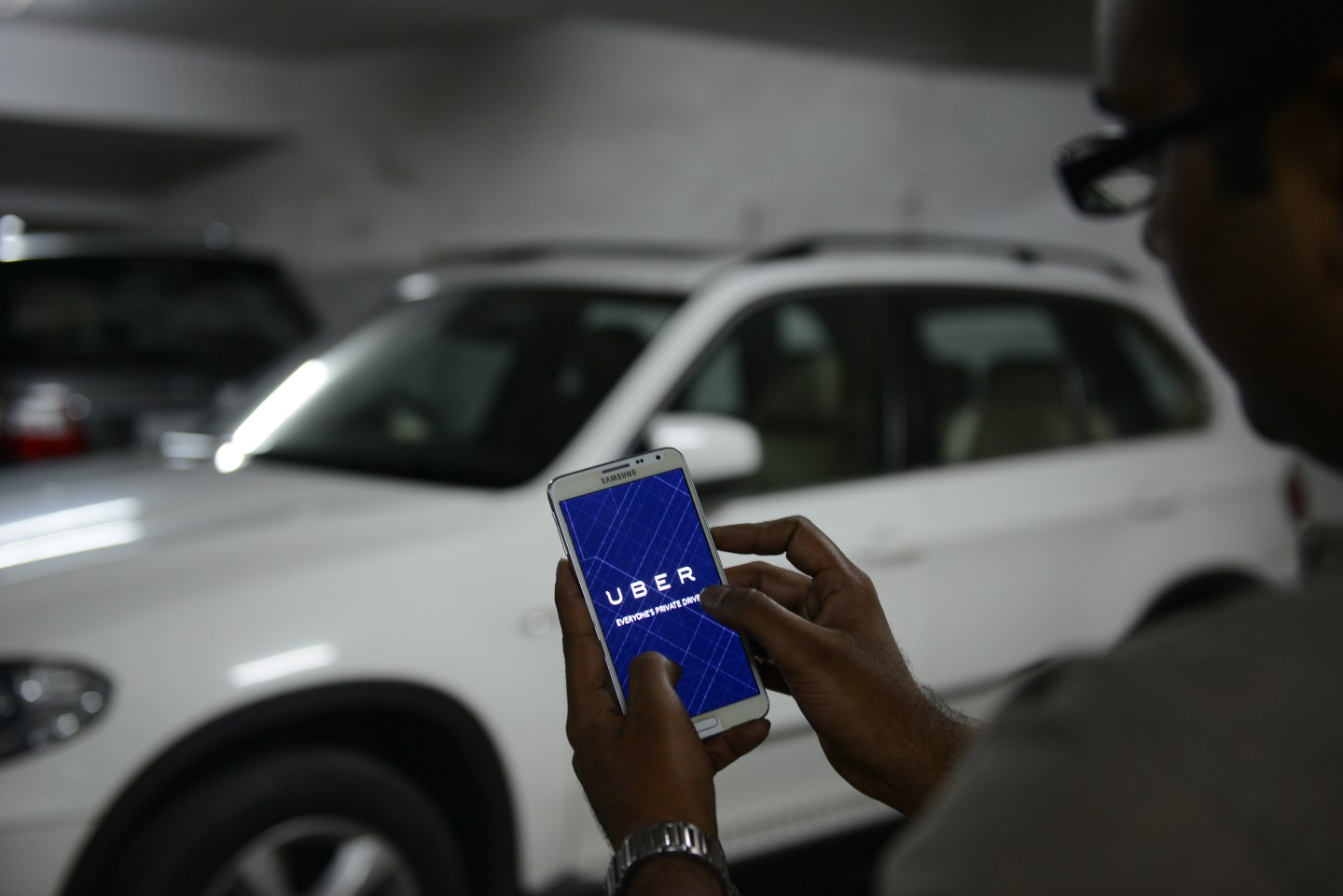 Ride-hailing company Uber has offered over a million trips in Nigeria two years after it started there and is eyeing expansion to a French-speaking West African country next, its West African chief said on Thursday.

The U.S. tech firm operates in over 400 cities worldwide and in Africa is present in countries including South Africa and Kenya. It began operations in Nigeria’s business capital Lagos two years ago and in Abuja, the capital city, in March.

“We recorded our millionth trip in Lagos in July,” Ebi Atawodi, Uber’s general manager for West Africa, told Reuters on the sidelines of a Nordic-African business conference in Oslo.

After launching operations in Ghana’s capital Accra in June, Uber was now eyeing to expand in a French-speaking West African country, said Atawodi, declining to say which one.

“We are always looking at cities,” she said.

In Lagos, users include professionals braving the city’s notoriously traffic-jammed roads, students sharing a car to go to one of the city’s three shopping malls, partygoers wanting to avoid drinking and driving – but also to go to a hospital.

“In the central business district of Lagos, there is one ambulance. So in an emergency, how do you get to the hospital, especially if you can’t drive?” she asked. “People know they can get a car in less than five minutes.”

Uber wants to attract more economic activity around its platform than just offering rides, including attracting car insurers, car washers and car mechanics, as well as offering credit ratings to individuals who would not get a bank loan otherwise.

“In the West, the Uber partners (drivers) tend to drive their own vehicle. In sub-Saharan Africa, they are employed by someone who owns one or more cars and then they employ the drivers,” said Atawodi.

“What we are starting to see is that many of these people have moved on from becoming drivers to owning their own vehicles,” she said, explaining they were able to do that by providing Uber with data that showed how much they earned per week and how their customers rated them.