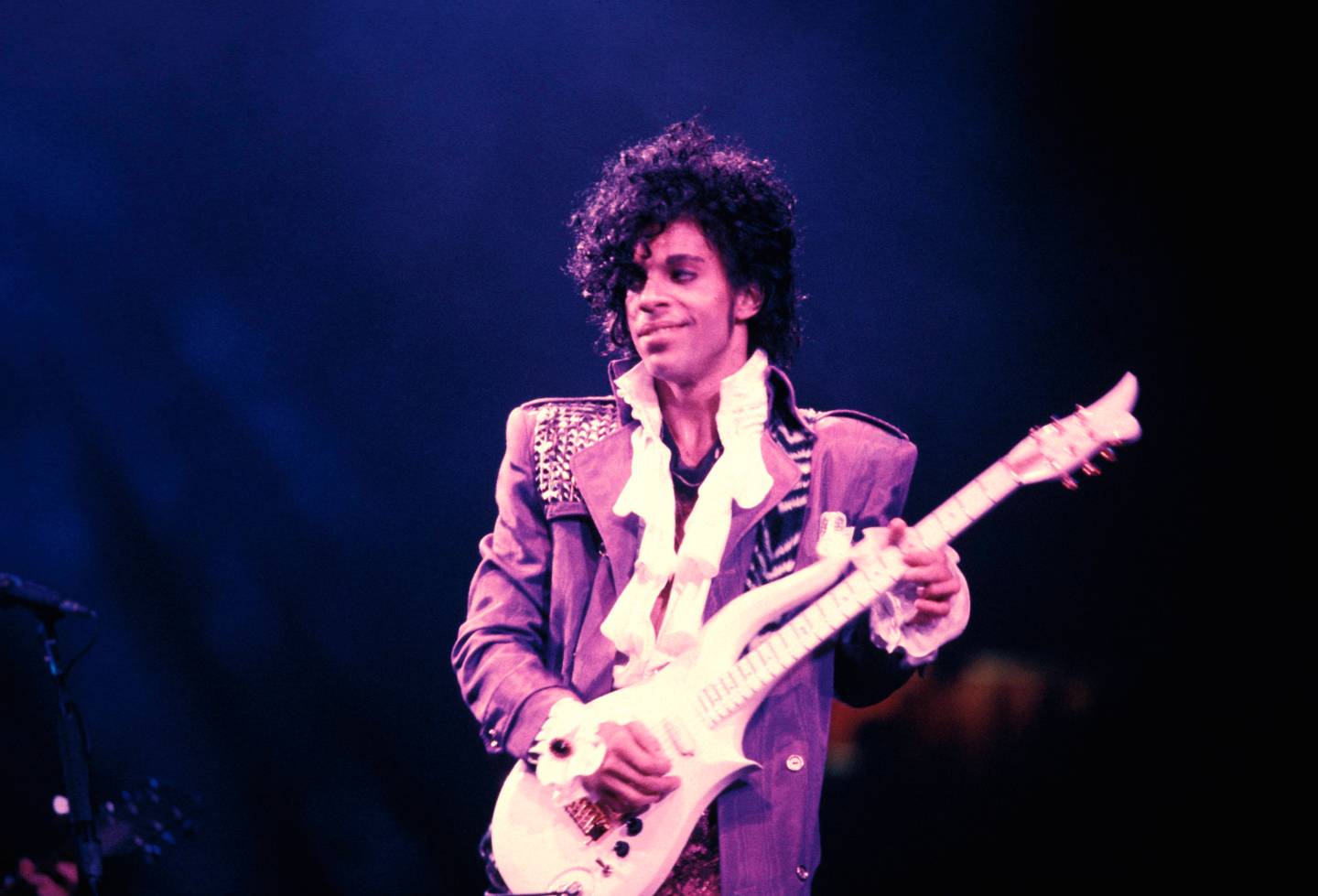 The concert was announced after Prince’s death in April at age 57. Fans quickly bought most of the 17,000 tickets when they went on sale last month. John Mayer was slated to perform, but dropped out Tuesday due to a scheduling change.