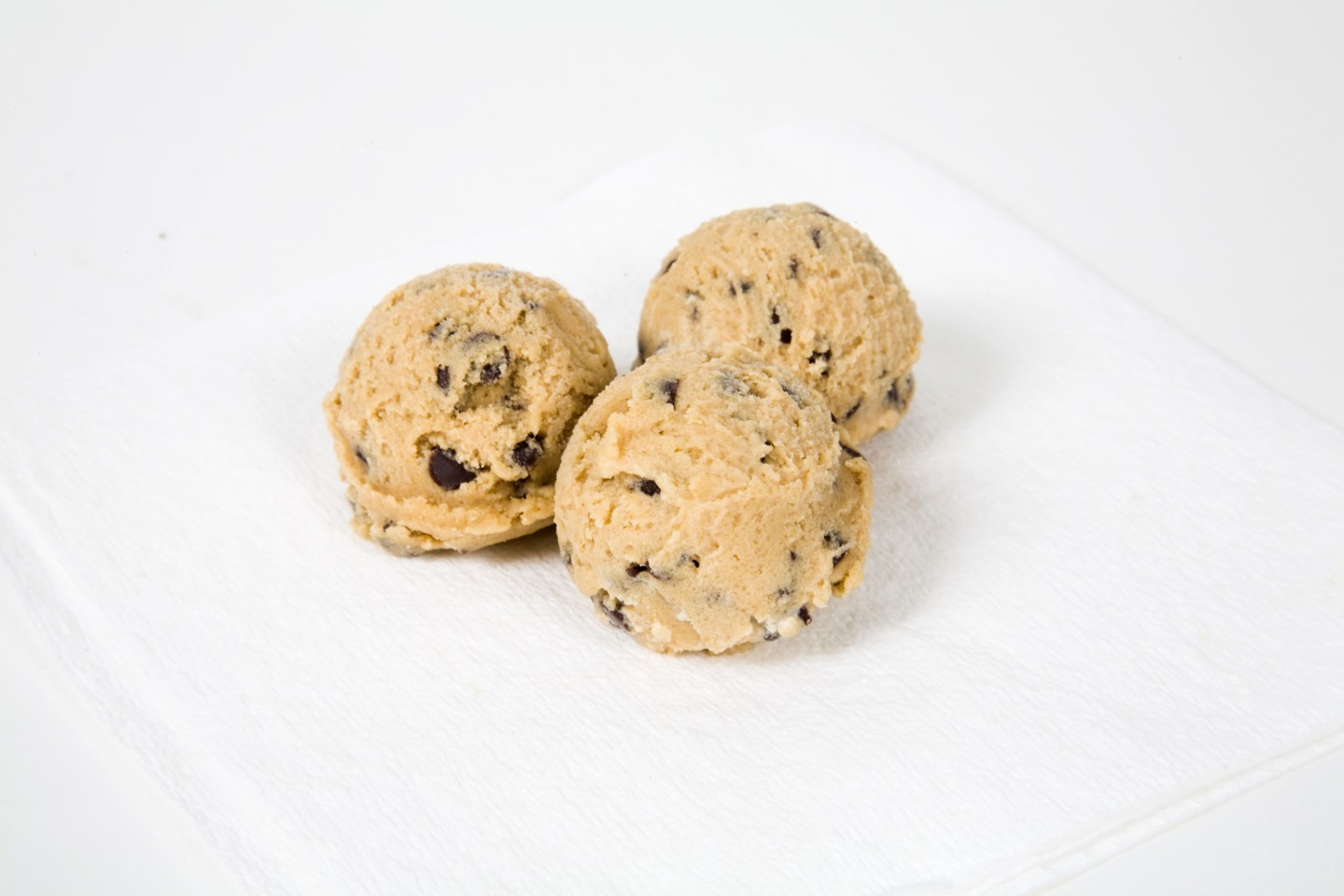 Various cookie dough products are being taken off of shelves because of a listeria concern.

Iowa-based company Aspen Hills distributed cookie dough to nearly 30 companies, and has since sent a notice that the product may be contaminated with listeria. The issue was first discovered in September, when Blue Bell found traces of listeria in its ice cream containing cookie dough pieces. NBC News reports that the company then notified Aspen Hill, which subsequently began its own investigation.

Aspen Hill spokesperson Jon Austin told Fortune that it has sent a recall notice to approximately 27 companies. So far, five of them have issued their own recalls—Blue Bell, Publix, Nutrisystem, Wells Enterprise, and Chocolate Shoppe Ice Cream Company. And to date, no illnesses have been reported.

Austin added that lab results for all Aspen Hills products have returned negative, though the company “found some instances where we weren’t following our own procedures.” As a result, Aspen Hills has chosen to recall a limited quantity of the product in question “out of an abundance of caution.”

The recall affects 22,000 cases of cookie dough that had been distributed between July 15 and Sept. 30.