Ronda Rousey Is Returning to the Ring 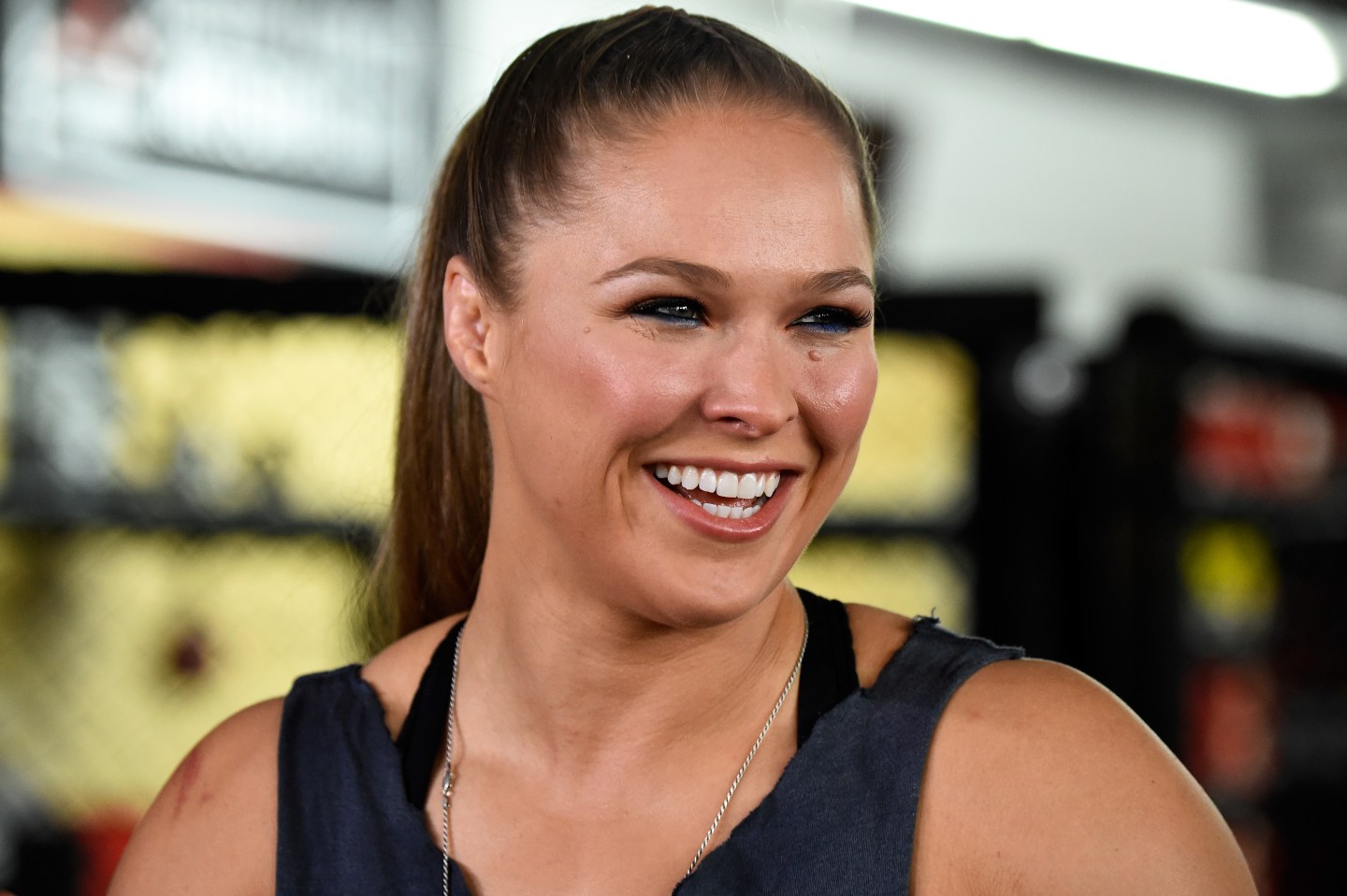 Rousey, 29, has not fought since losing her bantamweight crown to Holly Holm at UFC 193 in November. It was the first loss of Rousey’s career.

Since Rousey’s defeat to Holm, the title has changed hands twice. Holm losing to Miesha Tate with a fifth-round submission. Tate lost to Nunes in July in a fight that lasted just over three minutes.

During her break, Rousey took time to focus on her movie and entertainment career. She has resumed training with trainer Edmond Tarverdyan.

Rousey previously expressed interest in fighting her rival Cris “Cyborg” Justino upon her return, but White has said Rousey will get a chance at her former title upon her return to the octagon.