This Hoodie Is the Most Funded Kickstarter Campaign Ever 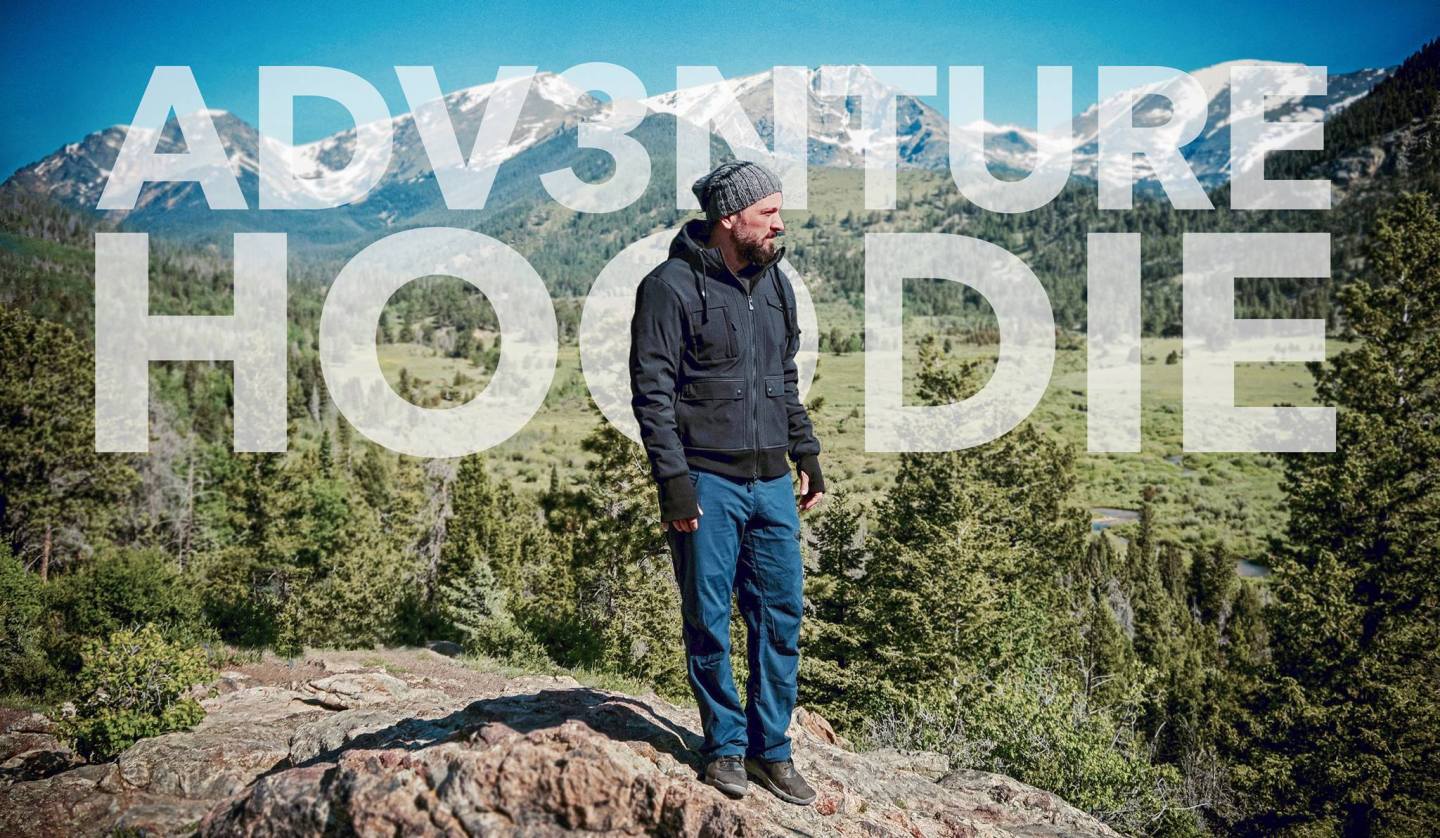 A multifunctional hoodie made history last week by becoming the most funded campaign on Kickstarter ever—and it’s still going.

The ADV3NTURE Hoodie showed up on Kickstarter in September. It has since been touted as “the only travel clothing you need.”

The hoodie comes with 23 pockets and features. It folds up into a closed pillow; There are gloves that come out of the sleeves; The hood doubles as an eye mask; There’s a koozy pocket for your drink and a zipper that doubles as a bottle opener.

It comes in five colors (heather gray with red accents, black with blue accents, black with black accents, heather navy with gray accents, and forest green with dark green accents) and starts at $89. There’s also an all-weather version that’s water-resistant and lined for rainy days. When the Kickstarter ends, the hoodies will retail for $129. They are expected to ship out in January 2017.

https://www.youtube.com/watch?v=OHOZy74GqFc
The ADV3NTURE Hoodie has already raised nearly $1.7 million, more than 60 times its original goal, with over 11,000 backers. Those who want to grab the hoodie have to hurry up; Funding ends Oct. 12.