All These Republican Lawmakers Want Donald Trump to Drop Out 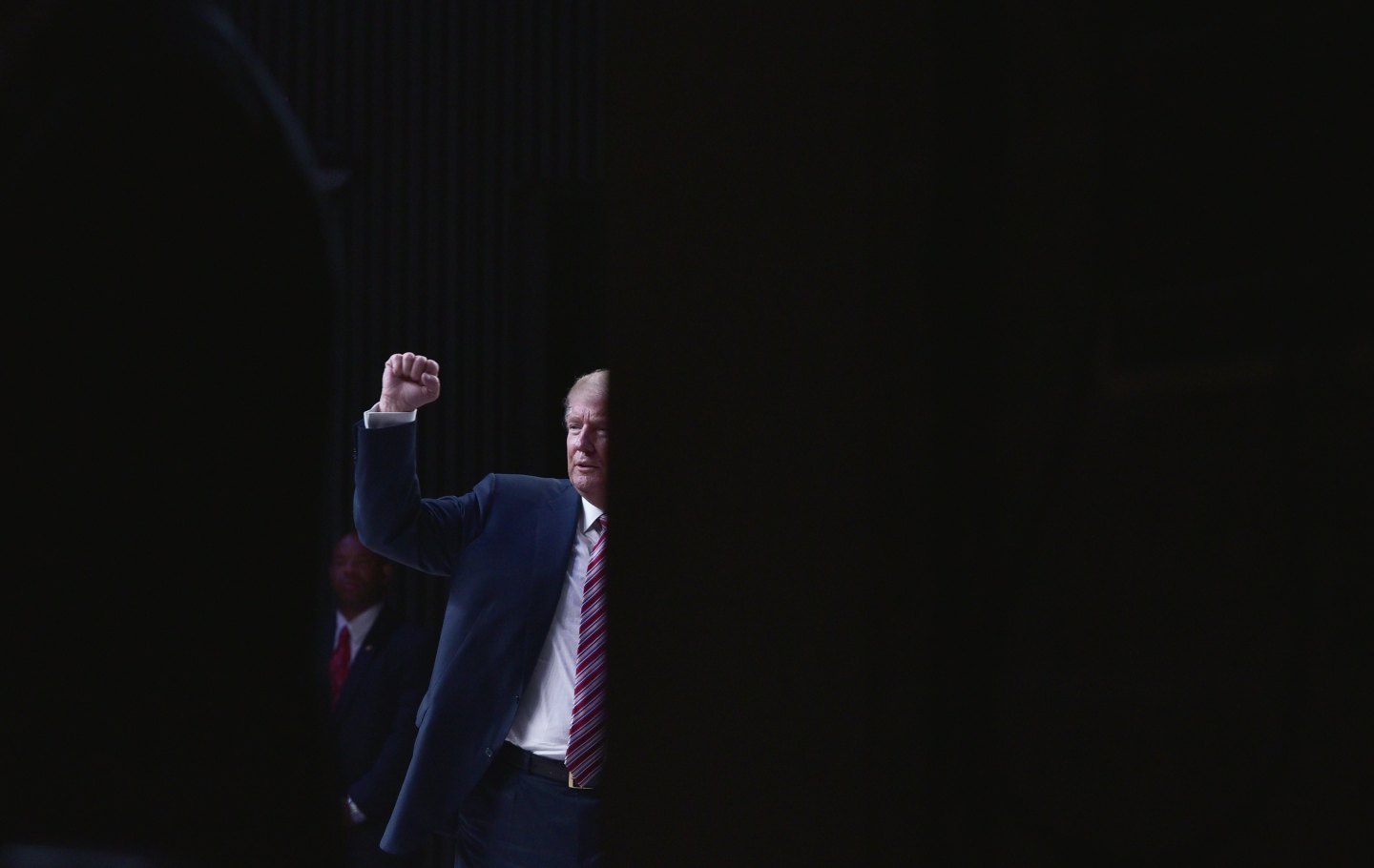 A growing number of Republican members of Congress say they can no longer support the party’s presidential nominee, Donald Trump. Some have called for Trump to drop out of the race in the wake of a 2005 video in which Trump is heard bragging about how his fame allowed him to “do anything” to women. Lawmakers from both parties have denounced the comments as vulgar and predatory.

GOP lawmakers who have called for Trump to step down:

Lawmakers who have withdrawn support for Trump:

Sen. Shelley Moore Capito, R-W.Va., said she was “deeply offended” by Trump’s remarks, calling them “disgusting and demeaning,” and said, “The appropriate next step may be for him to re-examine his candidacy.”

Sen. Deb Fischer, R-Neb., withdrew her support for Trump this past weekend and called for him to step aside. She reversed course this week and said she was supporting Trump and would vote for the Republican presidential ticket.