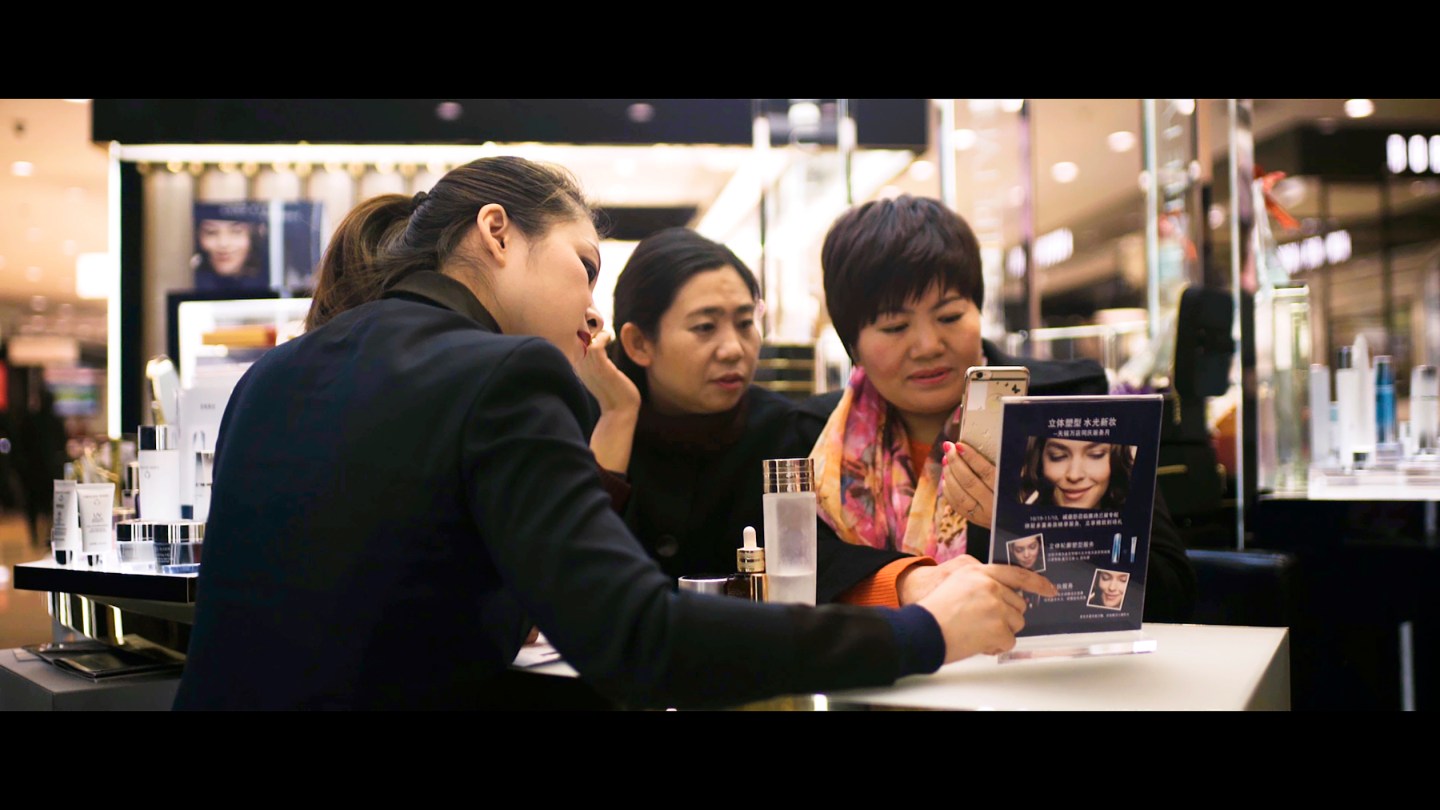 Alibaba Group Holdings’ finance arm on Wednesday demonstrated a payment service that will allow virtual reality shoppers to pay for things in future just by nodding their heads.

VR Pay, the new payment system, is part of Alibaba’s (BABA) efforts to capitalize on the latest technology in online shopping. In 2015, for example, it introduced a facial recognition technology for Alipay mobile payments service advertised as “pay with a selfie.”

The VR payment technology means people using virtual reality goggles to browse virtual reality shopping malls will be able pay for purchases without taking off the goggles. They can just nod or look instead.

Lin Feng, who is in charge of Ant Financial’s incubator F Lab that has been developing the payment service over the past few months, told Reuters: “It is very boring to have to take off your goggles for payment. With this, you will never need to take out your phone.”

User identity can be verified on VR Pay via account logins on connected devices or via voice print technology that recognizes each person’s unique voice. Lin said this was the most convenient method in a VR setting compared with other biometric recognition technologies.

But passwords will still be needed for authentication, which the user can also enter with head movements, touch, or by staring at a point on virtual display for longer than 1.5 seconds, he said.

VR Pay is expected to be ready for commercial launch by the end of this year.

Ant Financial said its new VR-based payment infrastructure can make VR “a tool rather than just a toy” by connecting various VR goggle makers and app developers to the Alipay payments platform.

In September, it bought U.S.company EyeVerify, a maker of optical verification technology used by U.S. banks including Wells Fargo.