Alaska Airlines Kicked a Passenger Off for Catcalling 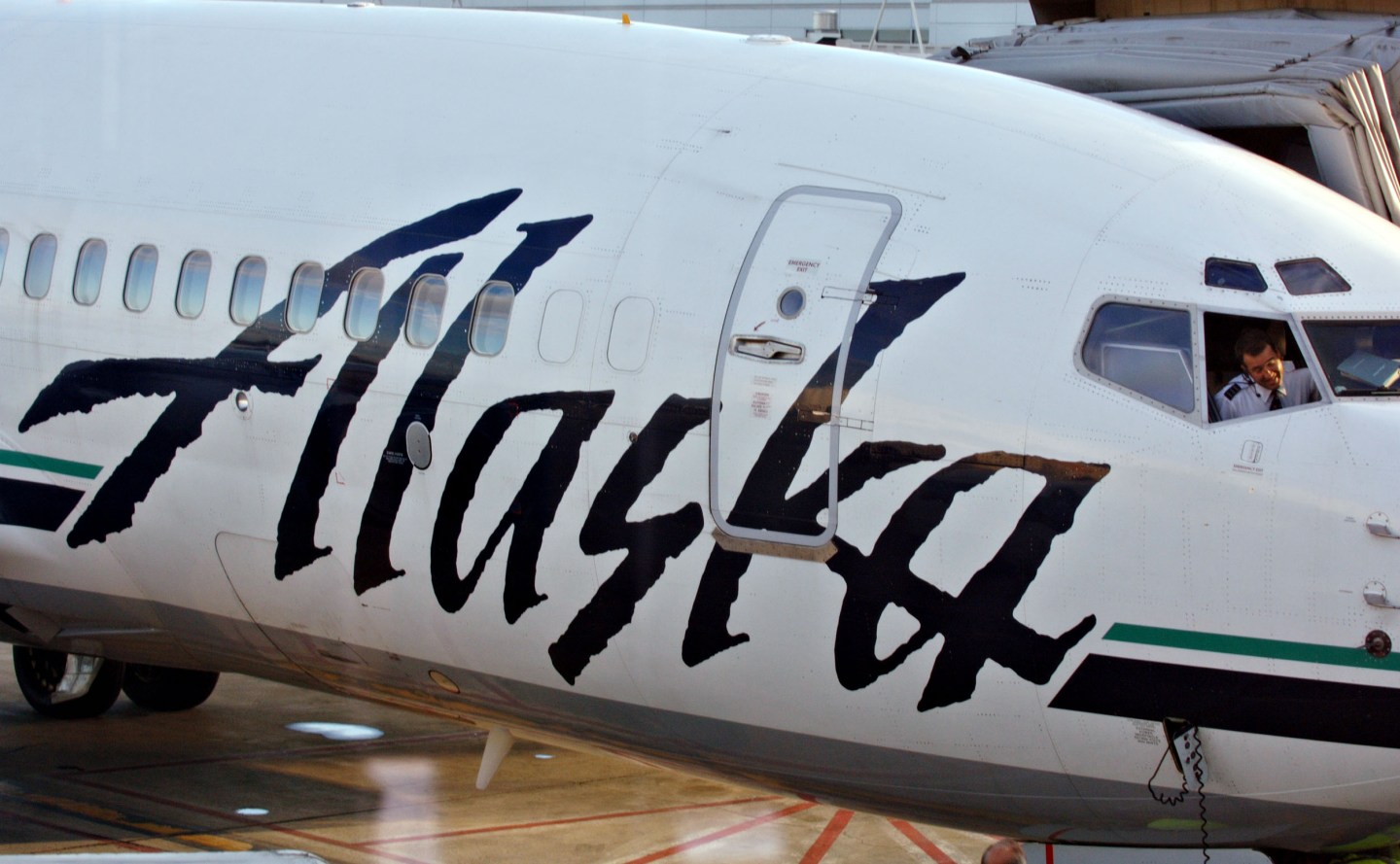 Smoking is prohibited on planes, and if you’re flying Alaska Airlines (ALK), so is catcalling.

On Sunday, Amber Nelson took to Facebook to share an incident that took place on her flight from Seattle. She said after a man called out “ooh, sexy” during a female flight attendant’s safety demonstration, airline employees asked the man to collect his things and leave. The man said he was “just playing” and “didn’t do anything wrong,” according to Nelson, but otherwise left the plane without incident.

In an email to Fortune, Alaska Airlines’ media relations manager Ann Johnson Zaninovich confirmed Nelson’s report. Zaninovich said the man was removed just prior to departure. “We stand behind the actions taken by our employees,” she said.

“I felt honored as a patron of the airline—and as a woman—because Alaska Airlines supported her staff and those of us on board who were demeaned by another passenger’s juvenile and exceedingly disrespectful behavior,” Nelson said on Facebook (FB).