Why Every Manager Needs to Know the Term ‘Cisgender’ 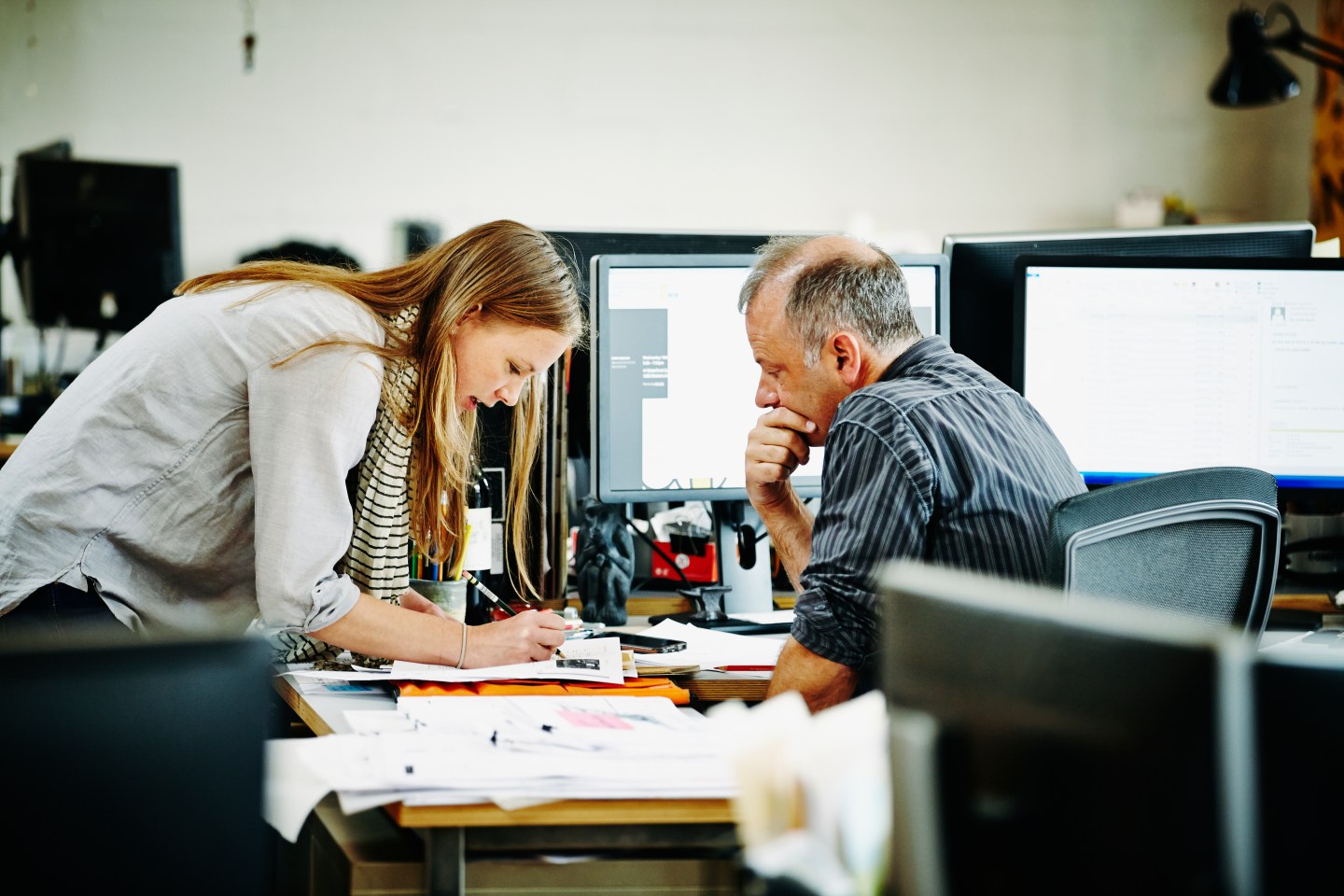 One of the interesting things about writing this column every day has been noticing how quickly the words we use to describe ourselves, each other and the world are changing. And how uncomfortable that can be.

Here’s a recent example. Yesterday was Columbus Day in lots of places in the US, a holiday that “nobody” really cared much about until it turned out that a lot of people did. Plenty of people would prefer not to celebrate a terrible person who murdered and enslaved an astonishing number of indigenous people, condemning an entire population to a path of genocide and destruction. Now, at least 14 communities including the state of Vermont and the cities of Phoenix and Denver – have passed measures that make the second Monday in October “Indigenous People’s Day.”

But plenty of other people never got the updated Columbus memo, and prefer the original version of the history they were taught by people they loved and trusted. And the many, mostly Italian-American groups who still fight to keep Columbus Day, feel that something is being taken away from them. A sense of history and pride that isn’t really about the man, but more about acknowledging their legacy and contribution to the great American experiment.

There isn’t a good word for how it feels when the history you’ve lived with – which is usually more marketing than truth – turns out to be deeply upsetting to someone else.

Being inclusive means many of us have to work overtime to make sure we’re getting these new words and concepts right. Like Latinx, a term which removes the gender binary from the Latino/Latina construct. Cisgender. (I’ve even started asking people for their preferred pronouns in interviews.) Aboriginal peoples, not native people. Employees with disabilities, not “disabled employees.”And do you remember the charming “openly,” as in Erin O’Flaherty, the first “openly” gay Miss America contestant? That’s still around, but if we do our jobs, not for long.

Then there’s “model minority,” a stereotype disguised as a compliment – all Asians are successful because they’re hardworking and don’t complain! In truth, the term erases the real economic challenges facing many Asian communities, places inordinate pressure on Asian people to conform to expected norms, and unfairly separates them from other minorities who aren’t as “noble.” (Read a great piece on the burden of the “model minority” myth here.) It also stems from a deeply racist notion. But talking about the concept, as difficult as it can be, remains an important way to uncover biases which still impact people in school, work, and life.

By the way, we’re about to run out of runway on the term “minority” altogether. The newish term popping up is “majority-minority” which describes the coming demographic shift when all the ethnic minorities in the US will outnumber the white population. Sound inclusive to you? We’re going to have to workshop that one a bit, I think.

So, if this sounds like a rallying cry to feel some sort of way about political correctness, it’s not really. It’s more a reminder that words matter because the wrong ones can do real damage, while the better ones in the right context can help marginalized people become fully visible. Learning to name ourselves and each other is itself a process of prototyping, iteration, and forgiveness.

This from a person who’s angrily typed the word “pussy” more times in the last week than I have in the last ten years. Some things change. Some things, evidently, stay the same.