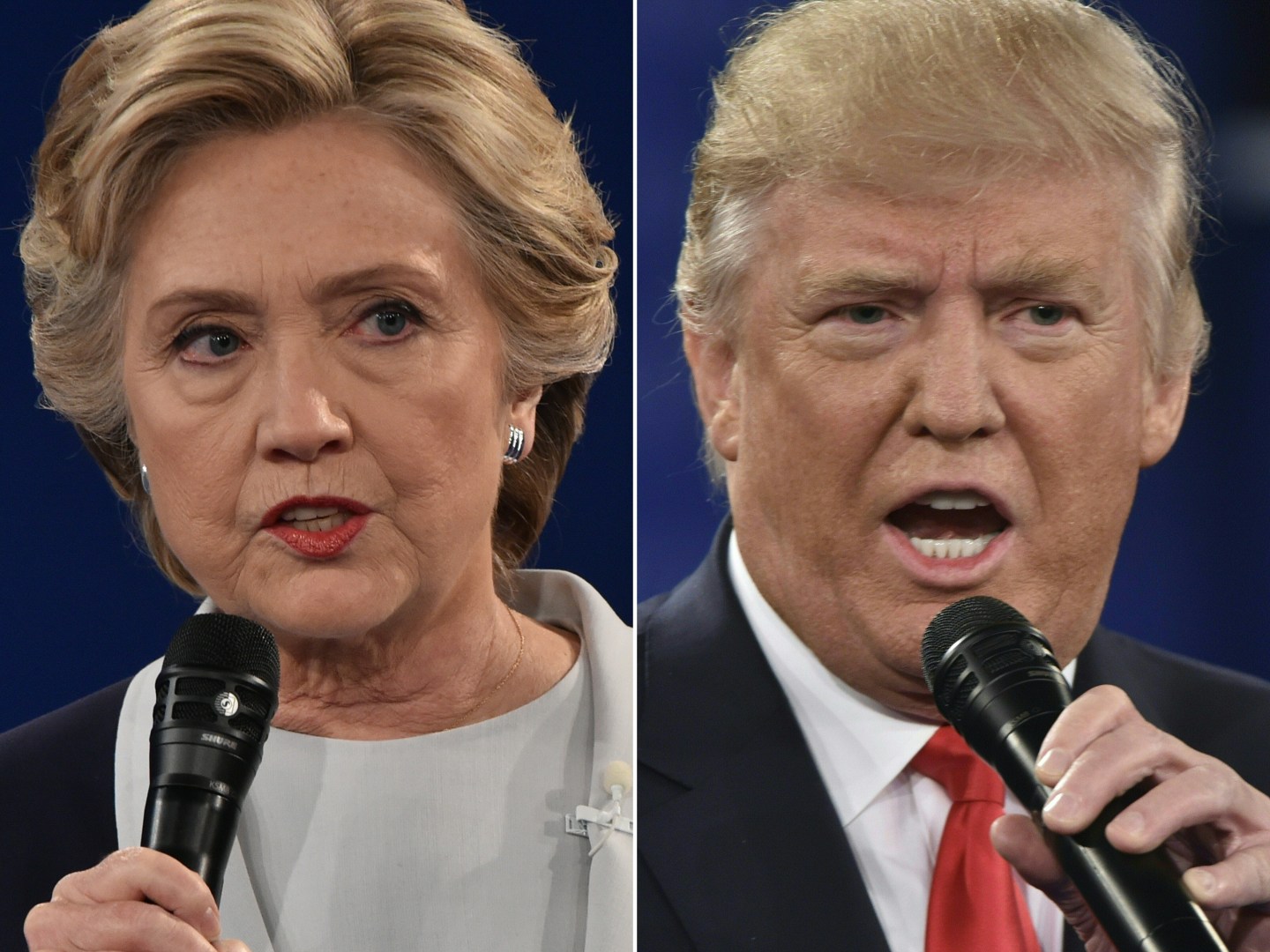 A leaked tape that revealed Donald Trump had boasted about using his celebrity status to grope women dealt a substantial blow to his standing among voters, a new poll shows.

Democratic presidential nominee Hillary Clinton is 11 points ahead of Trump, according to a new NBC News/Wall Street Journal poll. The former Secretary of State has 46% support from likely voters compared with Trump’s 35% in a four-way matchup. Libertarian Gary Johnson has 9% support, while the Green Party’s Jill Stein is holding at 2%. In a head-to-head contest, Clinton would receive 52% of likely voters’ support, while Trump would earn 38% of their votes.

Clinton’s lead among registered voters also grew to 13%, its highest point since the early days of Clinton-vs.-Trump match-ups last September, according to NBC News.

The tapes appear to have significantly impacted voters’ perceptions of Trump, who joked in vile terms about being able to grab women by their genitals due to his celebrity. “And when you’re a star, they let you do it,” Trump says. “You can do anything.” He later adds, “grab them by the p-ssy,” using a slang term for the vagina. According to the NBC/WSJ poll, 31% of voters said the remarks were “inappropriate” but typical banter some men engage in among other men. About 41%, however, called Trump’s statements “completely unacceptable.”