Donald Trump: ‘It’s So Nice that the Shackles Have Been Taken Off Me’ 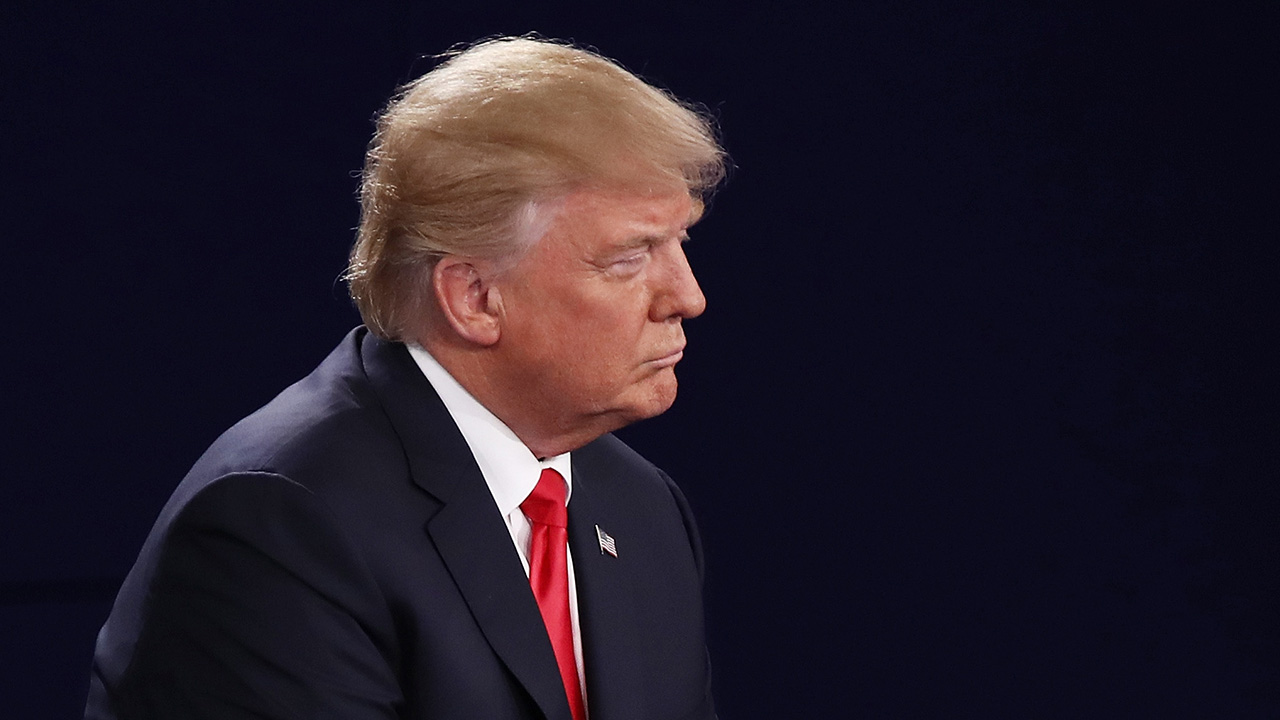 Under increased criticism from Republican leaders, Donald Trump said on Twitter that he is going to fight his campaign his own way—and that includes taking on the Republican Establishment directly.

In tweets posted mid-morning Tuesday, the Republican presidential nominee said that Speaker Paul Ryan was “weak and ineffective” as well as disloyal and said Democrats have proven to be more loyal to each other. He added that frees him to be his own man, essentially.

It is so nice that the shackles have been taken off me and I can now fight for America the way I want to.

Trump has faced increased criticism from Republicans, including a number who have rescinded their endorsements, since a tape surfaced last week which showed him bragging about touching women without their consent. He apologized in a video, calling it “locker room banter.”

Ryan has not formally rescinded his endorsement of Trump, but his recent comments have indicated that he is comfortable with Republican members of the House going their own way as they run for re-election.