Britain’s Economy Could Shrink by 9.5% if It Leaves the EU 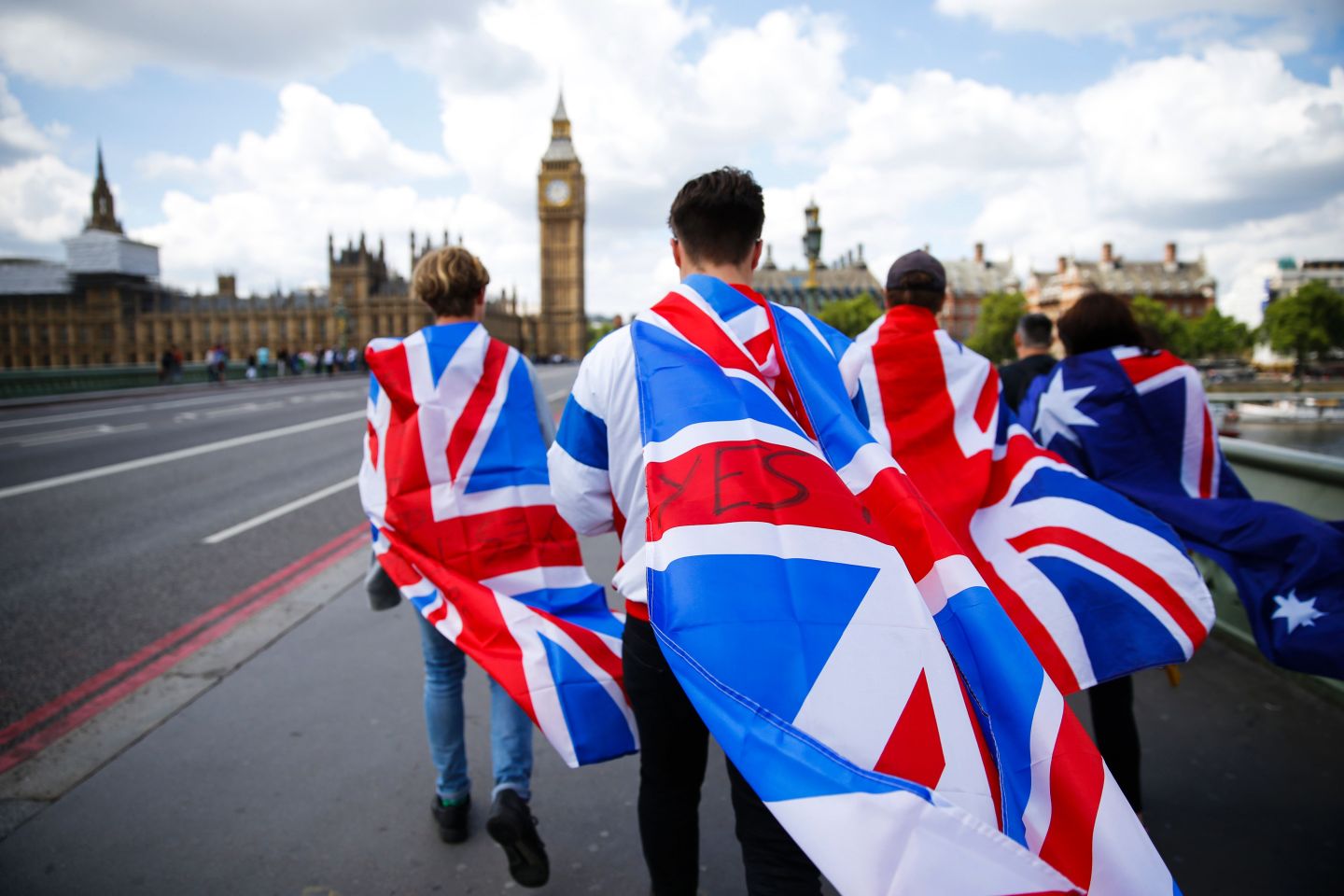 The United Kingdom could lose up to 66 billion pounds a year under a “hard Brexit”, The Times (London) reported citing leaked government papers.

GDP could fall by as much 9.5% if Britain leaves the European Union compared with if it stays within the union, The Times reported.

The 66-billion-pound figure was in a draft cabinet committee paper which was seen by The Times.

A report by consultancy firm Oliver Wyman earlier this week said Britain’s financial industry could lose up to 38 billion pounds in revenue in a ‘hard Brexit’.

A quarterly survey of 7,000 businesses by the British Chambers of Commerce (BCC) on Monday showed that Business investment and turnover confidence in the U.K. had hit four-year lows.

Another survey by Deloitte reported that chief financial officers in major British firms reported only a partial rebound in business morale after a post-Brexit vote nosedive.