Clean Energy Investment Is at Its Lowest Level in 3 Years 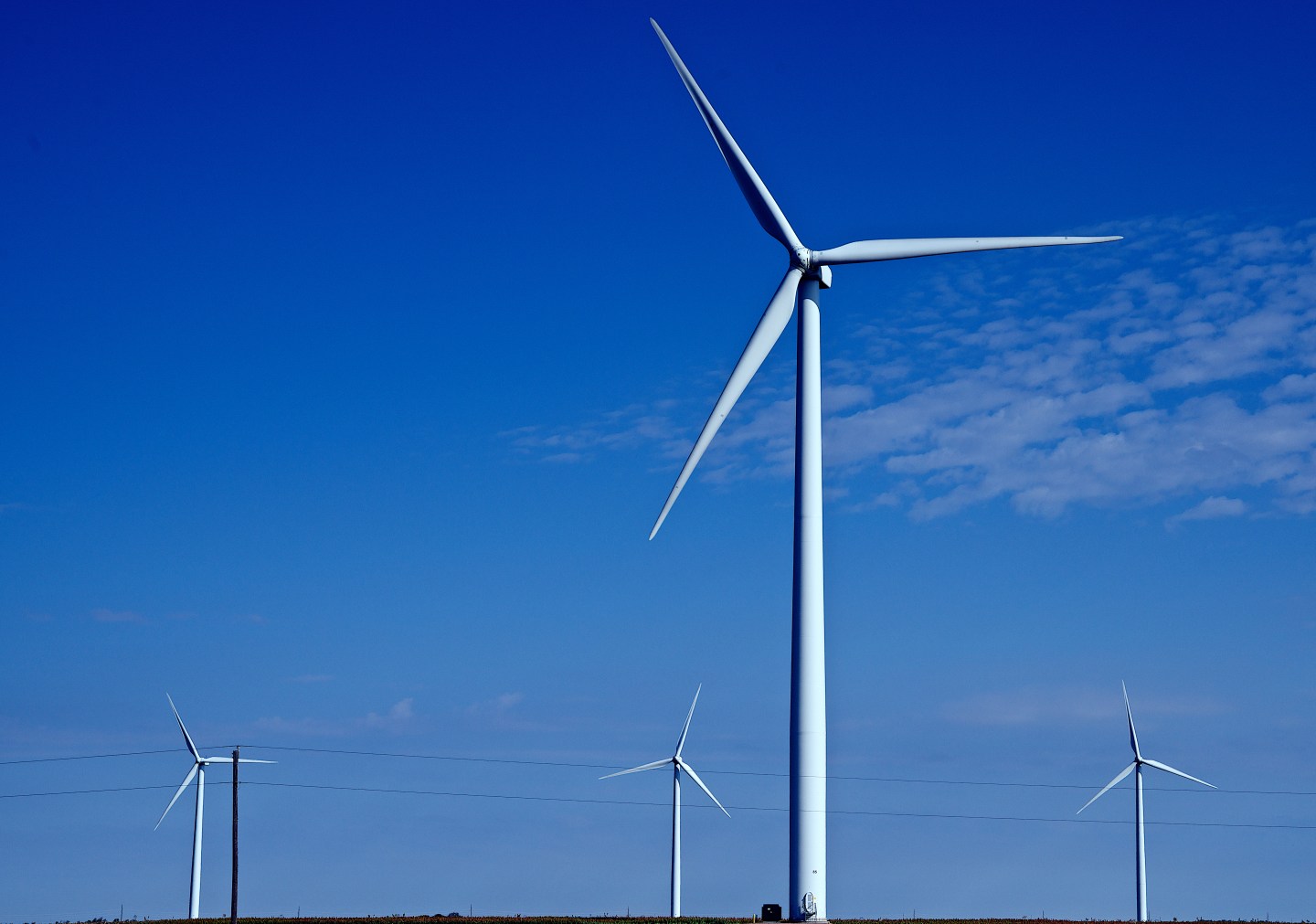 Global clean energy investment fell to its lowest quarterly level since 2013 between July and September due to a lull in offshore wind financing in Europe and a slowdown in project financing in China and Japan, research showed on Monday.

“These numbers are worryingly low even compared to the subdued trend we saw in Q1 and Q2,” Michael Liebreich, chairman of the advisory board of Bloomberg New Energy Finance, said in a statement.

Chinese investment fell by 51 percent compared with the third quarter last year to $14.4 billion and Japan’s investment was 56 percent lower at $3.5 billion.

In many countries, electricity demand growth is also lower than government forecasts.

“My view is that the Q3 figures are somewhere between a ‘flash crash’ blip and a ‘new normal’,” Liebreich said.

If more transactions emerge, Q3 figures could be revised upwards, but with Q1 and Q2 data down an average 23 percent from the equivalent quarters last year, clean energy investment this year could end up well below last year’s record of $348.5 billion.