Why China is Punishing These Electric Carmakers 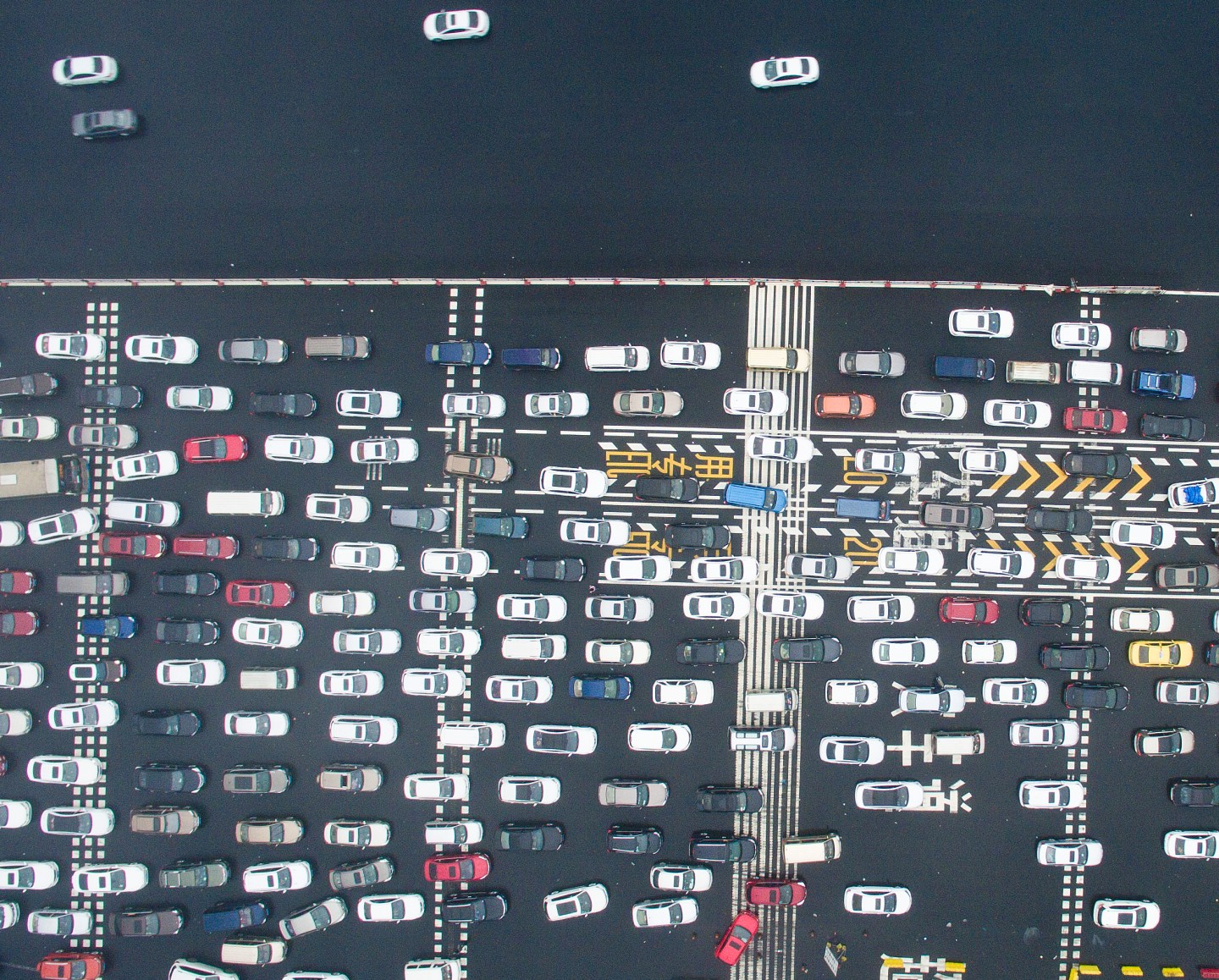 NANJING, CHINA - OCTOBER 01: Aerial view of cars queuing up to pass a checkpoint at the Second Nanjing Yangtze River Bridge on the National Day on October 1, 2016 in Nanjing, Jiangsu Province of China. A travel peak appeared at the beginning of 7-day China's National Day Holiday. (Photo by VCG)
VCG via Getty Images

The government has accused more than 25 car makers, including Nissan and Hyundai, of breaking rules on green car subsidies in recent month, casting a pall over China’s drive to support the industry and combat heavy pollution which affects large swathes of the country.

China spent $4.5 billion last year in subsidies for such vehicles, although it is set to gradually phase out the payments by 2021. The plan has helped sales of electric and plug-in hybrids more than quadruple last year to 331,000 vehicles.

The finance ministry cut 2016 subsidies qualifications for Lifan Group and Chongqing Hengtong Bus Company for the use of the subpar batteries, which involved 320 million yuan ($47.7 million) in subsidies, the official Xinhua news agency said.

Why It’s Hard For China to Cut Carbon Emissions

Xinhua said Hengtong was fined 62 million yuan and had its 2016 subsidy qualifications revoked for batteries used in 1,176 vehicles between 2013 and 2015.

Lifan declined to comment immediately on the matter and Hengtong could not be reached immediately. Both companies are based in the southwestern city of Chongqing.

Analysts have said the subsidy cheating investigations have been a blow to China’s efforts to reach a full-year sales target of 700,000 electric and plug-in hybrid cars.