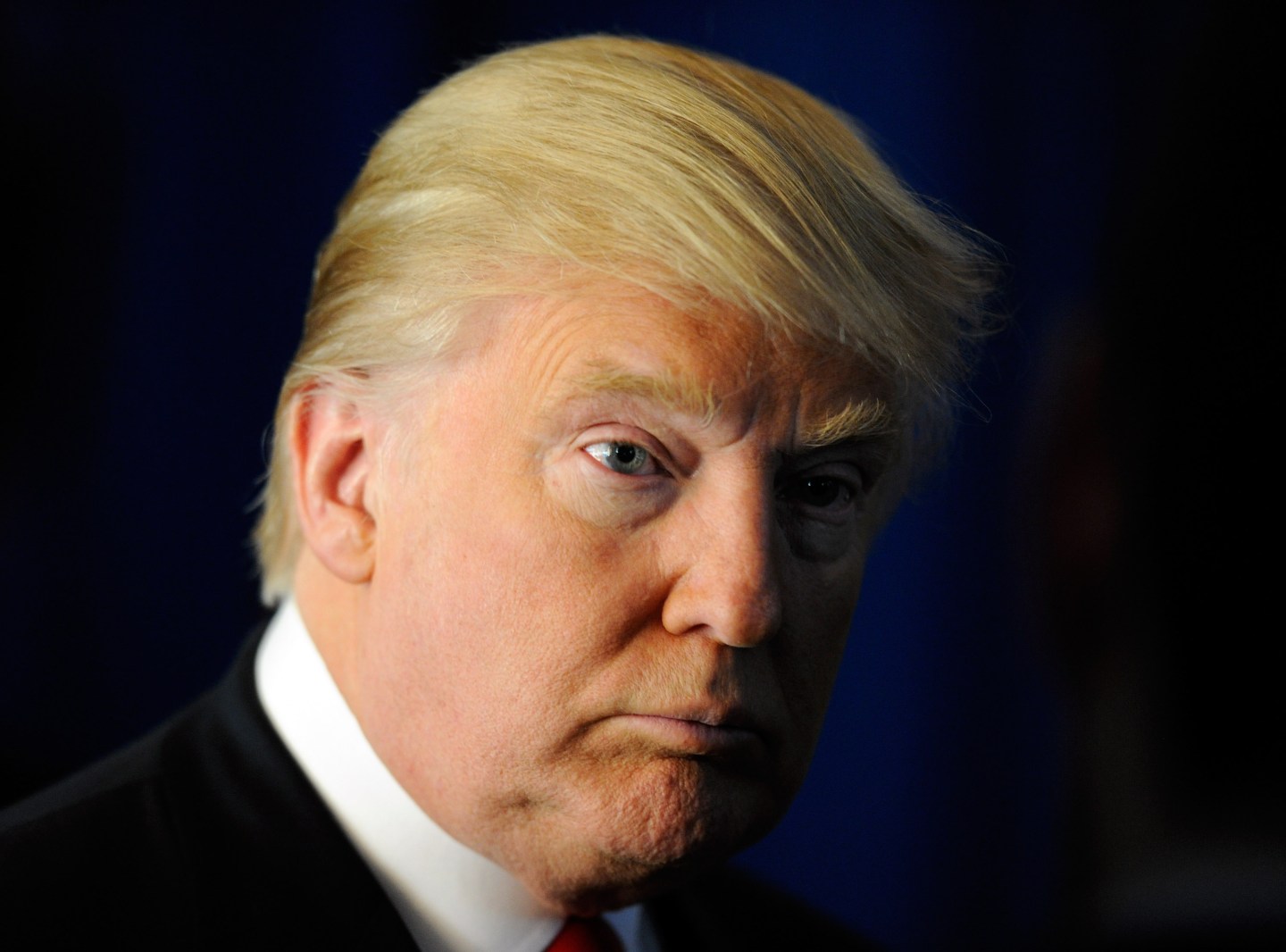 Donald Trump would allegedly walk in on beauty pageant contestants while they were not dressed, according to recordings released Saturday by CNN.

Trump told radio host Howard Stern in 2005 that he would often go into the dressing rooms while the contestants were naked, saying in the recordings that he could “sort of get away with things like that.”

The recordings also support claims from Bridget Sullivan, former Miss New Hampshire, that Trump would do this while contestants were undressed during the 2000 Miss USA pageant, BuzzFeed reports. Trump’s campaign originally denied her story, saying in May that her claims were “totally false.”

But her story just received support from Donald Trump after CNN released the recordings yesterday, who owned the Miss USA and Miss Universe pageants until last year.

“I’ll tell you the funniest is that I’ll go backstage before a show and everyone’s getting dressed,” Trump told Stern in the recordings. “No men are anywhere, and I’m allowed to go in, because I’m the owner of the pageant and therefore I’m inspecting it…. ‘Is everyone OK’? You know, they’re standing there with no clothes. ‘Is everybody OK?’ And you see these incredible looking women, and so I sort of get away with things like that.”

“The time that he walked through the dressing rooms was really shocking. We were all naked,” Sullivan told BuzzFeed.

Comparing Trump to a “creepy uncle” Sullivan also said the presidential candidate would “hug you just a little low on your back,” according to Buzzfeed.

Trump also referred to his daughter, Ivanka Trump, as a “piece of a–”, and talked about having threesomes, among making other vulgar comments about women in the recordings.

The recordings are the most recent way Trump has come under fire, released only days after he was scrutinized for making lewd comments about using his “star” power to force sexual advances on women.

Fortune has reached out to the Trump campaign for comment and will update the story if we receive response.