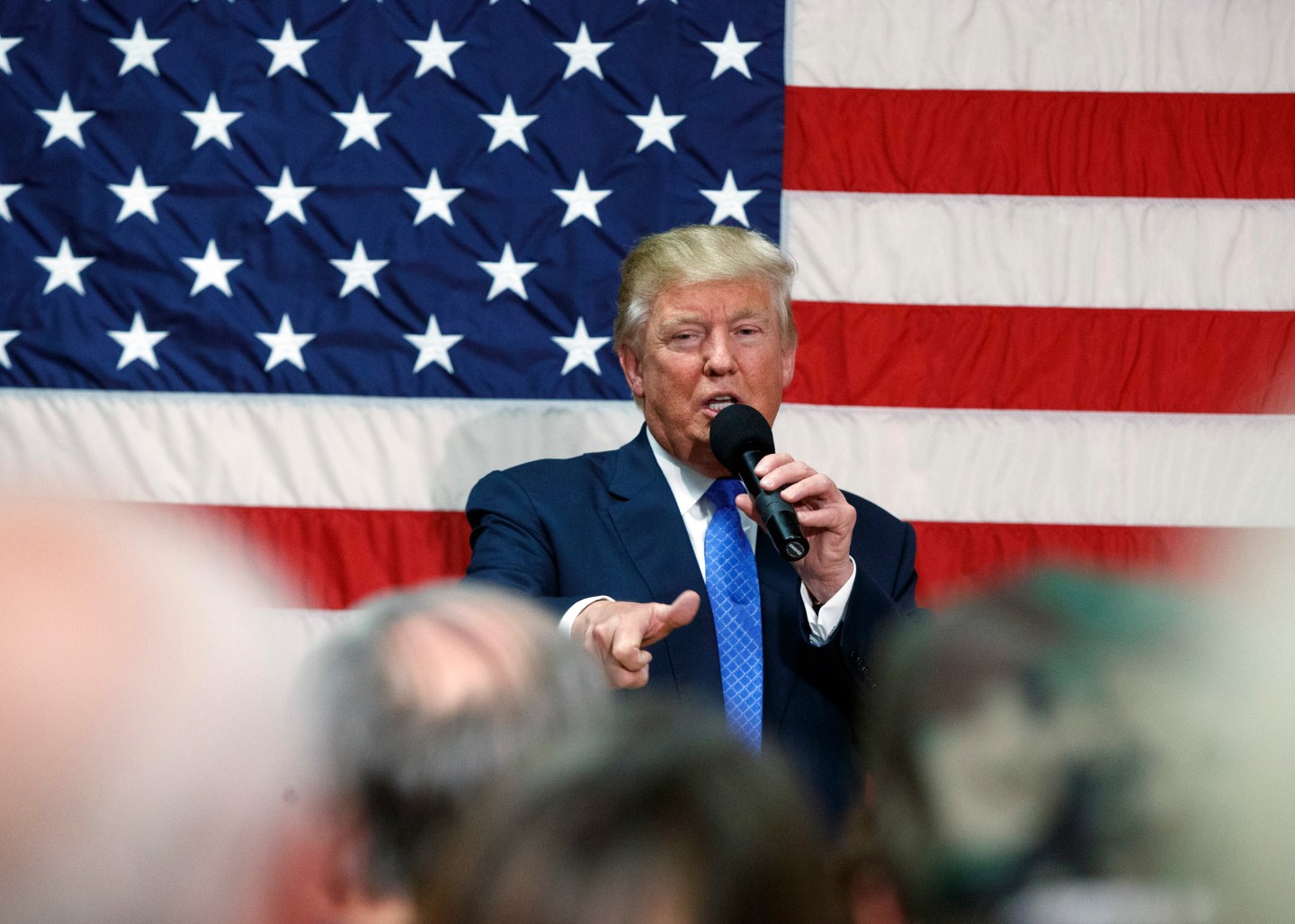 Donald Trump agreed to let radio host Howard Stern refer to his daughter Ivanka as a “piece of a–” and made other crude and sexually explicit comments about women in radio interviews over the last 23 years.

Recordings of the interviews from Stern’s radio show were released Saturday by CNN and come as Trump has been under fire for lewd comments about using his “star” power to force sexual advances on women. In the newly-released recordings, Trump discussed topics including his daughter’s physique, threesomes, having sex with 24-year-olds, having sex with women on their menstrual cycles, and checking out of relationships with women once they turn 35.

Trump was a frequent guest on Stern’s show and the interviews range from the 1990s through this decade.

When he and Stern discussed Trump’s daughter, Ivanka, in a 2004 interview, Trump repeatedly called her “beautiful” and then Stern asked: “Can I say this? A piece of ass.” Trump replied “yeah.”

Back in 1997, Stern asked Trump if he had ever had sex with a woman on her menstrual cycle, to which Trump replied “Well, sometimes you get there by mistake.” When asked if he’d ever had sex with an African-American woman, the now-Republican presidential nominee said: “Well, it depends on what your definition of black is.”