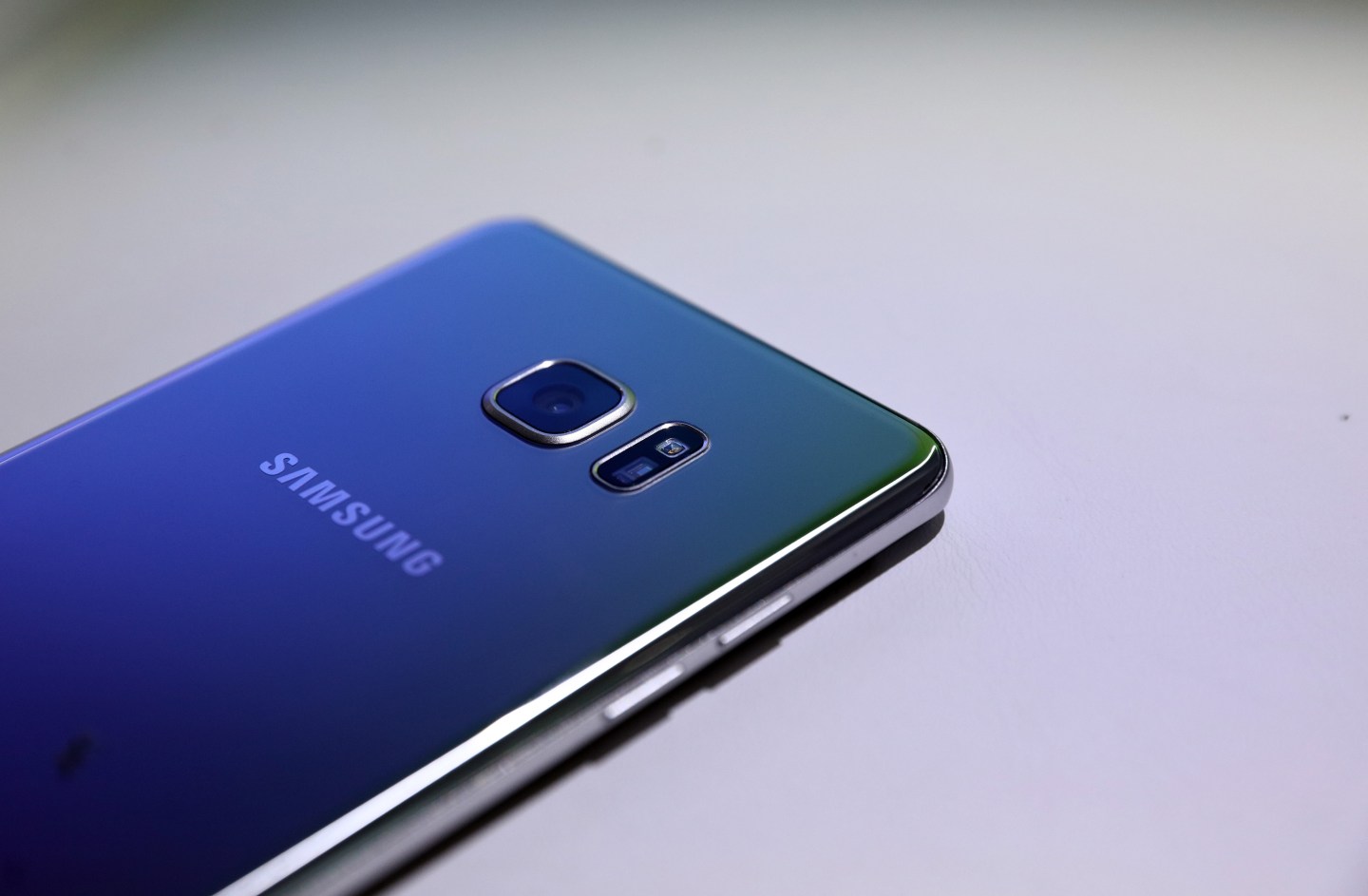 The camera lens is seen on the back of the Galaxy Note 7 smartphone during a Samsung Electronics Co. 'Unpacked' launch event in London, U.K., on Tuesday, Aug. 2, 2016. The South Korean company announced the latest iteration of its large-screen smartphone with the 5.7-inch Note 7 that can be unlocked with an iris-scanning camera. Photographer: Chris Ratcliffe/Bloomberg via Getty Images
Chris Ratcliffe — Bloomberg via Getty Images

AT&T said on Sunday it will stop exchanging Samsung Electronics’ Galaxy Note 7 following reports of fires from the replacement devices.

“Based on recent reports, we’re no longer exchanging new Note 7s at this time, pending further investigation of these reported incidents,” an AT&T spokesman said in a emailed-statement to Reuters on Sunday.

What To Do If Your Smartphone Battery Is Overheating

A Southwest Airline flight was evacuated earlier this week after a replacement model of the fire-prone Samsung Note 7 smartphone began smoking inside the plane.

The U.S. Federal Aviation Administration said it had confirmed a Samsung phone had caused the smoke and was investigating the incident, putting pressure on the Korean company as it struggles with the global scandal which has hurt its reputation.