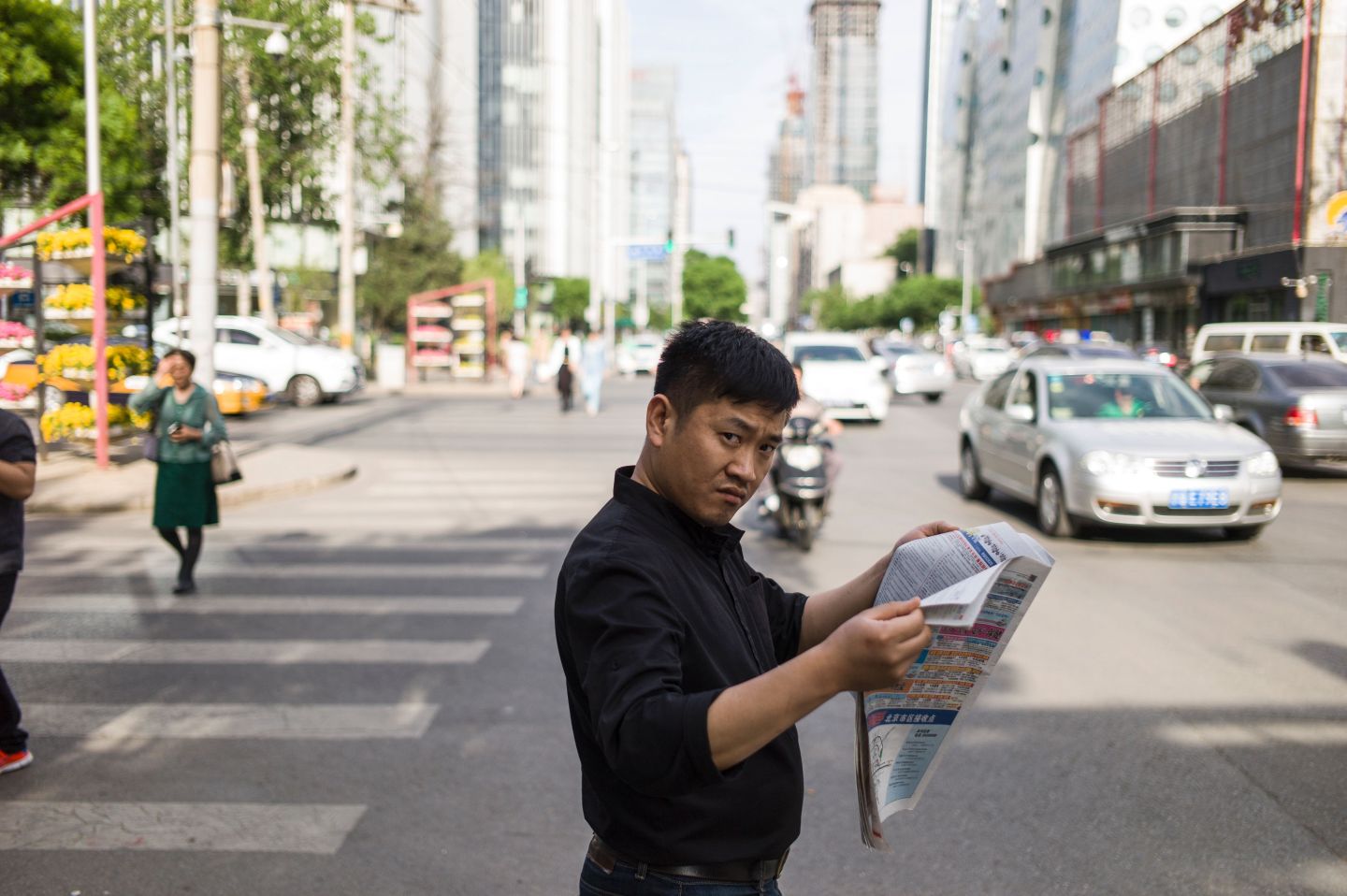 Two of China’s main state-run newspapers heaped scorn on the U.S. presidential elections on Saturday, saying the endless stream of scandals surrounding both main candidates showed the United States had no right to lecture others on democracy.

While Beijing has largely avoided commenting on the elections, not wanting to be seen to interfere in the internal affairs of another country, the government-run media has been given more leeway.

China frequently takes umbrage at foreign criticism of its one-party political system, particularly from the United States, and says no country has the right to try and force China to change a system it says best suits China’s situation.

In a commentary, the ruling Communist Party’s official People’s Daily termed the U.S. election “chaos”, pointing to tax-related issues for “big mouth” Republican candidate Donald Trump and the dispute over Democratic rival Hillary Clinton’s use of private email and worries over her health.

Trump Tapes and Clinton Leaks: One of the Craziest Weeks American Politics Has Ever Seen

Both candidates appear more set on personal attacks than discussing the issues, as can be see from their first presidential debate, the newspaper said.

“All this weirdness not only clearly shows the predicament of the U.S. political establishment, it also points straight at the corrupt practices of the U.S. political system,” it added in the commentary, published under the pen name “Zhong Sheng”, meaning “Voice of China”, often used to give views on foreign policy.

“For a long time, the United States has boasted about how its extremely lively election is a sign of the superiority of its system, and has even used this to wilfully criticise the vast majority of developing countries,” it said.

For more on China and the election, watch:

“This extreme self-belief and arrogance by the ‘preacher of democracy’ should be reined in.”

The People’s Daily‘s sister paper, the strongly nationalistic and widely read tabloid the Global Times, said in an editorial in its Chinese and English-language editions the scandals showed there was no superiority in Western democracy.

“Western countries have a legal system in place to secure social stability in the face of such chaos, but many developing countries which hastily learn from them only incur social instability,” it said.