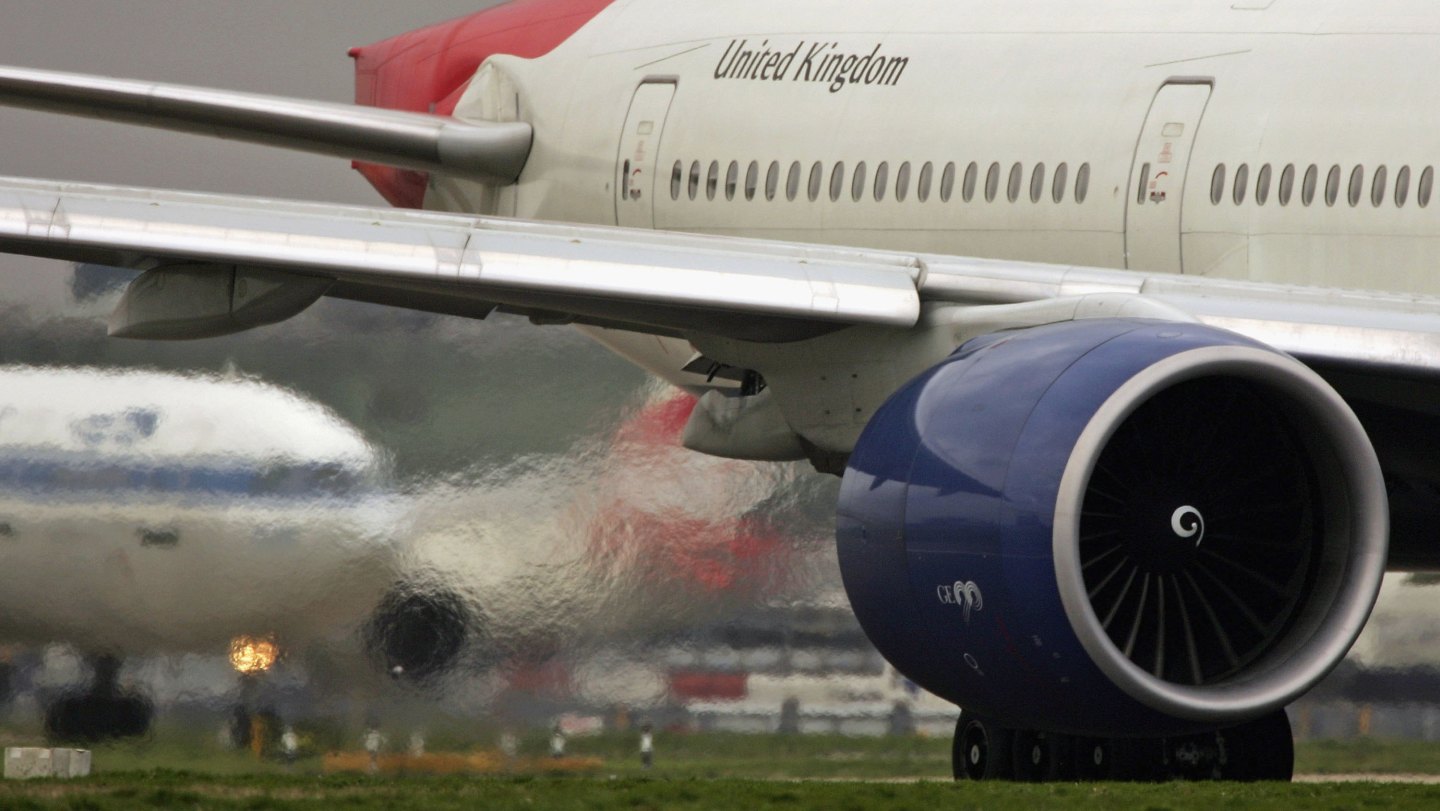 A United Nations agency approved a landmark accord on Thursday to curb aviation pollution amid criticism the deal, which will cost the industry billions of dollars, fails to trim emissions enough on international flights.

The International Civil Aviation Organization’s global carbon offsetting system, the first such scheme for a single industry, is expected to slow the growth of emissions from commercial flights, costing the industry less than 2% of revenues. Governments from individual countries must still act on their own to put the agreement’s limits into effect.

The system will be voluntary from 2021 to 2026 and mandatory from 2027 for states with larger aviation industries. Airlines will have to buy carbon credits from designated environmental projects around the world to offset growth in emissions.

Aliu said objections by a small number of countries would not derail the plan. With 65 countries covering more than 80% of aviation activity in the voluntary first phases, participation surpassed the agency’s expectations, he said, and will continue growing.

Tensions were centered around developed nations, responsible for most greenhouse gas emissions in the past, and emerging and developing countries that fear added costs could curb growth.

Brazil, which had previously expressed concerns, voiced support for the deal, but did not say whether it would join the first phases.

Citing ICAO figures, industry estimates the deal will cost airlines between $1.5 billion and $6.2 billion in 2025, depending on future carbon prices, and no more than 1.8% of industry revenues by 2035.

Airlines’ margins are slim and the average for the past decade was 4%, according to figures from the International Air Transport Association, an industry trade group. However, IATA has said the deal is far less costly than a patchwork of national and regional climate deals.

“Even though it’s a cost and the industry doesn’t like additional costs, we believe it’s a manageable cost,” said Paul Steele, an IATA vice president.

The U.S. Department of State, which long pushed for a deal, said it “puts the industry on a path toward sustainable, carbon-neutral growth.”

But because of the voluntary phase and exceptions protecting smaller markets, environmentalists argued the scheme would not meet its own goals.

The International Council on Clean Transportation estimated the agreement would require airlines to offset only about three-quarters of growth after 2021, or one-quarter of total international traffic.

Others were critical of the deal’s reliance on offsets.

“Taking a plane is the fastest and cheapest way to fry the planet and this deal won’t reduce demand for jet fuel one drop,” said Transport and Environment director Bill Hemmings.

Talks will now continue on the technical details of the deal, especially what types of offset credits will be considered acceptable.

A Montreal assembly of ICAO’s 191 member states approved the deal, which will apply to international passenger and cargo flights, and business jets that generate more than 10,000 tonnes of emissions annually.

Previous negotiations came close to provoking a trade war ahead of the 2013 ICAO assembly as the European Union, which was frustrated with slow progress, ordered foreign airlines to buy credits under its scheme. China and other countries said that violated their sovereignty.

The deal comes a day after the Paris accord to fight climate change entered into force. Aviation was excluded from that accord, though the industry produces about 2% of carbon dioxide emissions, an amount larger than generated by some industrialized nations.