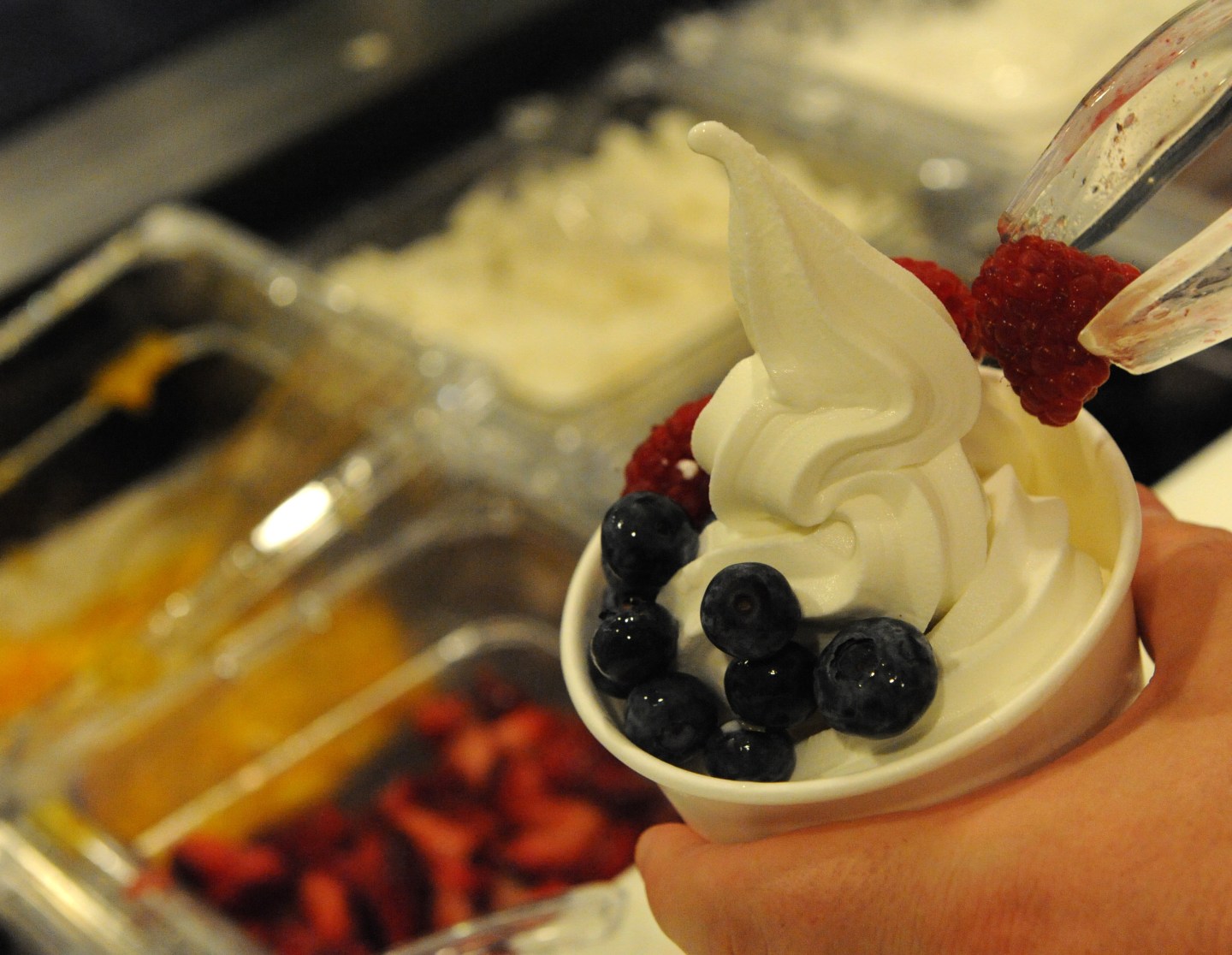 Drone delivery is indisputably the way of the future—even on college campuses where some students crave frozen yogurt.

“Millennials are an important target audience for Orange Leaf and because we know they are interested in emerging technologies that also offer convenience, we selected a college campus for our first-ever drone delivery test,” Orange Leaf president Geoff Goodman said in a company press release. “The test exceeded expectations and we look forward to further exploring drone deliveries and other unexpected ways to get our fro-yo into the hands of fans across the country.”

This partnership makes sense considering the owner of the Orange Leaf Holland location, Jeremy Latchaw, is also the president of drone dealership Mishigami Group. According to the release, Orange Leaf will begin offering drone delivery service on Hope College’s campus by appointment. The drones used for these deliveries are not autonomous, but rather piloted by humans.

Fro-yo is just the latest food to make its way to customers via drones. Domino’s recently began testing drone delivery in New Zealand, where regulations are less strict, and Chipotle teamed up with Alphabet last month to deliver burritos on Virginia Tech’s campus.