Mike Pence Disavows One of Donald Trump’s Most Incendiary Proposals 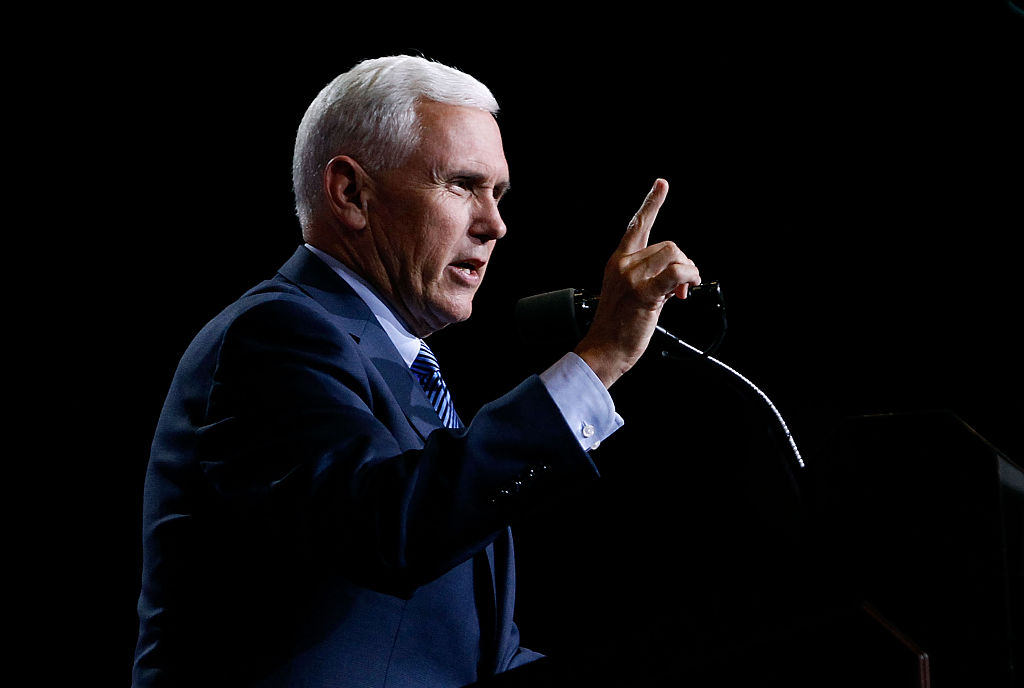 The governor of Indiana said Trump will no longer push for the temporary ban during an interview with CNN, in which Pence was asked why he will not condemn the incendiary plan. “Because that’s not Donald Trump’s position now,” Pence said.

Trump has received much criticism over the idea since introducing it late last year, including disapproval from Pence before he was named Trump’s pick for vice president. “Calls to ban Muslims from entering the U.S. are offensive and unconstitutional,” Pence tweeted at the time.

Why isn't Mike Pence condemning Trump's past call for a Muslim ban? "Because it's not Donald Trump's position now" https://t.co/9fAIpGXCd4