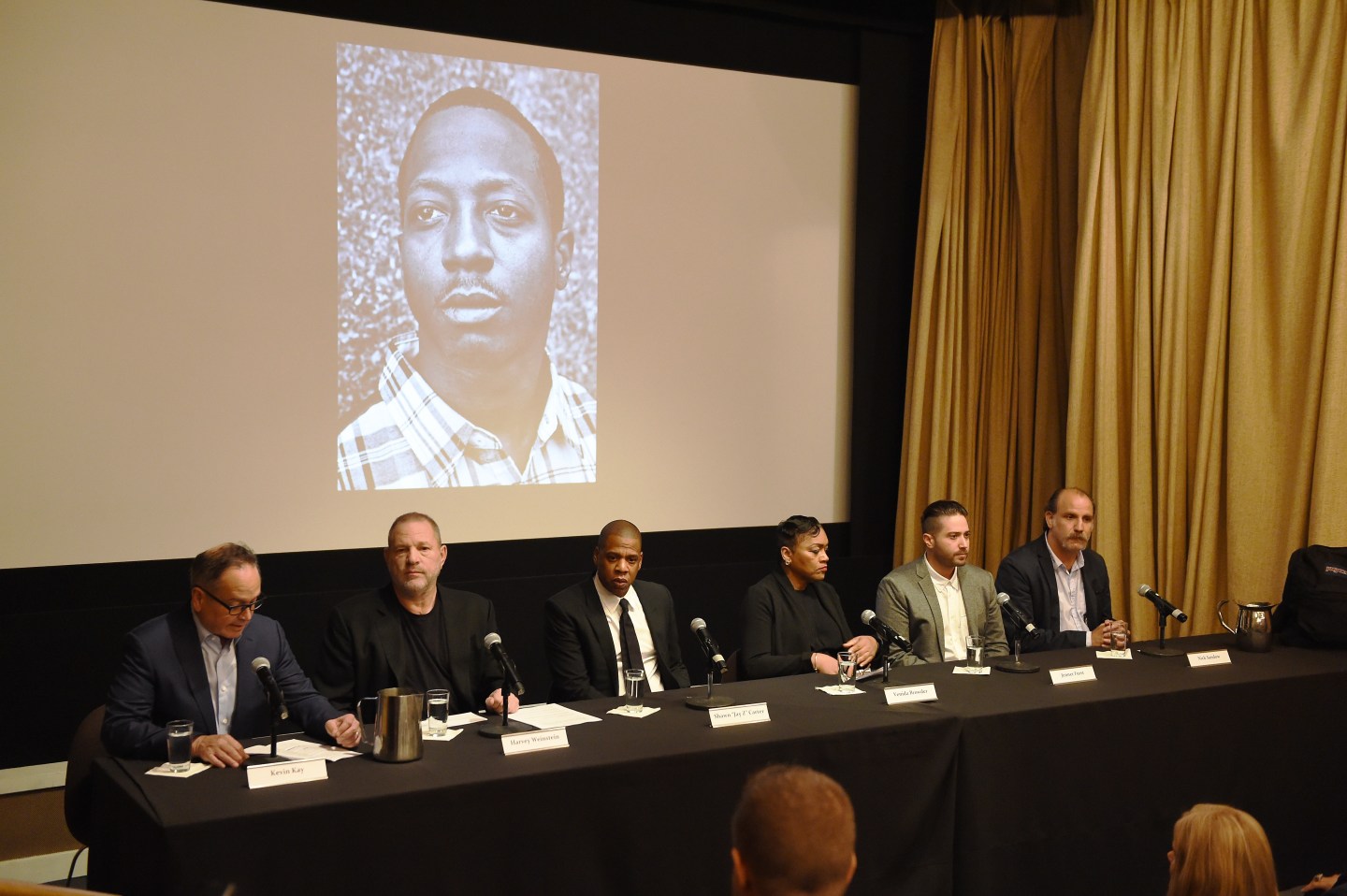 Jay Z is speaking out about prison reform through a new television series.

The rapper announced that he is co-producing a made-for-television documentary with famed producer Harvey Weinstein that follows the story of Kalief Browder, the Associated Press reports. Browder was arrested at 16-years-old and spent the majority of his three-year sentence in solitary confinement, which Jay Z described as “inhumane.” The six-part series, called TIME: The Kalief Browder Story, is being directed by Jenner Furst and is scheduled to air in January on Spike TV.

Browder was arrested for allegedly stealing a backpack. He was jailed for three years at Rikers Island in New York, where he spent 800 days in solitary confinement. During that time period, he attempted suicide multiple times.

Browder was eventually released in 2013, but was never even tried for the crime he’d been arrested for. After various suicide attempts following his release, the 22-year-old killed himself last year.

With this documentary, Jay Z hopes to show America that the prison system is “broken.” At a press conference on Wednesday he said, “I think it’s very clear that solitary confinement for a 16-year-old is wrong to every single person in here.” Earlier this year President Obama banned the use of solitary confinement for juveniles as a punishment for low-level infractions.