How to Help the Victims of Hurricane Matthew 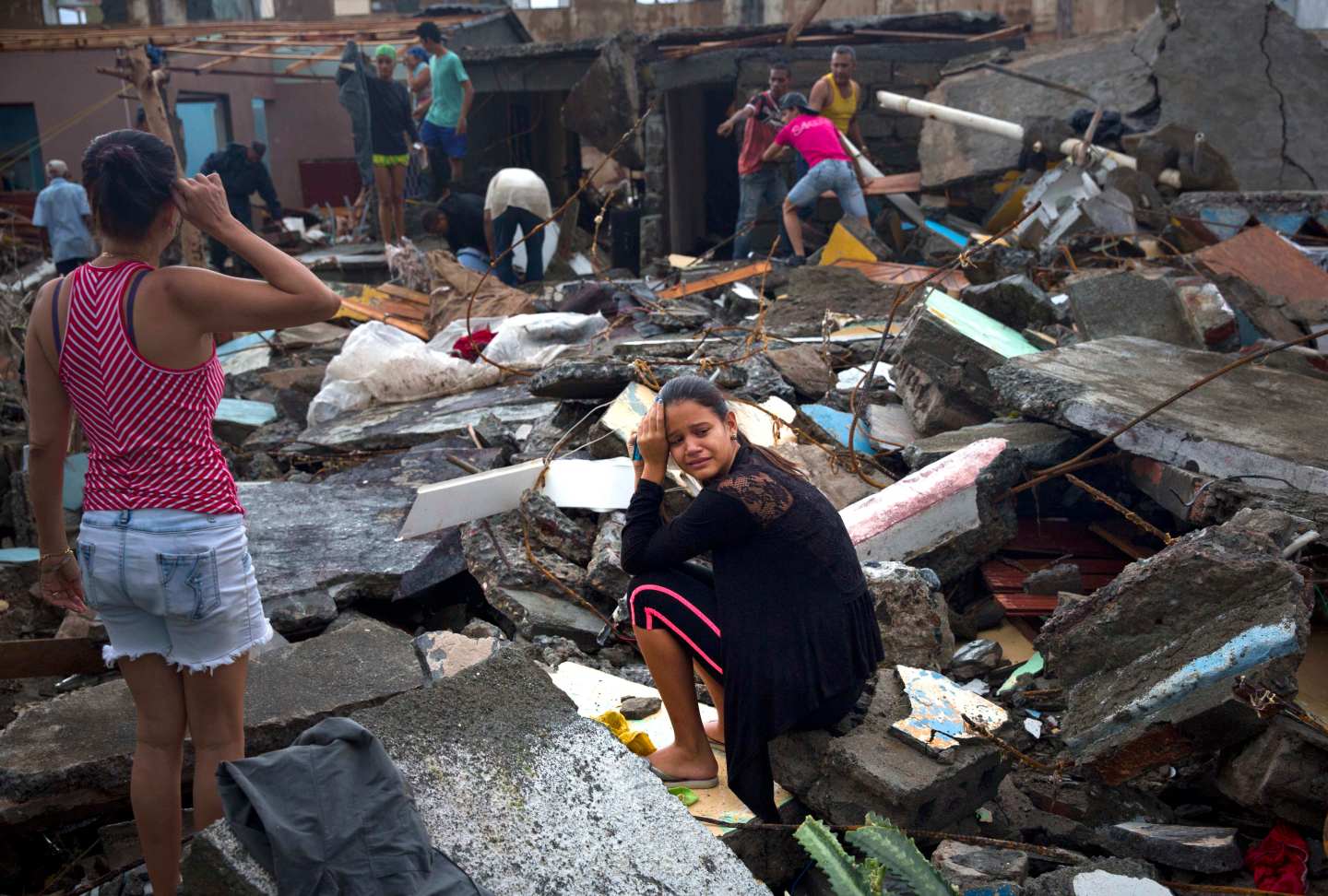 A woman cries amid the rubble of her home, destroyed by Hurricane Matthew in Baracoa, Cuba, Wednesday, Oct. 5, 2016. The hurricane rolled across the sparsely populated tip of Cuba overnight, destroying dozens of homes in Cuba's easternmost city, Baracoa, leaving hundreds of others damaged. (AP Photo/Ramon Espinosa)
Ramon Espinosa — AP

Six years after a devastating earthquake hit Haiti, Hurricane Matthew made landfall on the still-recovering island. So far, over 100 people have died, and the destruction is far-reaching. In the days ahead, the Category 4 storm is expected the hit Cuba, the Bahamas, and the U.S.

It’s natural to want to help, and many organizations are already soliciting donations. But not every charitable effort is created equally—and even reputable orgs are prone to error. After the 2010 earthquake in Haiti, millions of people donated a half a billion dollars to the Red Cross for relief efforts. An exhaustive report by NPR and ProPublica from 2015 found that much of that $500 million is unaccounted for.

Here’s how you can make sure your donations are used efficiently.

First, do not send supplies like food, clothing, and water. Charity Navigator, which rates charities on their efficacy, warns on its website, “(e)ven if mail could get to an impacted region, no one is set up to receive these goods, much less organize and distribute them to the victims.” Instead, Charity Navigator advises you to host a garage sale or something similar and donate the proceeds.

But where to send the funds? Charity Navigator has a special page set up specifically for Hurricane Matthew’s impact on Haiti. Top-rated charities on the page include Hope for Haiti, the Haitian Health Foundation, andSave the Children. To be extra safe, you can designate the efforts your funds are to be used for, should you so choose.

The standard advice among experts is to stick with organizations that limit operating expenses to less than 20% of their annual budget; Charity Navigator and Guidestar are great websites for vetting various orgs.

Be wary of organizations that are set up in the immediate aftermath of the disaster. While many are well-intentioned, it’s extremely difficult to build the infrastructure needed to disperse funds appropriately. And some of the new “charities” could well be scams. After Hurricane Katrina, the FBI reported that 4,000 scam websites were set up to steal your money.

Likewise, texting donations isn’t always a good idea. While it requires little effort, it can cost extra to transfer funds this way, and it could take over a month for the money to reach the charity. It’s also a good bet to avoid donating via Facebook or Twitter. Instead, give directly on the vetted charity’s website.

Finally, follow up with the organization in a few months to see where your money is going.