Donald Trump: This Will Be the ‘Greatest Waste of Time’ if I Lose 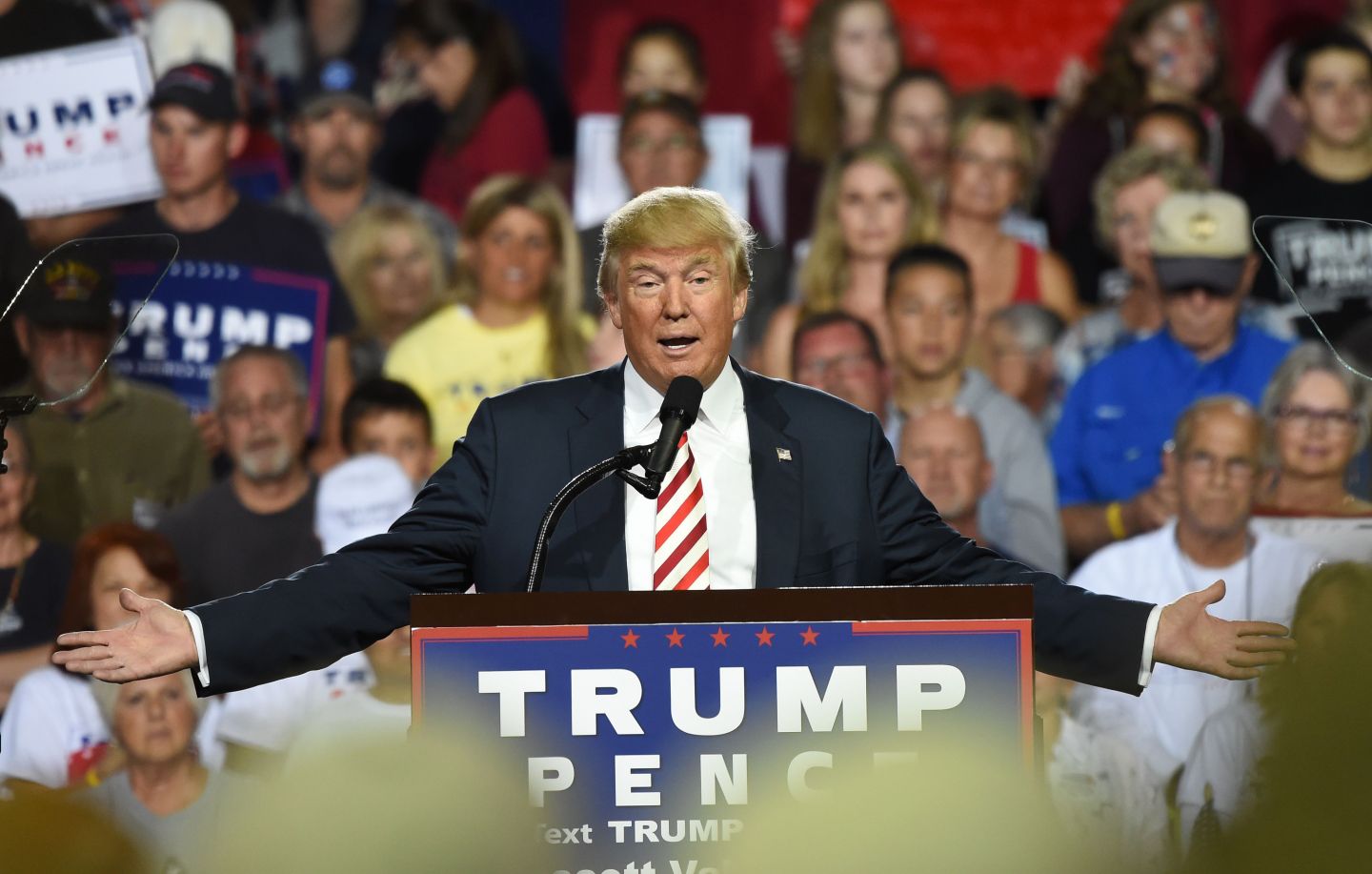 Donald Trump said Wednesday that if he doesn’t win the presidential election, his campaign will have been “the greatest waste of time, money and energy in my lifetime.”

Speaking at a rally in Nevada, the Republican presidential nominee said he recently spoke with a “very liberal” pundit who told him his campaign had been historic regardless of the outcome, Politico reports.

“I said: ‘No, you don’t understand. I’d like to agree with you, but if I don’t win, this will be the greatest waste of time, money and energy in my lifetime, by a factor of 100,” Trump told the crowd.

Trump has poured millions into his presidential bid and often boasted about self-funding his primary campaign. Trump has also spoken about the time and energy he’s put into the election, comparing his speeches to “a form of exercise.”

At the rally on Wednesday, Trump elaborated on the “waste” remark by criticizing what might happen if Hillary Clinton becomes president, Politico reports.

“If we don’t win, we can’t change things,” he said. “We can’t bring back common sense. We can’t strengthen our military, which is so depleted. We can’t save our Second Amendment. So many different things. So we have to win. We have to win.”