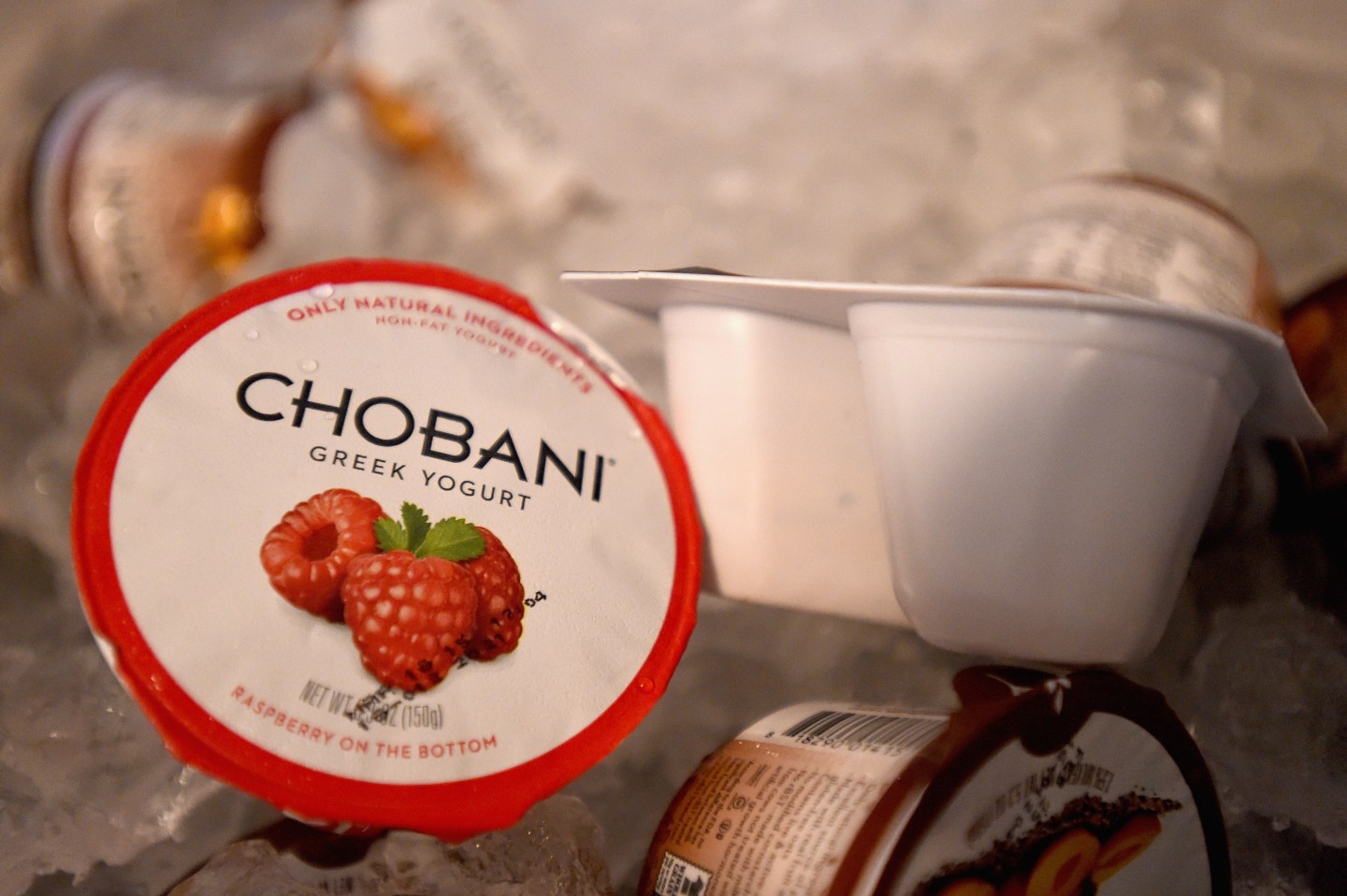 Chobani CEO Hamdi Ulukaya became a father earlier this year, and his own experience has made him look at the issue of parental leave differently.

The yogurt company announced it would give six weeks of paid parental leave to its more than 2,000 employees. The perk is mainly for factory workers, who don’t often qualify for that kind of benefit. Both men and women are eligible for leave, even in the case of adoption.

“Being a dad is also the hardest job I’ve ever had,” Ulukaya said in a company letter, according to a copy seen by Fortune. “It started a lot of conversations with folks about how we can better support new parents here at Chobani.”

Parental leave has been a contentious issue lately in the U.S., as it’s currently the only industrialized country that doesn’t require companies to provide new mothers and fathers with paid time off following the birth of a child. Last year, 21% of large U.S. corporations offered paid parental leave, which is the highest it’s ever been.

This is something that presidential candidates Donald Trump and Hillary Clinton have both addressed, marking the first election cycle in which the major parties have proposed mandating some form of parental leave.