Most Chinese Say They Feel Good About Their Increasingly Assertive Country 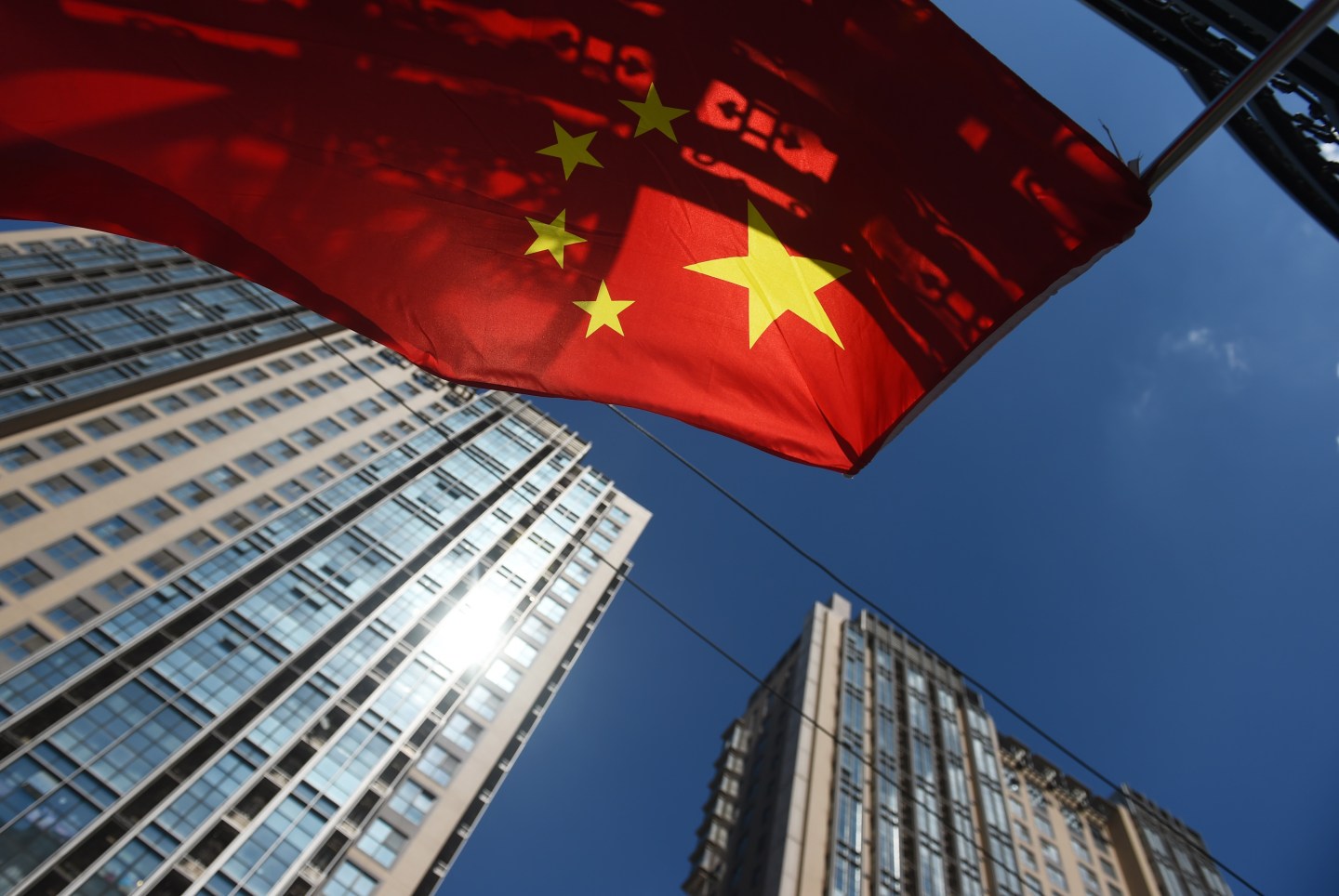 China first joined the World Trade Organization in 2001. In the 15 years since, its economic influence on the world has grown so much that it is now the second largest economy—and a frequent target in the rhetoric of Donald Trump, the Republican candidate for U.S. President. Increasingly, too, China has become an assertive player in global politics, evident through various maritime disputes with its Southeast Asian neighbors.

China’s growing prominence has its people feeling quite good about their country, a new poll suggests.

The Pew Research Center found that three-quarters of Chinese people surveyed say that China has a more important role in the world than a decade ago, and 60% of them believe that the country’s involvement in the world economy is a good thing.

This sense of confidence comes coupled with a tinge of unease, however. The survey also found that 59% of the Chinese public are concerned that territorial disputes with nearby countries might lead to war. China’s ongoing squabble with Japan over the ownership of disputed islands off the East China Sea saw a recent escalation involving a military fly-by. And tensions between China and several other nations over claims to various areas of the South China Sea have only gotten worse since an international tribunal ruled that China’s assertion to most of the sea had no legal basis.

Read More: Just Where Exactly Did China Get the South China Sea Nine-Dash Line From?

Chinese sentiments toward the U.S. are more of a mixed bag, the report said. Just over half of survey respondents said they suspect that the U.S. might interfere to deny China an equal place in the world, and only 29% believe that China’s rise will be accepted. At the same time, though, half of those surveyed have a favorable view of the U.S., compared to the 44% who hold a negative view. More strikingly, however, about 77% of all respondents think that “foreign influence” is something that the Chinese way of life needs to be protected from.

But what occupies the mind of the Chinese public tends to be more domestic concerns, the survey revealed. High on the list is corrupt officials, the fight against which Chinese President Xi Jinping has made his top priority. Pew found that over 80% of all respondents say this is either a very big or moderately big problem.

Other major concerns of the Chinese public include the safety of food and medicine—industries that have seen a raft of major scandals in recent years—as well as environmental pollution. The portion of people who think medicine safety is a very big problem has shot up from 9% in 2008 to 42% this year, while 40% have strong concerns over food safety, a jump from 12% in 2008. Meanwhile, half of all respondents would like China’s air pollution to be alleviated, even if that means the country’s fast economic growth would be sacrificed.