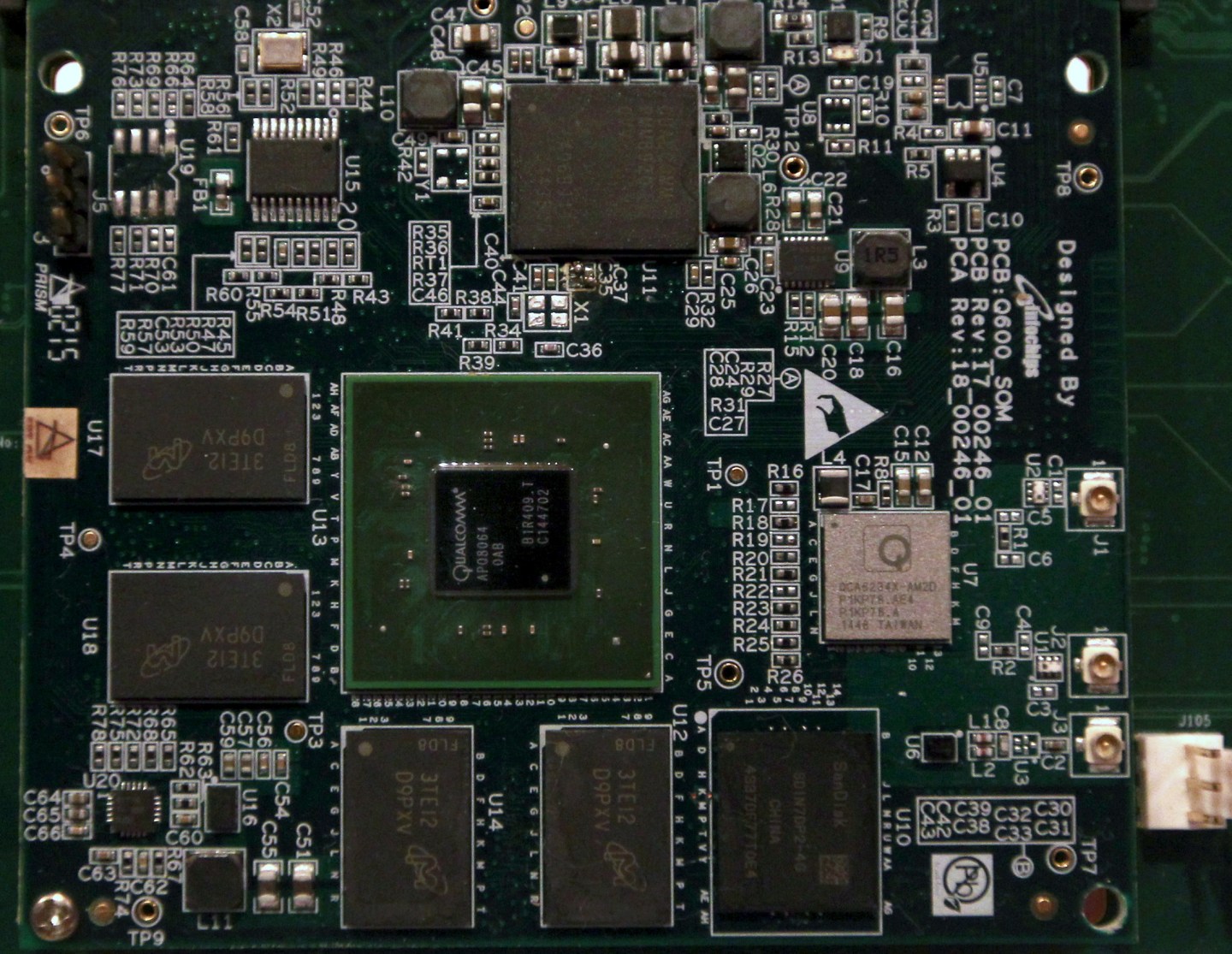 A Qualcomm Snapdragon 600 processor (C) is seen on a board at the 2015 Computex exhibition in Taipei, Taiwan, June 2, 2015. Computex, the world's second largest computer show, runs from June 2 to 6. REUTERS/Pichi Chuang - RTR4YFUM
Photograph by Pichi Chuang — Reuters

The paper said Samsung (SSNLF) will make Qualcomm‘s Snapdragon 830 mobile processors using 10-nanometre production technology, adding that the South Korean firm agreed to use the processors in half of its next update of the Galaxy S smartphone that will launch in 2017.

Samsung said in January it was the sole manufacturer of the predecessor Snapdragon 820 chips—a deal that some analysts said at the time was worth more than $1 billion.

Samsung did not immediately comment on the report, and Qualcomm (QCOM) could not be immediately reached for comment.