Why Merchants Are Pushing Back Against Chip Cards 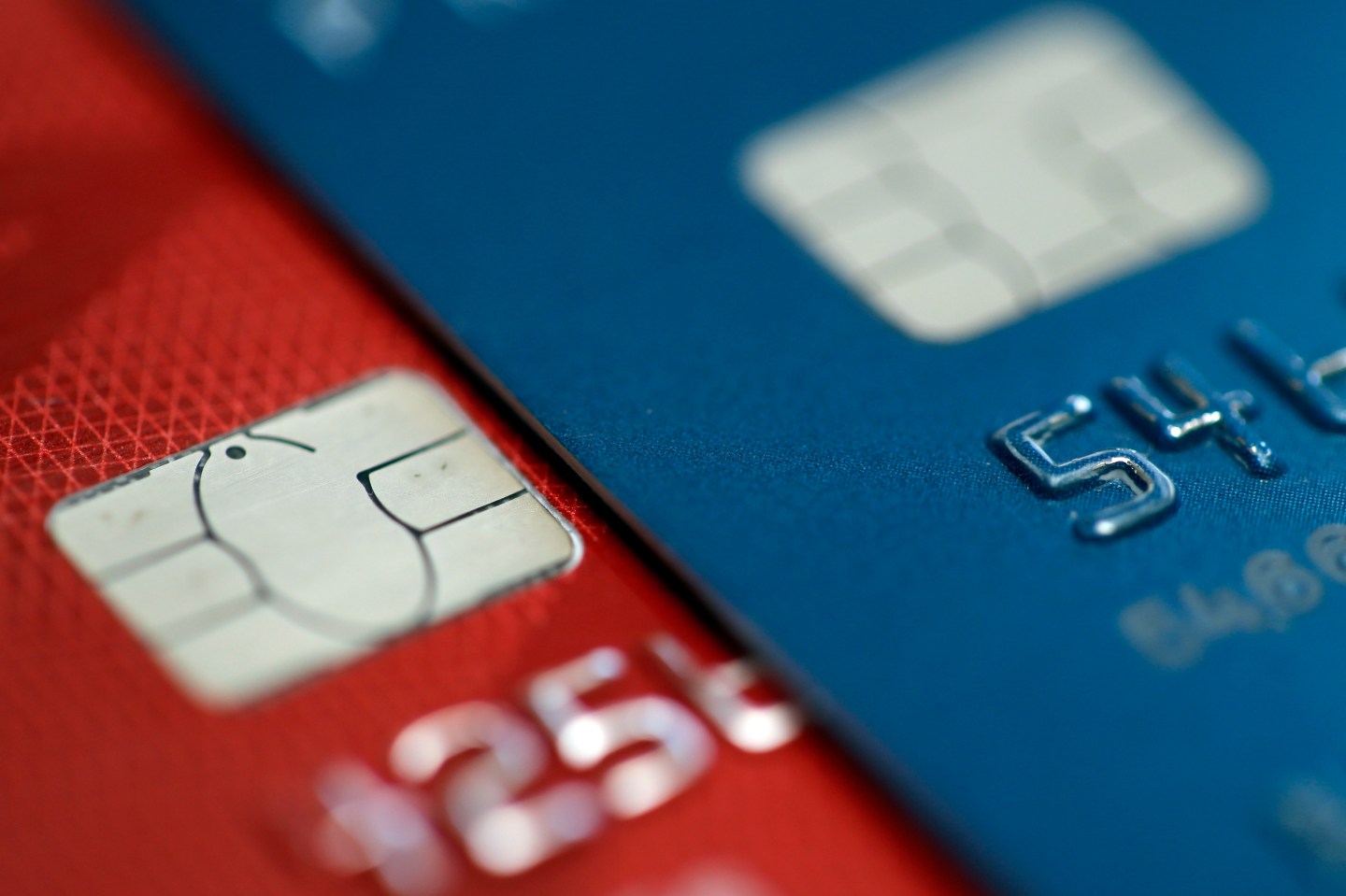 It’s been only a year since chip-equipped cards have become the standard for merchants that accept credit cards. Yet small retailers are rebelling against the credit card industry’s requirements for the new technology, which is considered more theft-proof than older magnetic stripe cards.

Last Friday a federal judge in San Francisco allowed a lawsuit to move forward against American Express, Mastercard, Visa and other financial institutions, as reported by Bloomberg. The action, brought by Florida-based B & R Supermarkets and Grove Liquors, alleges that the shift in liability for fraudulent credit card transactions violates antitrust law. Last October, as part of a national shift to the so-called EMV chip standard, all merchants were required to have upgraded terminals that accept chip cards, or face responsibility for credit card losses. The suit says credit card companies colluded to shift the responsibility for credit card fraud to merchants, which is likely to result in billions of dollars of losses for them. The plaintiffs are seeking class-action status on behalf of merchants across the country.

The complaint says that despite upgrading to the appropriate terminals, and following the other upgrade rules stipulated by credit card companies, B &R and Grove incurred total losses of close to $10,000 for 88 chargebacks since October 2015. By comparison, both companies had a total of four chargebacks over the same time period in 2014.

The suit further alleges that credit card companies did not allow sufficient time for the switch-over, and have lagged behind certifying that merchant systems are up to snuff. Until they receive certification, they are liable, the suit says.

“Class members such as the plaintiffs here, could not timely comply with the standard, no matter what they did, because the Defendants refused to, or were unable to, ‘certify’ the new equipment by the deadline – or, indeed, ever,” the complaint reads.

Thad Peterson, a senior analyst for financial services advisory Aite Group, says merchants must get a certification from each credit card company for the cards they accept, and that mid-sized merchants in particular have experienced a backlog. However, he takes issue with the suit’s contention that merchants did not have enough time to comply.

“Merchants had three years of notice prior to last October,” he says. Fewer than half of all merchants have completed EMV conversion, according to recent research by Aite. Half of small merchants with revenue under $2.4 million have done so.

Mastercard spokesman Seth Eisen said in an email the company is disappointed its motion to dismiss the case was not granted. “As we move into the next phase of the process, we believe we have strong case that will allow us to put this matter behind us and focus on driving our business and relationships with our customers,” he says.

The cost of the switchover for merchants is estimated to be around $6 billion, according to the suit, which was originally filed in March in the U.S. District Court for the Northern District of California.