Samsung BioLogics Could Raise $2 Billion in Its IPO 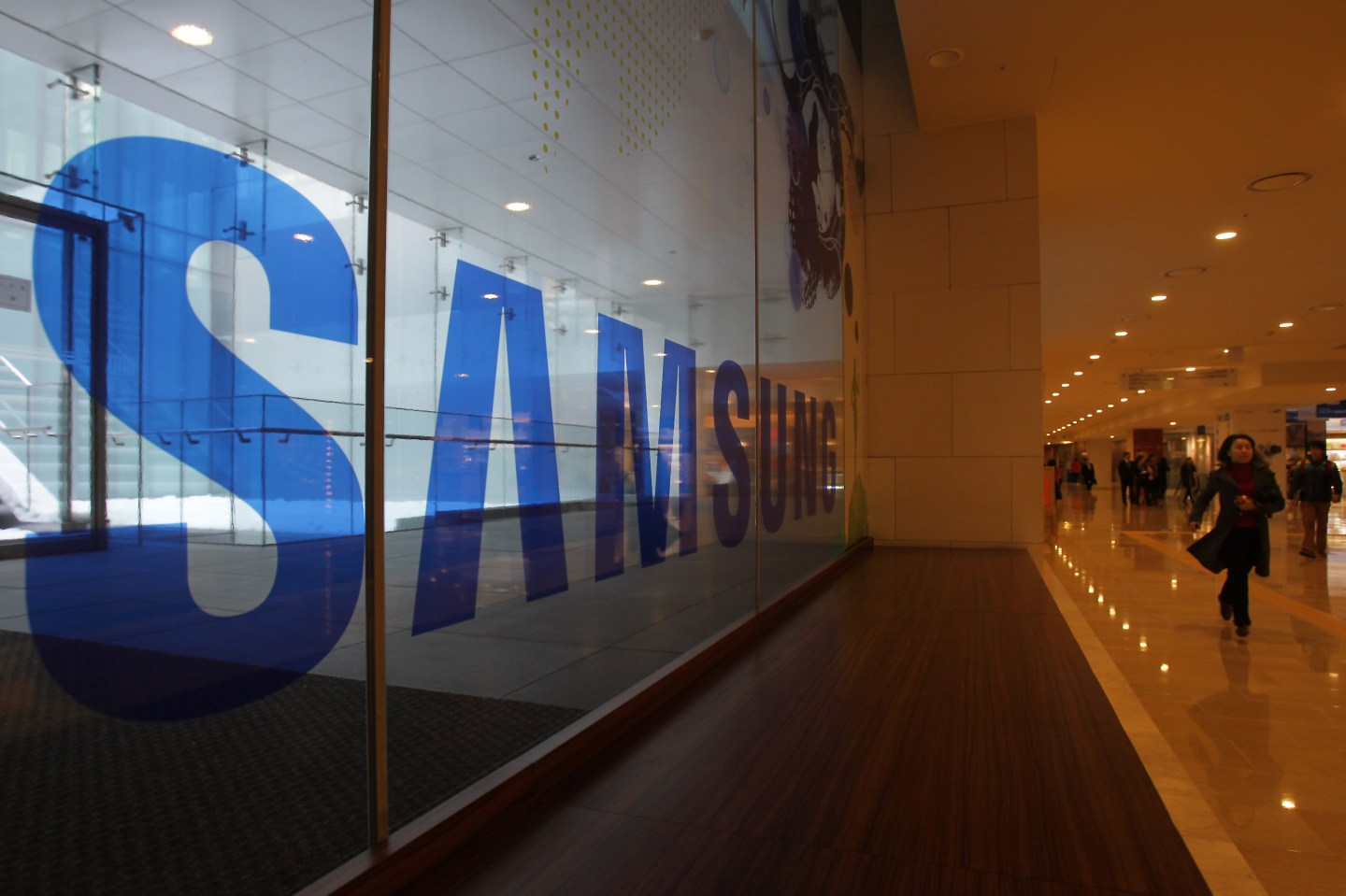 Samsung BioLogics, a contract manufacturer of biotech drugs for global pharmaceutical firms, said on Tuesday its initial public raising could raise up to $2 billion in an offering set to be the country’s third-largest IPO.

The Samsung Group, under new de facto leader Jay Y. Lee, has been keen to strengthen its biopharmaceutical businesses as the smartphones-to-construction business empire hunts for new sources of growth.

The offering is primarily aimed at funding an ambitious expansion in production capacity to make BioLogics the world’s largest contract manufacturer of biotech medicines.

It will also funnel more resources to unlisted unit Samsung Bioepis, which aims to beat rivals to market with its lower-cost copies of some of the world’s top-selling biotech drugs called biosimilars.

The offering of 25% of the company is expected to consist of a new share issue of 11 million shares and the sale of 5.5 million existing shares by Samsung Electronics (SSNLF).

With an indicative pricing range of 113,000 won-136,000 won per share, it is expected to raise as much as 2.25 trillion won ($2 billion). The upper end of the price range would also value BioLogics at 9 trillion won, a market value that could make it South Korea’s 30th largest publicly traded company.

BioLogics said 780 billion won of the proceeds will be used for factory investment, while another 400 billion won will be invested in Bioepis.

Samsung Electronics is the second-largest shareholder in BioLogics after Samsung C&T, the de facto holding company for the Samsung Group

C&T and related shareholders will own 74.93% of the company after the listing.

BioLogics expects to announce final pricing for the IPO on Oct. 28.