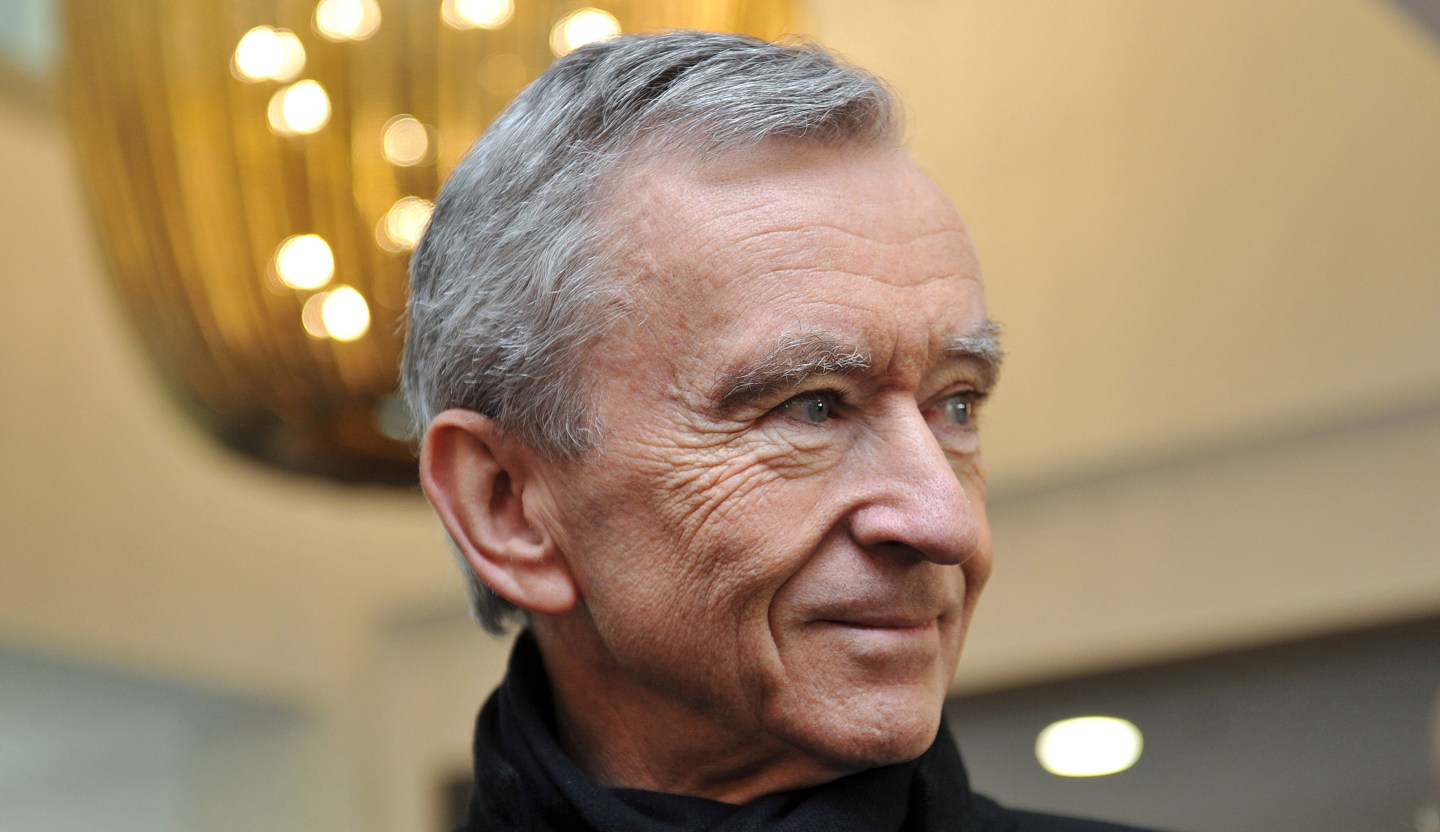 French luxury group LVMH, owner of the Louis Vuitton brand, has agreed to buy an 80% stake in high-tech luggage maker Rimowa for 640 million euros ($716 million), its first acquisition in Germany.

Founded in Cologne in 1898, Rimowa has built a reputation for designing lightweight and easy to use luggage and expects revenue of over 400 million euros this year.

LVMH is buying the stake from Dieter Morszeck, grandson of the founder of Rimowa, who will retain a stake in the business and maintain his leadership role.

Alexandre Arnault, one of the sons of LVMH boss Bernard Arnault, will become co-chief executive alongside Morszeck.

Rimowa’s aluminim suitcases, which cost between 300 and 600 euros, are popular with Chinese buyers who use them to transport luxury goods they buy when traveling abroad.

Analysts predict growth in the luxury goods industry will remain subdued in the medium term but high-end travel is expected to continue to grow strongly.

“This acquisition follows the acquisition of Tumi by Samsonite, removing the only other meaningful high-end luggage brand from the market. Luggage should be favored by the continuing development of tourism,” said Exane BNP Paribas analyst Luca Solca.

Rimowa is known for making the first aluminum flight case in 1937 and the first lightweight polycarbonate suitcase in 2000.

It recently joined forces with Lufthansa to launch the Rimowa Electronic Tag. This feature simplifies baggage check-in by matching, with the use of a smartphone, the boarding card with a Bluetooth electronic tag integrated within Rimowa suitcases.

The transaction must be approved by competition authorities. It is due to be completed in January 2017, the statement said.