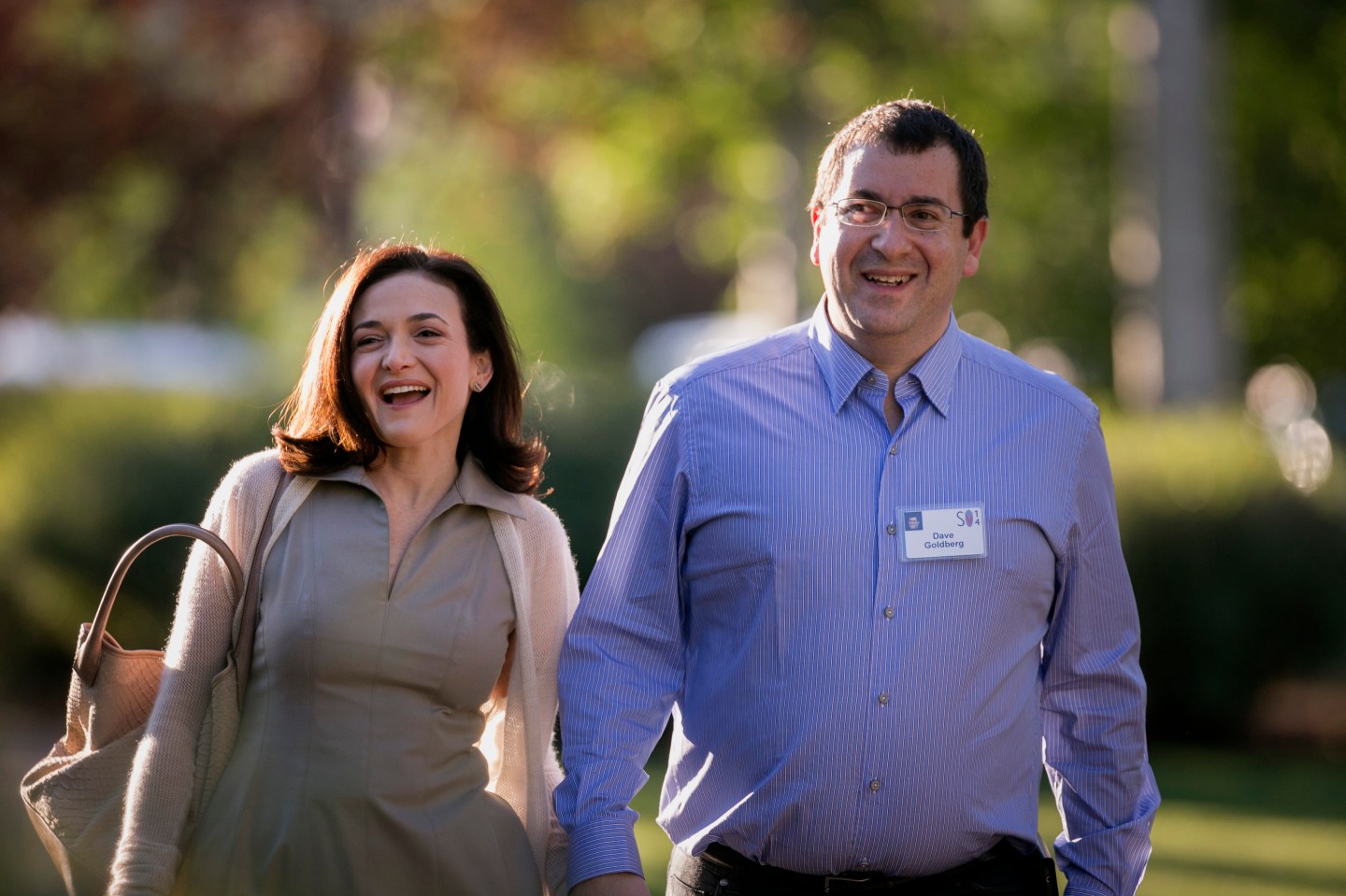 Sheryl Sandberg is not shying away from grief.

On Sunday, the Facebook (FB) COO wrote an emotional tribute to her late husband, Dave Goldberg, on what would have been his 49th birthday.

“As my children and I do every day, we miss him and mourn that he was taken from us so suddenly and so soon. We miss his smile, his generosity, his wisdom, and his love,” she wrote.

Sandberg also noted that the day coincided with Rosh Hashanah, the Jewish New Year. “We focus on new beginnings, giving to others, and seeking forgiveness. We recommit to being better and working harder to move the world toward what it should be: more just, more equal, more compassionate, more kind,” she wrote.

Goldberg, who was a former CEO of SurveyMonkey, died unexpectedly at age 47 on May 1, 2015. On the anniversary of his death, Sandberg wrote that his death “has redefined what it is to be a mother” for her.

“In Lean In, I emphasized how critical a loving and supportive partner can be for women both professionally and personally,” she wrote at the time. “Some people felt that I did not spend enough time writing about the difficulties women face when they have an unsupportive partner or no partner at all. They were right.”

The Lean In author has plans for an upcoming book about grief called Option B, which will weave research together with personal stories—including Sandberg’s. The book has yet to have a publisher or release date.