Morgan Stanley Has Been Charged With Running Unethical Sales Contests 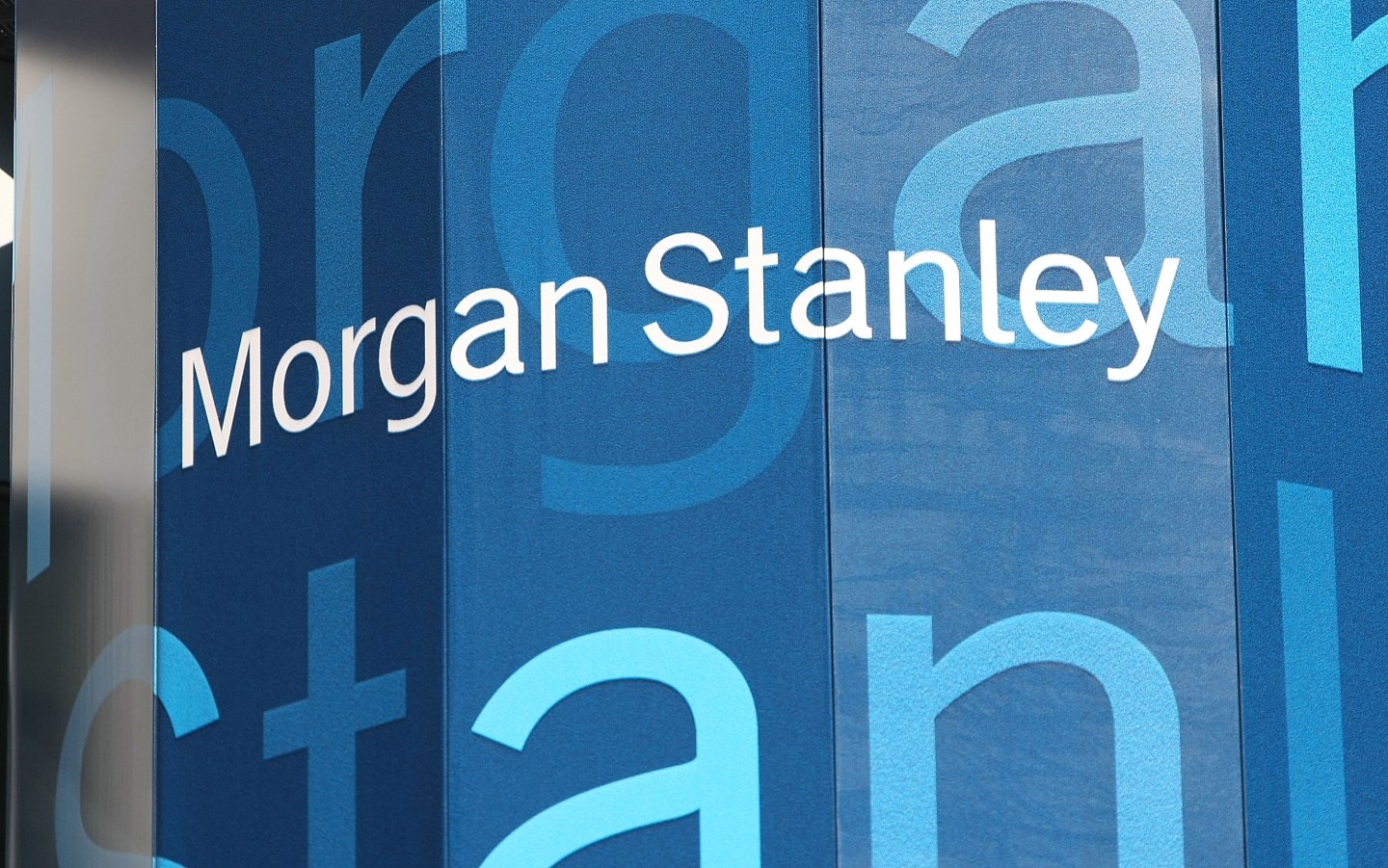 Morgan Stanley was charged with “dishonest and unethical conduct” by Massachusetts’ top securities regular on Monday for having pushed its brokers to sell loans to their clients.

Secretary of the Commonwealth William Galvin alleges that the bank ran high-pressured sales contests in Massachusetts and Rhode Island where brokers could earn thousands of dollars for selling so-called “securities based loans.” (SBLs)

The contests, designed to boost business, were officially prohibited by Morgan Stanley but turned out to be lucrative for the bank with the pace of loan origination tripling and adding $24 million in new loan balances, Galvin said.

The charges against Morgan Stanley come one month after Wells Fargo was fined for fraudulently opening accounts and illustrate how large banks are facing increasing scrutiny over their sales practices.

Securities based loans let clients borrow against the value of their investment accounts but involve certain risks including the bank’s ability to sell securities to repay the loan.

Morgan Stanley said the complaint has no merit and that the company plans to defend itself vigorously. “The securities-based loan accounts were opened only after discussing the product with each client and obtaining their affirmative consent,” spokesman James Wiggins said in a statement.

But Galvin charges that Morgan Stanley executives were slow in discovering the improper sales contests, failed to shut them down immediately, and downplayed the risk associated with the SBLs.

“This complaint lays bare the culture at Morgan Stanley that bred the high pressure effort to cross sell banking products to its brokerage customers without regard for the fiduciary duty owed to the investor,” Galvin said in a statement.

The practice of cross-selling – or getting customers to buy products and services from a range of business lines – is common across the banking industry. But the scandal involving Wells Fargo has raised questions about whether it is appropriate to set aggressive sales targets for employees, and whether customers really need all the products they are being offered.

The incentives were: $1,000 for 10 loans, $3,000 for 20 loans, and $5,000 for 30 loans, Galvin said, adding that performance was closely tracked by supervisors. Four years ago the bank shifted the way its advisers are paid, rewarding them for growing assets and loans.

Morgan Stanley’s internal rules prohibited such contests, Galvin said, adding it took the bank’s compliance and risk office until December 2014 to detect the contest and that it was not stopped until April, 2015, Galvin said.

At Wells employees opened as many as 2 million fake accounts in customers’ names without their permission, saying they were under intense pressure to meet internal sales quotas. In the aftermath of the settlement and harsh questions from lawmakers, Wells has since suspended those quotas.