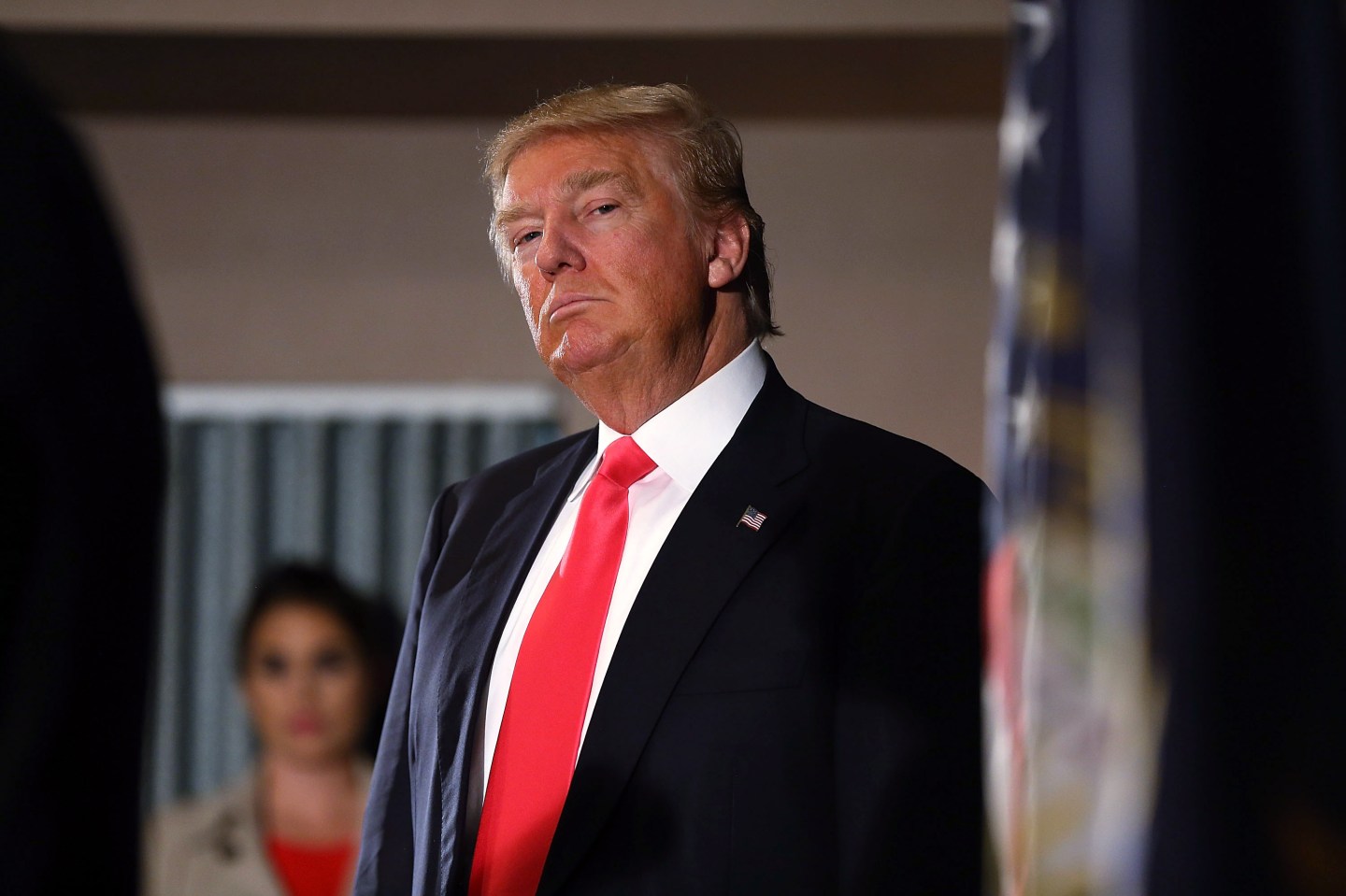 In a notice of violation issued Monday, James Sheehan, head of the attorney general’s charities bureau, announced that the Donald J. Trump Foundation “is in violation of section 172 of Article 7-A New York’s Executive Law, which requires charitable organizations that solicit contributions in New York State to register with the Charities Bureau and to provide annual financial reports and annual audited financial statements.” The notice said the foundation “must immediately cease soliciting contributions or engaging in any other fundraising activities in New York,” and provide the bureau with proper paperwork and previous financial reports within 15 days.

The action against the Trump Foundation came after the Washington Post reported that it lacked the proper charity certification, and amid growing reports of its unusual activity. According to the Post, Trump hasn’t actually given money to the foundation in years, and it may have violated rules that govern charities.