CNN Hires Away BuzzFeed’s Star Political Researcher and His Team 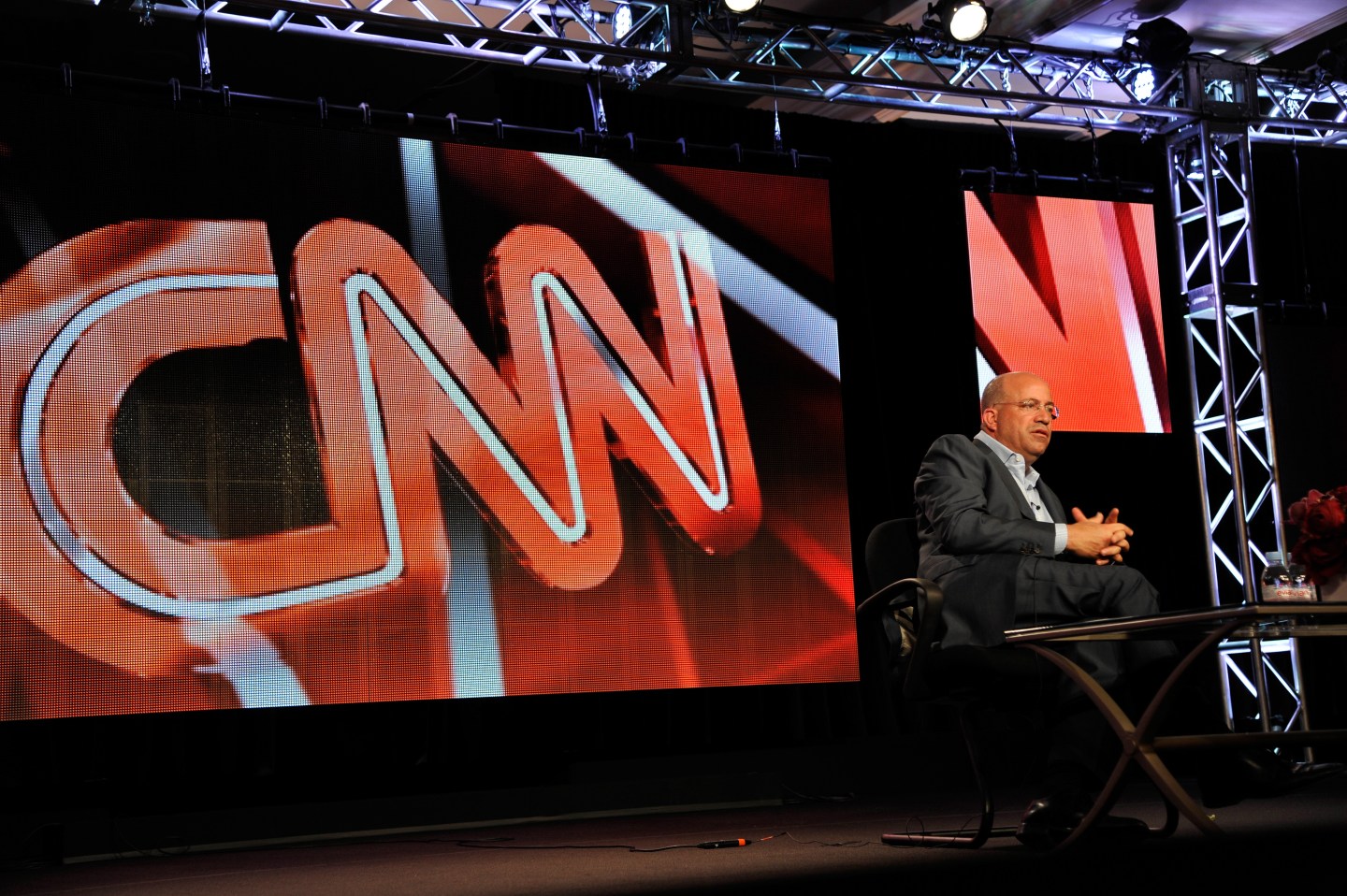 CNN has been criticized for much of its U.S. election coverage, including the hiring of Donald Trump’s campaign manager, Corey Lewandowski as a political commentator. But its latest move has sparked mostly admiration in media circles: The network has hired away four senior political writers from BuzzFeed to bulk up its election coverage.

Former BuzzFeed senior political reporter Andrew Kaczynski announced on Monday that he would be leaving to join CNN starting Tuesday, along with fellow BuzzFeed researchers Kyle Blaine, Nate McDermott, and Christopher Massie. The four are members of what the site calls its “K-File” unit.

The team of investigative reporters has broken a number of stories during the current election campaign, including one that dug up Trump’s previous statements about his support for the Iraq War, as well as a piece that provided proof that Sen. Rand Paul (R-KY) plagiarized some of his speeches.

One thing that adds an extra level of irony to the hiring of BuzzFeed’s political reporting team is that CNN chief executive Jeff Zucker recently appeared to dismiss BuzzFeed as a journalistic force, implying that it wasn’t a “legitimate news organization” and that CNN “crushed” the site with its coverage.

BuzzFeed editor-in-chief Ben Smith responded that the news network should think twice about “turning its platform over to Jeff’s friend Donald Trump.” And in a tweet in response to the news about the K-File team leaving, Smith said, “I guess this means that CNN has seen the value in doing the kind of tough reporting on Trump @BuzzFeedNews has been doing all cycle.”

The departure of such a key group of senior reporters is sure to fuel speculation that BuzzFeed is losing some of its news focus. The site recently split into two separate units, one devoted to news and one to video, and some observers saw this as a move away from news. But Smith denied that this was the case.

Smith also told Fortune in an email that while BuzzFeed will miss Kaczynski and the rest of the K-File team, the site still has a solid political-reporting bench. “We’ve had a run of big exclusives in the last couple days — on Trump’s private security operation, and Clinton’s dealings in Ghana,” Smith said. “We wish Andrew well but we’ve got a strong team.”

Kaczynski, meanwhile, told The Huffington Post that his departure had nothing to do with the state of affairs at BuzzFeed but rather what the news network was able to offer. He said CNN has “unparalleled” resources for reporting, and that this would give the K-File team an opportunity to influence the current U.S. political debate in a powerful way.

“To be at the biggest name in news for the last month of what has been the craziest election in modern history is just a great opportunity for me and everybody on our team,” the former BuzzFeed staffer said.