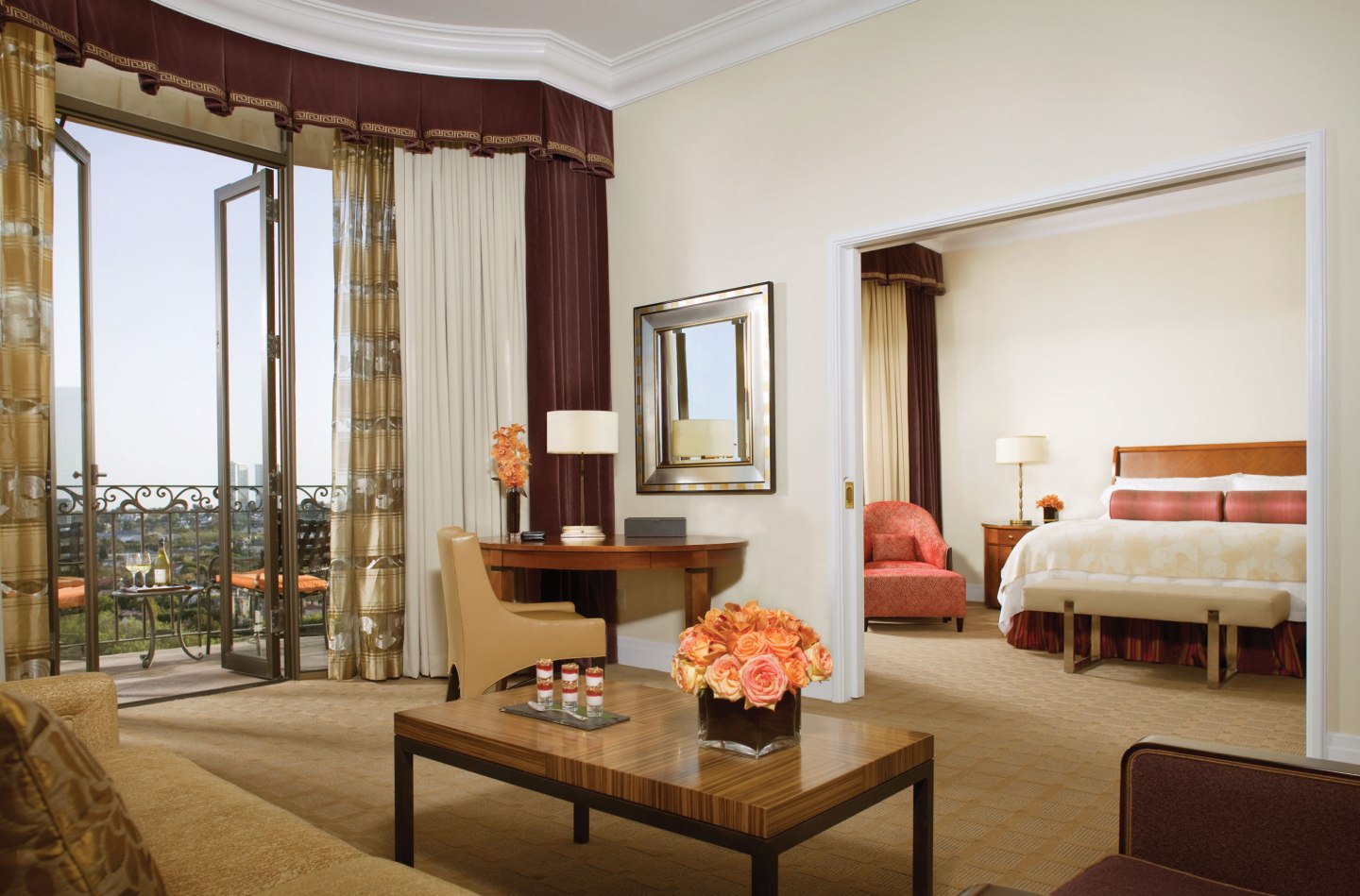 Courtesy of The Beverly Wilshire

When you’re president, you spend a considerable amount of time on the road.

The past five presidents each made between 175 and 400 domestic trips during their first terms.

But no two presidents are alike—not in political matters and certainly not in hotel matters. However there’s one thing every presidential hotel has in common: nothing but the finest will do.

For those interested in traveling like their favorite (modern) president, we’ve put together an itinerary full of their favorite homes away from the White House. To vacation like your favorite Commander in Chief, be sure to book the presidential suite. (Duh.) But remember: Secret service is not included.

While on the campaign trail in 2008, Obama and his staff laid down at the Beverly Wilshire Hotel (pictured above). During their stay, the campaign put on a $2,500-per-person fundraiser, where Barbra Streisand performed.

Besides being fit for a president, the Wilshire Presidential Suite was where Richard Gere’s character in “Pretty Woman” also took up residence.

The Sea Island Lodge in Georgia has a Bush family legacy. It was where the elder Bush and Barbara stayed during their honeymoon.

In 2004, W. Bush selected the lodge as the site of the G8 summit and, along with then-British Prime Minister Tony Blair, planted a commemorative oak on the property. Bush selected a patch of land near where his father planted his own oak about 15 years before.

The Mayflower in D.C. is a historic institution, known as the D.C.’s “second best address.”

FDR wrote the famous “The only thing to fear is fear itself” speech at this hotel, and it has played host to several inauguration balls over the year, from Coolidge to Reagan. Truman spent the first three months of his term here and, rumor has it, Bill Clinton would sneak over to enjoy the hotel bar’s Snakebite cocktail.

Every president from Lyndon B. Johnson to George W. Bush stayed at the Kahala Hotel & Resort while in Honolulu during their presidencies.

Apparently, the first Bush arrived via helicopter on a neighboring golf course to avoid causing traffic jams around the hotel.

Other famous guests include Elizabeth Taylor, the Dali Lama and the Rolling Stones. The 1500-square-foot Presidential Suite comes with sweeping views of the Pacific Ocean and an $8,888 per night price tag.

Before becoming president, Ronald Reagan spent his honeymoon with Nancy at the Arizona Biltmore.

Over the years, the luxury hotel has hosted every president from Herbert Hoover through George W. Bush, along with some less political faces like Frank Sinatra, Clark Gable, and Marilyn Monroe.