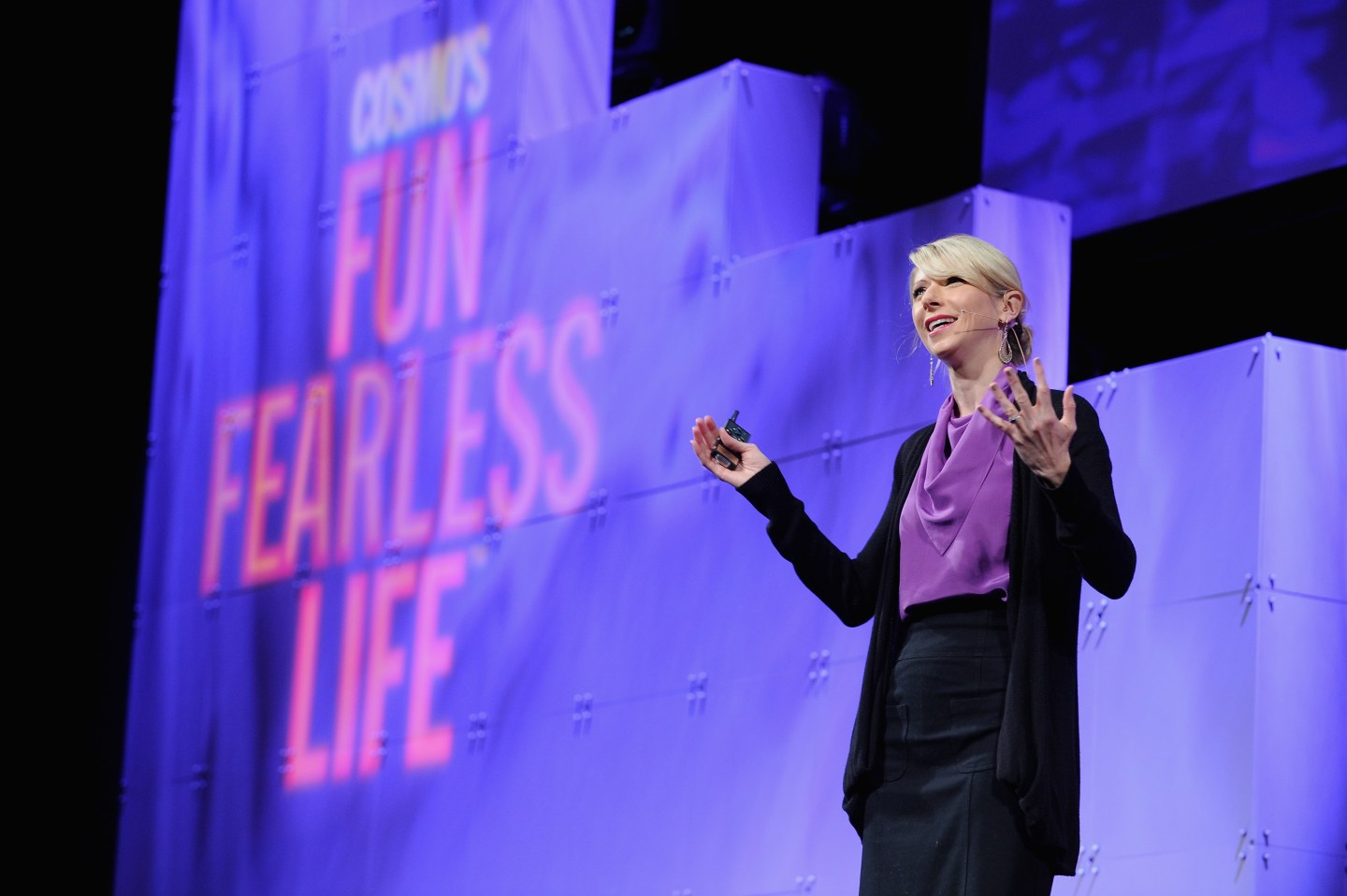 Those looking to get ahead in life and business are hungry for any edge, and in 2012, a TED talk by Harvard Business School social psychologist Amy Cuddy tapped into that hunger. Cuddy, citing sophisticated experimental evidence, promised that taking expansive postures—legs spread, hands on hips—could “significantly change the way your life unfolds” by increasing confidence and lowering stress. The tactic, now widely known as “power posing,” landed Cuddy in the media spotlight, with tens of millions of views of her TED talk and positive coverage from the likes of the New York Times and Wired.

But now, one of Cuddy’s collaborators on the original “power pose” research has concluded that it’s all much ado about nothing. Dana Carney, now a researcher at UC Berkeley, posted a statement on September 25th saying she now does “not believe that ‘power pose’ effects are real” and that “the evidence against the existence of power poses is undeniable.” Carney cites follow-up research that failed to support the initial 2010 findings—and moreover, argues that the initial study was flawed.

But a study published in 2015, which used four times as many experimental subjects as the original, found no hormonal or behavioral effects. Carney now argues that the effects obtained in the original research were the result of cherry-picking data (known in scientific circles as ‘p-hacking’). She also says some subjects were aware of the parameters of the experiment, another big scientific no-no.

For the field of social psychology, and science more generally, the stakes of this sort of dispute are high. Carney’s skepticism is just part of a wider erosion of confidence in an array of behavioral effects with names like social priming and facial feedback, which have turned out to be hard to replicate. In a critical take on power posing published before Carney’s recantation, statisticians Andrew Gelman and Kaiser Fung targeted the research as an exemplar of how the media and scientists reinforce each others’ worst tendencies towards overhyping tentative results.

For more on the science of career hacking, watch our video:

“Power poses” have undeniably changed the way at least one life unfolded. After her TED talk took off, Cuddy scored a reported $1 million advance for a book on the topic, and is now a regular speaker at high-end business events, recently including the London Business Forum and the New York Times’ New Work Summit. Her work became part of Sheryl Sandberg’s Lean In initiative. Business Insider named her one of “50 Women Who Are Changing the World.”

Cuddy has since responded to Carney’s statement, defending her research from a slightly narrowed position. Cuddy told New York Magazine that there is ample evidence that “adopting expansive postures causes people to feel more powerful.” She also points to other studies supporting behavioral and physiological effects of various postures. But Cuddy says she is now “agnostic” on the hormonal effects of power posing specifically, and that she is “intrigued to see where the new evidence will lead as research continues” in the field.

For her part, though, Carney writes that she now considers further research on the topic “a waste of time and resources.”