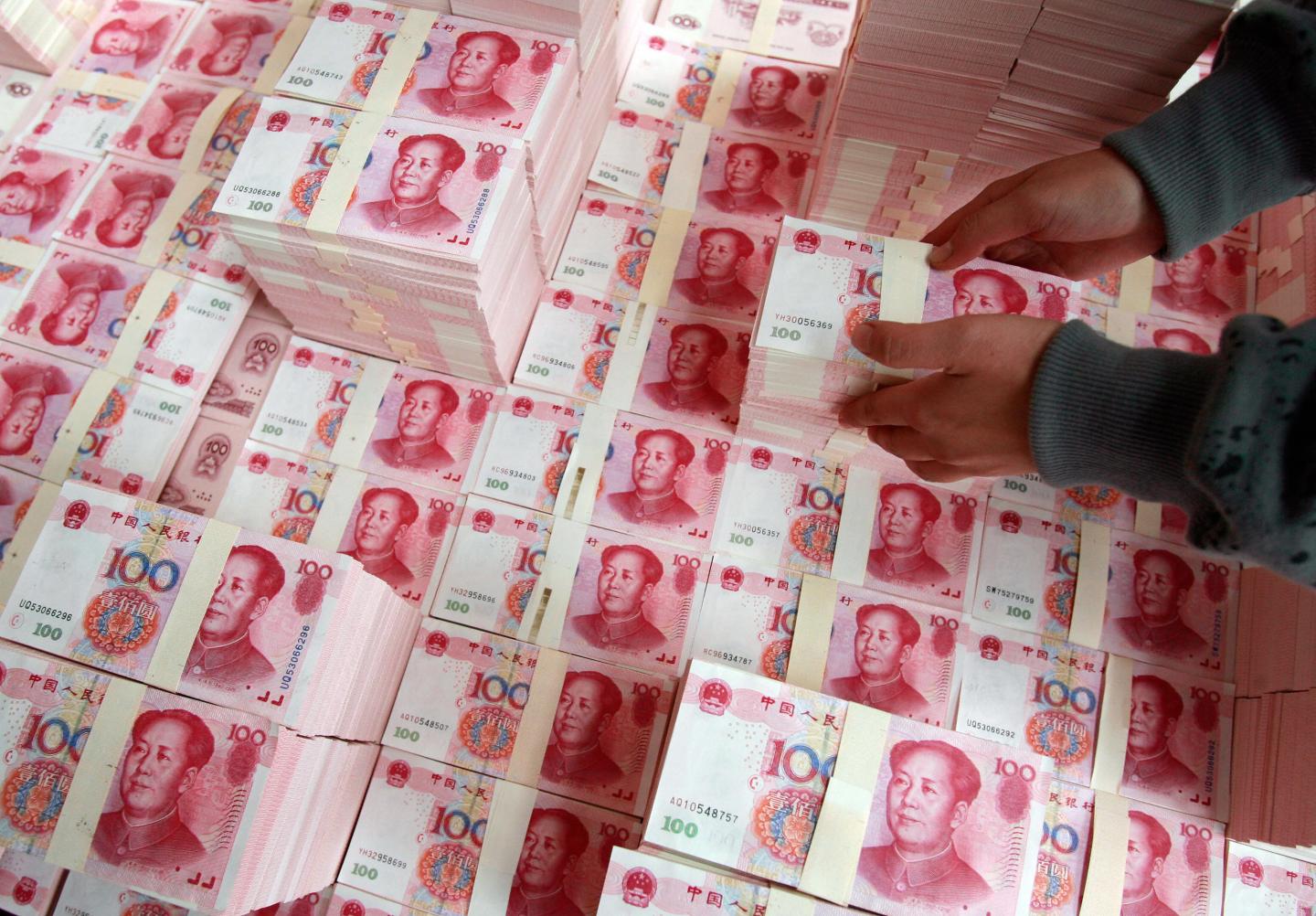 China’s yuan joins the International Monetary Fund’s basket of reserve currencies on Saturday in a milestone for the government’s campaign for recognition as a global economic power.

The yuan joins the U.S. dollar, the euro, the yen and British pound in the IMF’s special drawing rights (SDR) basket, which determines currencies that countries can receive as part of IMF loans. It marks the first time a new currency has been added since the euro was launched in 1999.The IMF is adding the yuan, also known as the renminbi, or “people’s money”, on the same day that the Communist Party celebrates the founding of the People’s Republic of China in 1949.

“The inclusion into the SDR is a milestone in the internationalization of the renminbi, and is an affirmation of the success of China’s economic development and results of the reform and opening up of the financial sector,” the People’s Bank of China said in a statement.

China will use this opportunity to further deepen economic reforms and open up the sector to promote global growth, the central bank added.

The IMF announced last year that it would add the yuan to the basket, so actual inclusion is not expected to impact financial markets. But it puts Beijing’s often opaque economic and foreign exchange policy in the international spotlight as some central banks add yuan assets to their official reserves.

Critics argue that the move is largely symbolic and the yuan does not fully meet IMF reserve currency criteria of being freely usable, or widely used to settle trade or widely traded in financial markets. U.S. Republican presidential nominee Donald Trump has said he will formally label China a currency manipulator if he wins November’s election.

China stunned investors by devaluing the currency last year and the yuan has since weakened to near six-year lows, adding to worries about already feeble global growth.

Some China watchers also fear that Beijing’s commitment to further market opening and financial sector reforms will fade after its diplomatic success, despite repeated reassurances from Beijing it will continue with the process.

U.S. Treasury Secretary Jack Lew said on Thursday the yuan was “quite a ways” from true global reserve currency status. The new IMF status recognizes the “enormous” change in China in the last 10 years that had made the yuan more open, but Beijing still had work to do to make its currency and its economy more market-driven, he said. “Being part of the SDR basket at the IMF is quite a ways away from being a global reserve currency,” he said.

Capital Economics said inclusion of the currency in the IMF’s SDR basket will have minimal impact on foreign demand for yuan assets, so “offers little support” for the currency.

“If anything, the risk is that official intervention to keep the renminbi stable ahead of its inclusion will subsequently be paired back, allowing for renewed deprecation,” it said in a research note.

The IMF on Friday fixed the relative amounts of the five currencies in the basket for five years, based on their average exchange rates over the past three months.