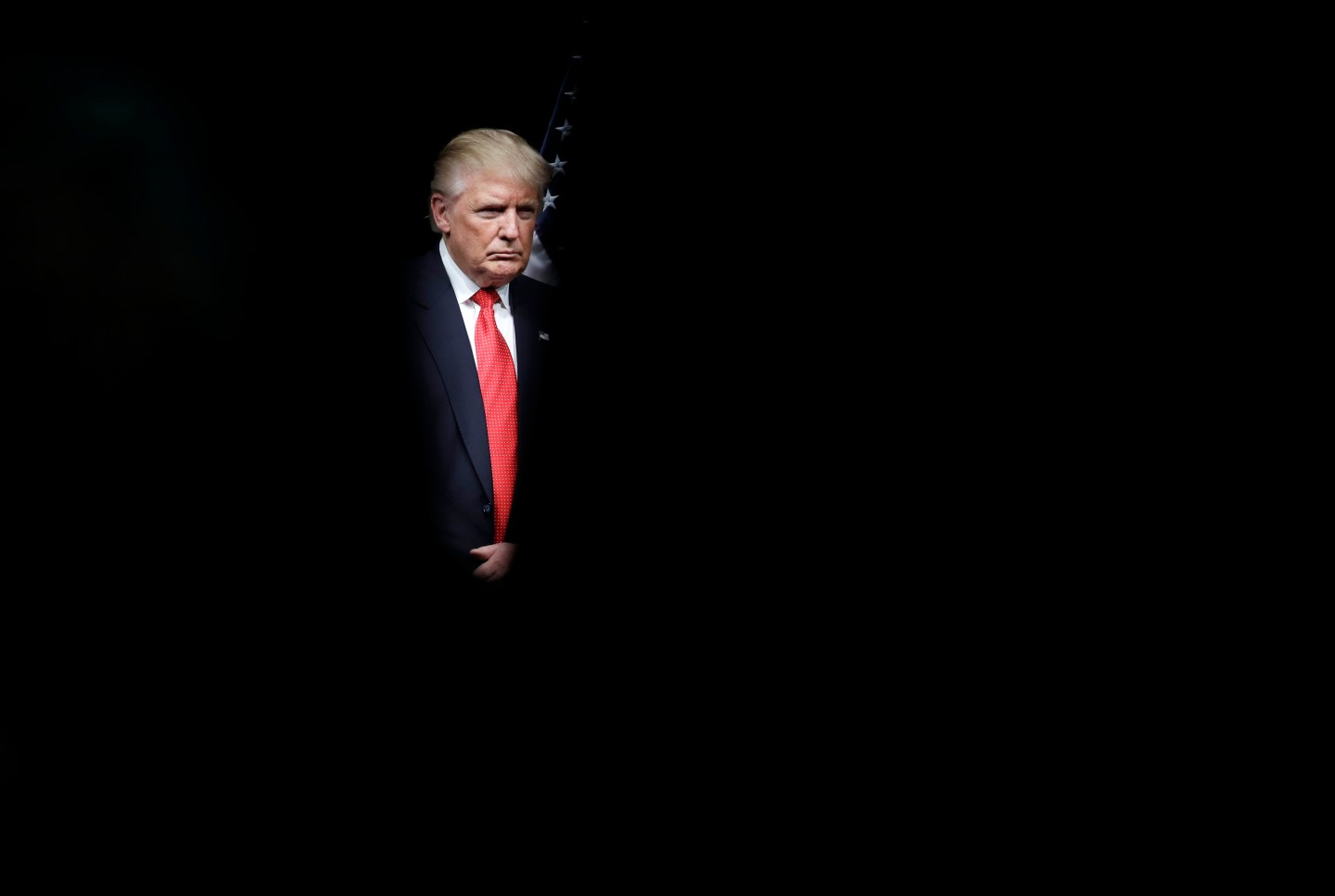 A huge income tax loss, nearly $1 billion, in 1995 may have allowed Donald Trump not to pay taxes for nearly 20 years.

Documents obtained by the New York Times, show that Trump claimed a tax loss of over $916 million in 1995. The Times said that large a loss, even in a single year, was likely enough to wipe out any income taxes Trump would have normally had to pay for as many as 18 years. Trump, like many very wealthy U.S. citizens, funnels his income and business dealings through a variety of corporate structures. Those arrangements allow Trump to carry losses forward for many years. The Times said Trump may have benefited from the huge 1995 loss as late as 2010, long after he had righted his finances after near bankruptcy in the early 1990s.

Trump’s former accountant told the Times that the nine figure loss was so big it didn’t fit on the tax form. The documents obtained by the Times also show that Trump, who claims he is worth more than $10 billion, made just $6,108 in “wages, salaries and tips” in 1995.

The Times said that while it was likely Trump didn’t pay any taxes for nearly two decades, it could not be known for sure. The newspaper only obtained a portion of a single year of Trump’s tax returns—1995. The Times said the documents were mailed to a reporter at the newspaper in an envelope with a return address from the Trump Tower in New York City.

In a statement that was also published by the Times, Trump’s campaign said that the Republican presidential candidate has paid hundreds of millions of dollars in taxes over the years, and that the documents the Times published had been obtained illegally. “Mr. Trump is a highly skilled businessman who has a fiduciary responsibility to his business, his family, and his employees to pay no more tax than legally required.”

Some on Twitter commented that while the tax documents showed no sign of wrong doing, they did raise questions about Trump’s business success.

In Trump's case, some of his big loss might be intentional tax avoidance, but more is probably due to him just not being good at business.

People say this shows Trump sucks at business but how many people can lose a bill in a year & continue living like a decadent king forever?

Fortune reached out directly to the Trump campaign for comment, but did not receive a response.