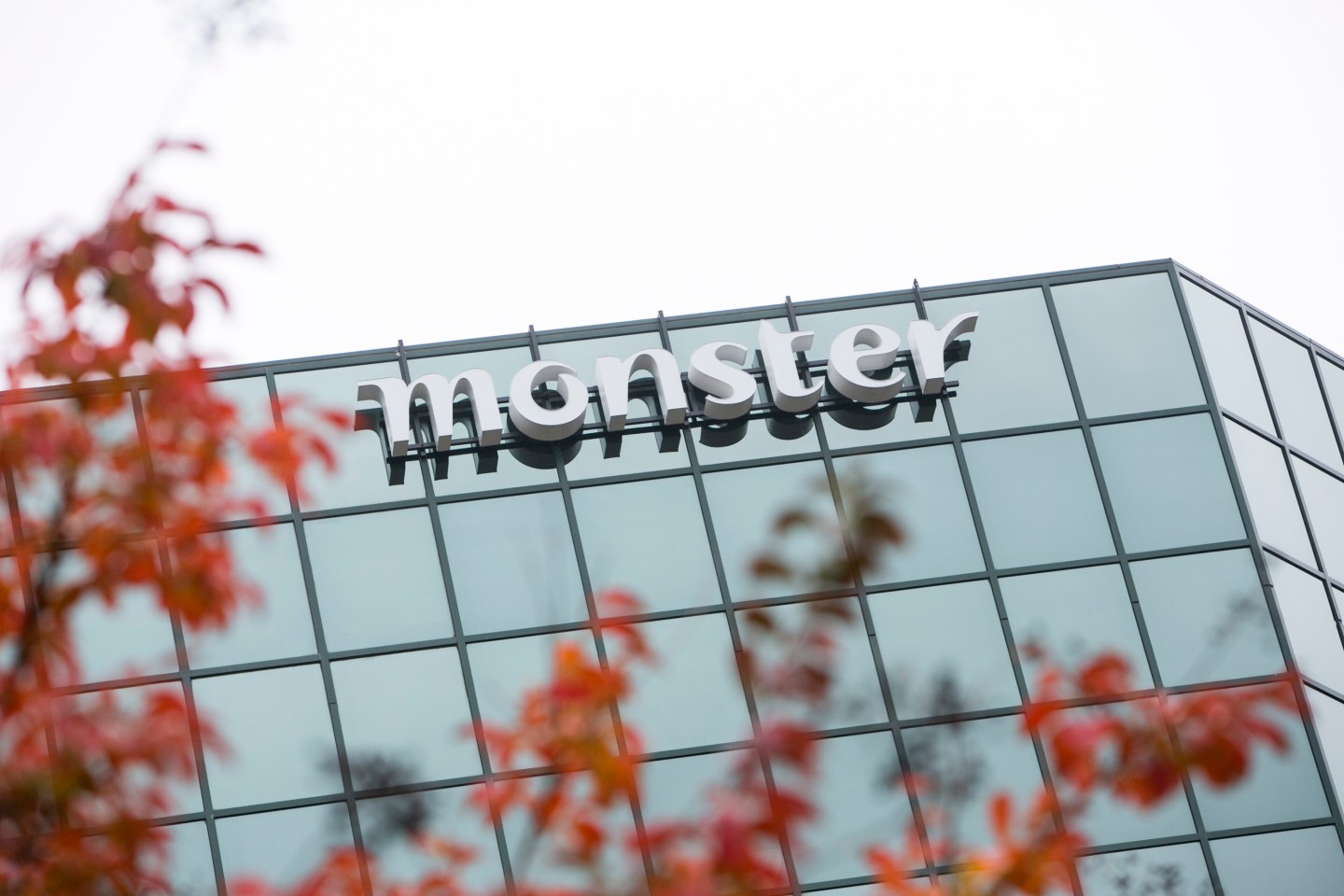 MediaNews (MDWG)., the second-largest U.S. newspaper company, said on Friday it plans to nominate seven directors to replace the board of Monster Worldwide (MWW), stepping up a battle against the proposed sale of the online jobs recruiter.

The fight presents a unique case whereby a private company is proposing to overthrow a public company’s entire board through a proxy fight, a move more often associated with activist hedge funds.

Monster, based in Weston, Massachusetts, agreed in August to a $429 million acquisition offer from Dutch staffing group Randstad. The all-cash offer from Randstad, the world’s second largest staffing company, is part of its effort to expand into the United States and into online recruiting.

Ten days after the announcement of that deal, MediaNews said it had bought an 11.6% stake in Monster and that it opposed the Randstad acquisition.

MediaNews repeated its concerns about the deal on Friday.

Monster did not immediately respond to an email seeking comment.

“We have significant concerns about the flawed and unorganized sale process that led to the current deal with Randstad,” MediaNews said in a statement on Friday.

The company, whose 67 daily newspapers include the San Jose (California) Mercury News and the Lowell (Massachusetts) Sun, nominated seven directors, including Daniel Dienst, former chief executive of Martha Stewart Omnimedia, who MediaNews said it would install as Monster’s CEO if its proposed slate of directors wins.

Monster’s annual meeting has already been held, so MediaNews is launching a consent solicitation, meaning it needs to get the support of more than 50% of Monster’s outstanding shareholders before it can proceed with a special vote for its seven nominees.

MediaNews said in August that Monster should remain independent, and boost its share price through cost cuts, the sale of assets and by adjusting its strategy.

Monster has resisted MediaNews’ attempt to scuttle the deal, and has called the Denver-based group’s case against the offer “flawed and uninformed.”

Last week, Randstad extended the deadline for its tender offer of Monster’s shares to Oct. 28.