Chipotle Is Giving Away More than $20 Million in Free Catering 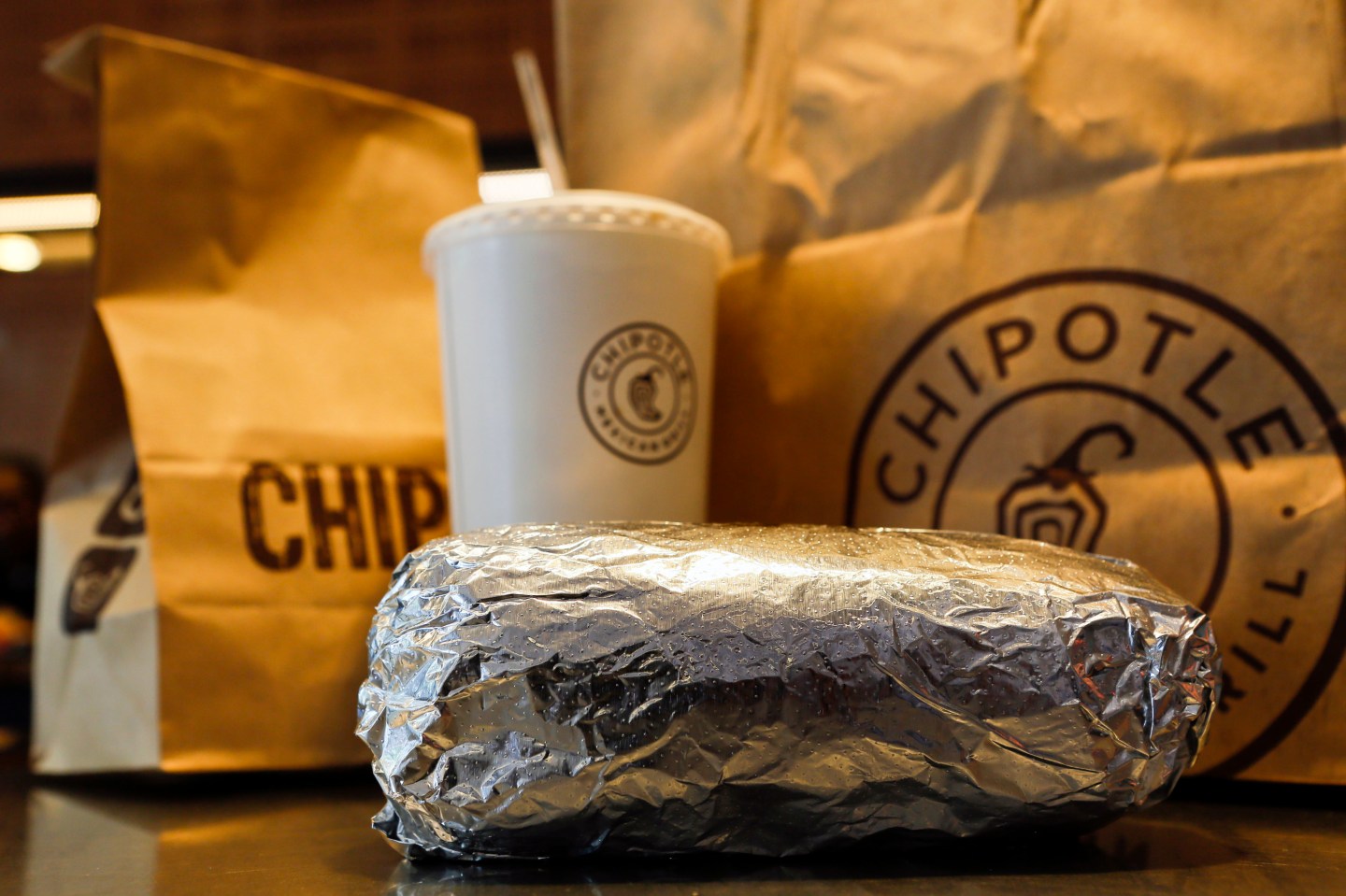 Chipotle’s burrito-loving customers are about to get millions in free catering, thanks to their devoted use of the “Chiptopia Summer Rewards” program.

The program, which launched in July, was divided into three tiers: mild, medium, and hot, with each tier offering some sort of reward for customers. About 85,000 customers achieved that “hot” status,” meaning they went to Chipotle restaurants 11 times per month for each of the three months of the program. Now, those customers will receive catering for 20 people, according to CNBC.

Since the catering has a value of about $240, Chipotle is about to dish out a collective $20.4 million to its most loyal members.

The Chiptopia program is the burrito chain’s most recent marketing effort to redeem itself from last fall’s E. coli outbreak that sickened 55 people in 11 states. The cases not only hurt the restaurant’s reputation, but also caused sales to plunge.

Since then Chipotle (CMG) has promised new food safety standards, spent more on advertising to help its brand recover, and created the loyalty program to incentivize customers.

And the company’s strategies may be working: CNBC reports that Chipotle’s sales improved “by 200 to 300 basis points” in the second quarter mainly due to its loyalty program, which overall has attracted more than 3.6 million people.

Fortune has reached out to Chipotle for comment and will update the story if it responds.