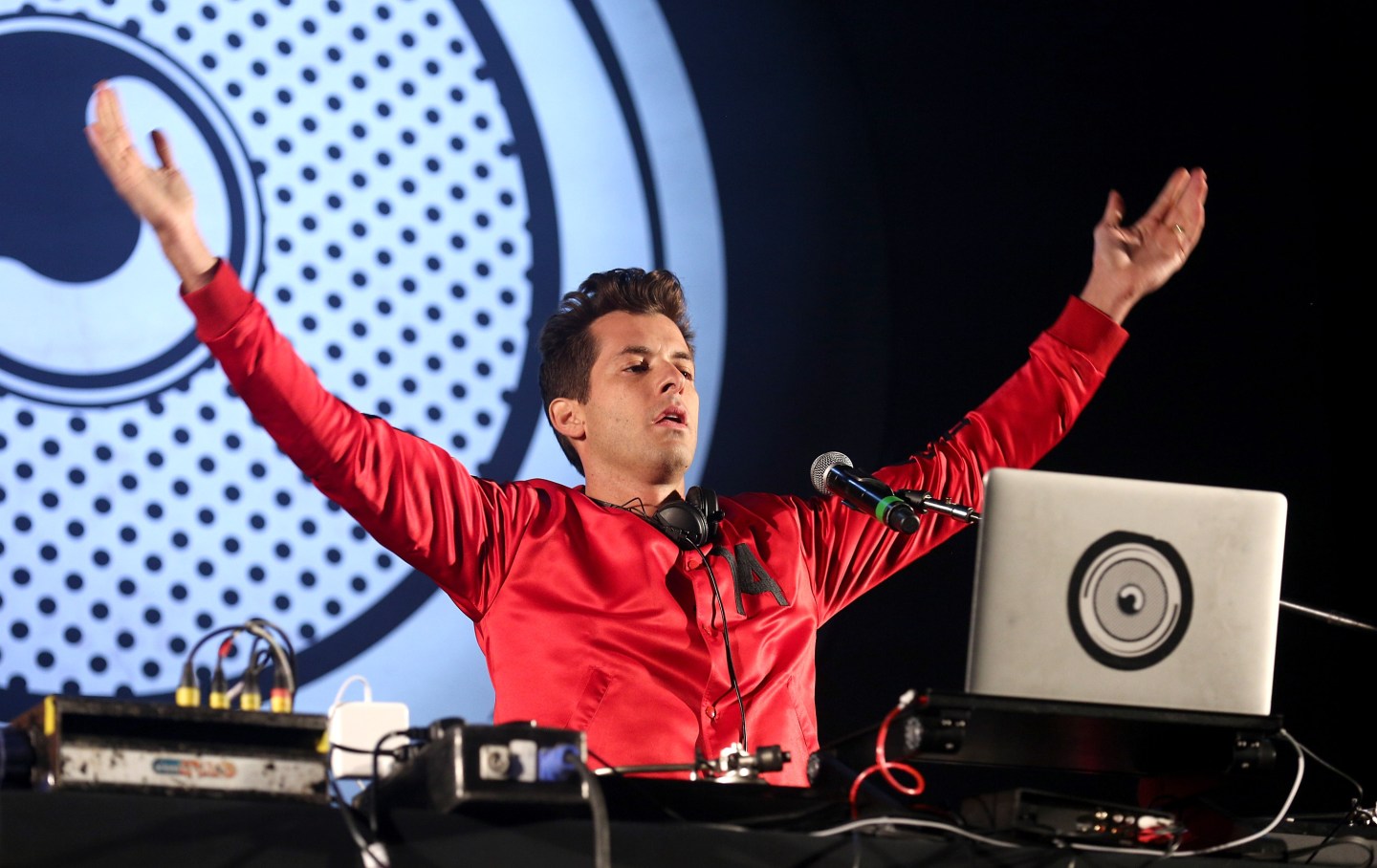 Mark Ronson performs on day one of The Big Feastival at Alex James' Farm on August 26, 2016 in Kingham, Oxfordshire.
Photograph by Tim P. Whitby—Getty Images

Thanks to Airbnb, music geeks — or those looking for a luxurious getaway or a brush with fame — can now enter a contest to stay at London’s iconic Abbey Road Studios. And beyond staying in the one-of-a-kind digs, which a press release claims haven’t housed a bed since 1969, guests will be greeted by one of the industry’s hottest names: “Uptown Funk” producer Mark Ronson.

“I was born and grew up ‘round the corner from Abbey Road Studios, one of the greatest studios ever,” Ronson said in a statement. “It’s incredible that Airbnb are getting Abbey Road to open up the doors so I can share it with people who love music as much as I do.”

Four guests will be granted lodging at the studio on the night of Oct. 15, where they’ll get to play with Abbey Road’s variety of instruments and equipment and record a track with Ronson. And they might even get to ask Ronson about Lady Gaga’s upcoming album, Joanne, which drops Oct. 21 and features extensive contributions from the producer.

“Unless you are a recording artist, it is almost impossible to get inside Abbey Road Studios,” said James McClure, Airbnb’s General Manager for Northern Europe. “Guests will be able to enjoy everything that the studios have to offer, including the option to record during the stay. You never know, this experience could see the next supergroup emerge and walk that zebra crossing!”