This Guy Basically Turned His Mirror Into a Giant iPhone 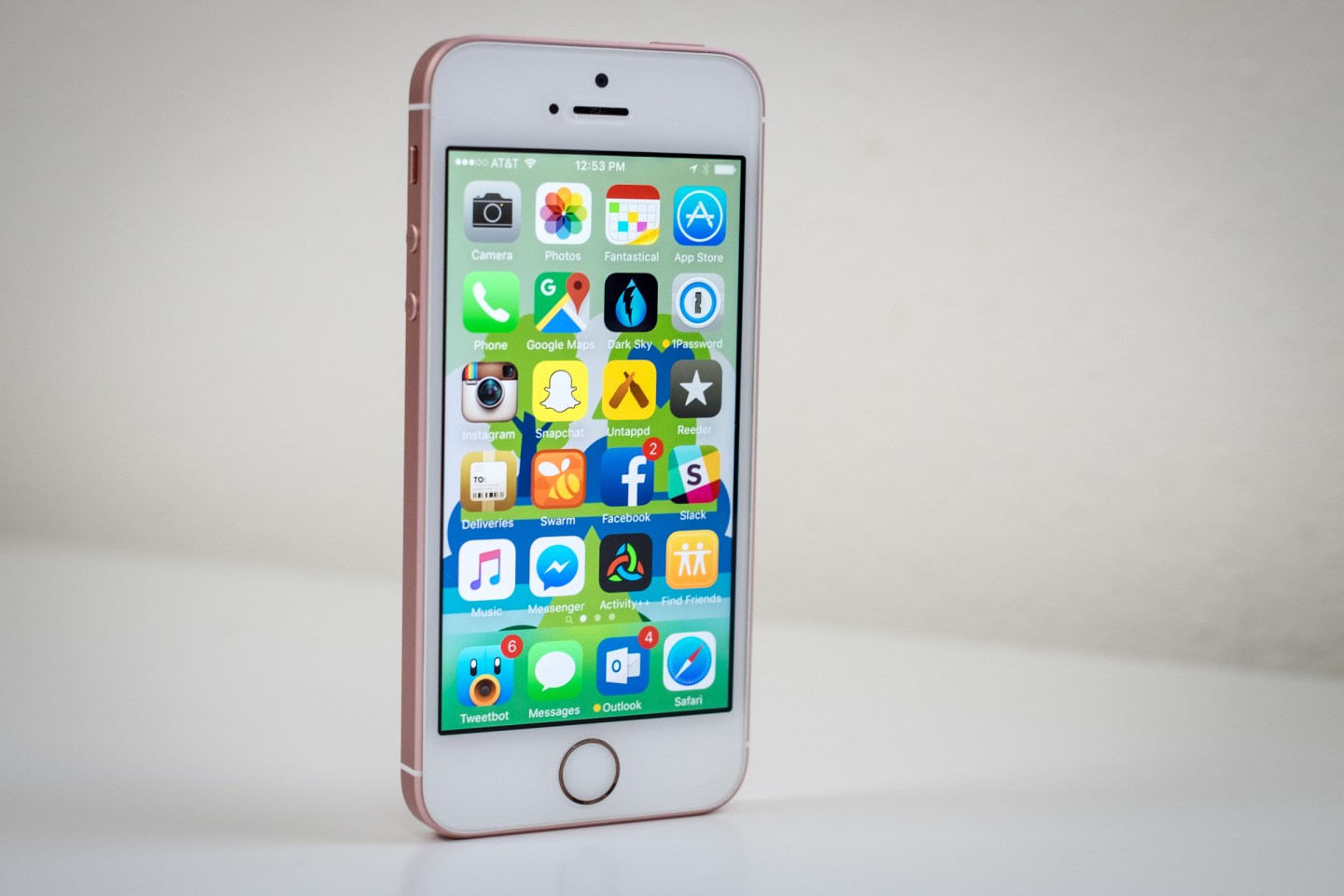 A man has created a smart mirror that lets him use his full-length mirror like a gigantic Apple iPhone.

On Wednesday, a YouTube user shared his latest project, a mirror touch screen designed after Apple’s (AAPL) latest operating system. There’s nothing he cannot do from the comfort of his own mirror. He can pop in and out of all his apps, which appear along the borders of his reflection. He can instantly get the weather, the news and bonus: let his friends know he’s running late on Facebook (in case he’s still deciding on which outfit looks best.)

There’s more. When he watches House of Cards on his Netflix app, Frank Underwood looks transparent when he streams into focus, so he never has to take his eyes off himself. He says it goes to sleep after 45 seconds of inaction, but will instantly wake up at his touch, like all James Bond-style home decor.

This mirror’s a real smarty pants. Watch him demonstrate his smart living room project below.