The ‘Mrs. Doubtfire’ Home Is Selling For $4.5 Million 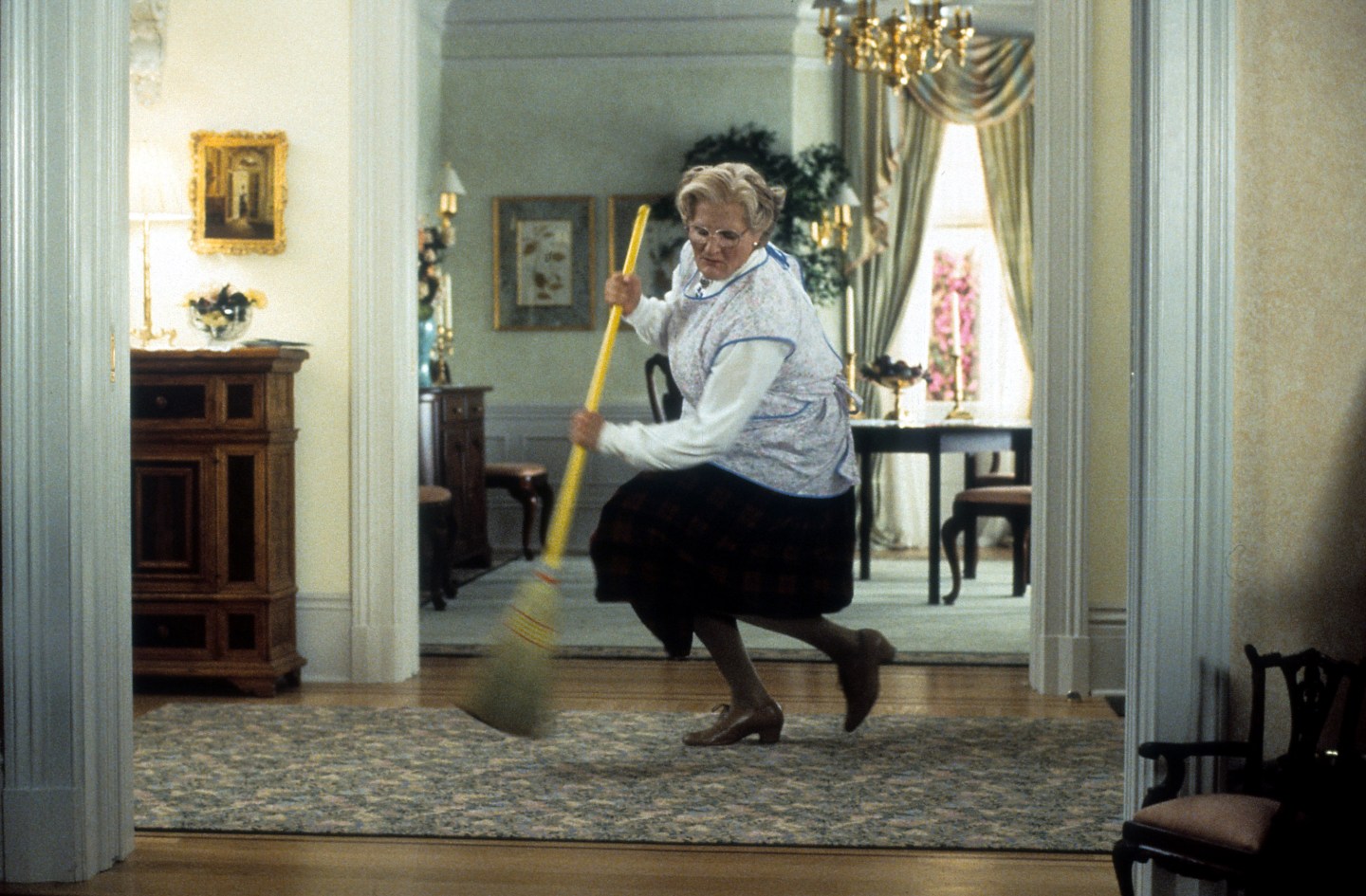 The iconic home where Robin Williams made his debut as Mrs. Doubtfire is on the market for $4.5 million.

According to its listing, the San Francisco home boasts four bedrooms and three-and-a-half-baths, as well as other amenities like a master bedroom with a partial view of the Bay, a remodeled marble bathroom, a patio, side yard, and a two-car garage.

But the 3,300 square-foot home has changed a bit since its use in the 1993 film, and now features a “remodeled kitchen” and a “lower-level family room with hardwood floors and remodeled full bath with shower.”

According to local news station ABC7, the current owner is retiring surgeon who, ironically, specialized in facial feminization. The station also reports that the home’s real address was used in the movie.

The house also became an unofficial memorial for the late Robin Williams, the actor who starred in the film as Mrs. Doubtfire. Many of his fans continue to place flowers, pictures, and other bits of memorabilia there. It is also a popular tourist attraction in San Francisco.

Dick Bright, who played a waiter in the movie, told ABC7 that regardless of who buys the home, they’ll have to embrace its Hollywood history.

“I don’t think it matters who owns it, it’s iconic no matter who lives there,” Bright said.