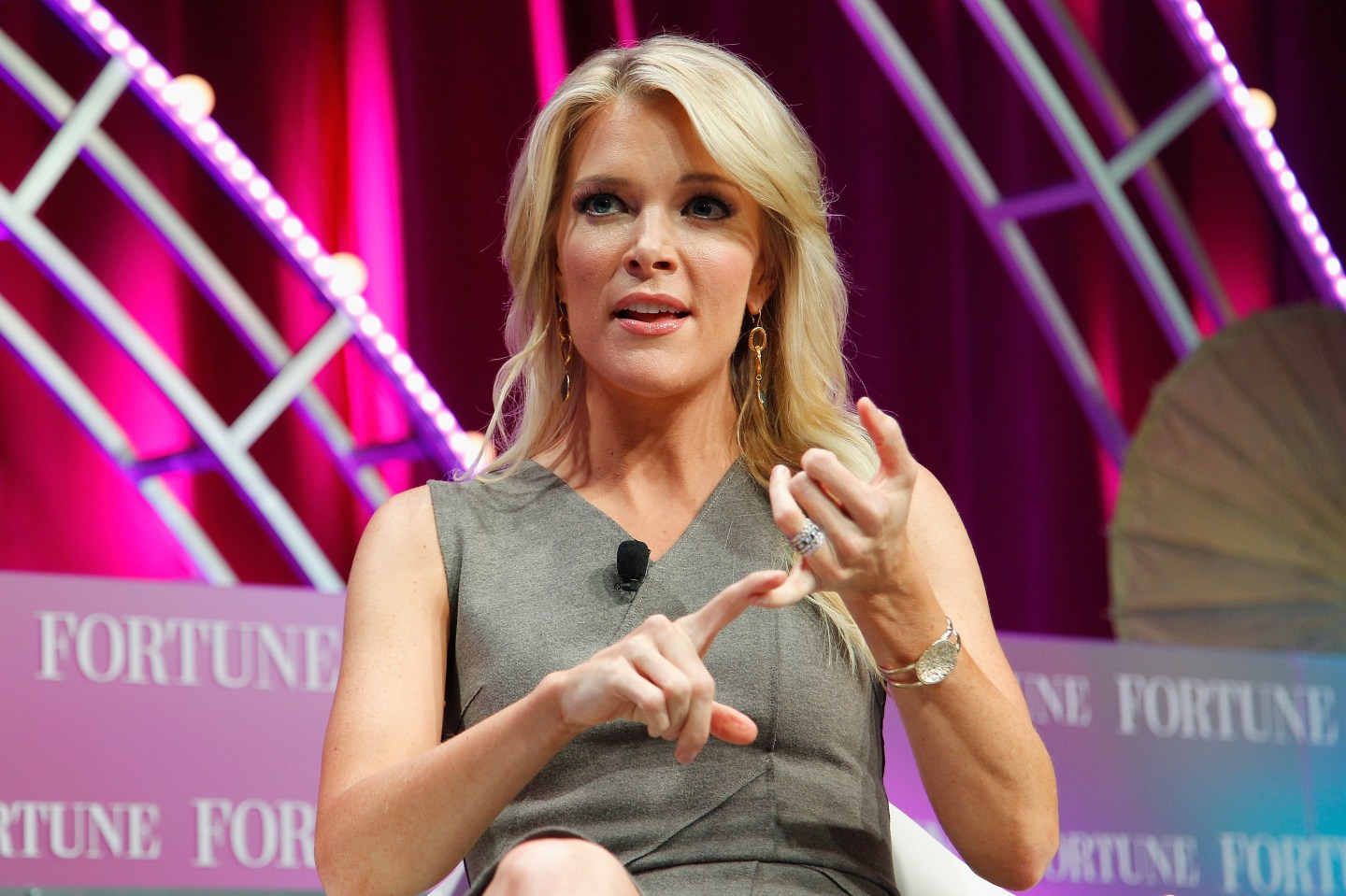 Donald Trump’s comments on women have resounded across the nation. They’ve been echoed in Clinton’s campaign ads, throughout his own interviews and in just about every recent opinion piece about the gender issues in this election. So in an interview with Trump’s campaign manager Kellyanne Conway regarding Trump’s performance in Monday’s debate, Fox News reporter Megyn Kelly asked why the misogyny is still strong.

Conway was quick to point out what she thought Trump did well on Monday. She called him “gracious” toward Clinton and paraphrased one of his final quotes: “I came prepared to say some rough stuff, but I won’t do it because your family’s here and your daughter’s here. But it’s not nice that you’re running hundreds of millions of dollars in negative ads against me.”

“Kellyanne, come on,” Kelly responded. “‘Not nice?’ They are running for president, of course she’s gonna hit him with negative ads.” Conway pointed out that the negative ads “should be true,” to which Kelly said: “The ads that she’s running about him when it comes to his comments on women use his words, Kellyanne.”

Kelly later added: “You know he has repeatedly made comments about women, about their looks, about their size, their weight. Even in this campaign talking about Carly Fiorina’s face, retweeting a negative picture about Heidi Cruz’s face, criticizing Hillary Clinton and her look. And Kellyanne, this is an issue for him, is it not?”

Conway pushed back, saying that Clinton’s campaign should instead be focused on putting forth a post-Obamacare plan, so Kelly re-asserted her point: “My question to you is whether he needs to come up with a better answer than telling Fox and Friends, ‘well, she gained a bunch of weight when she won Miss Universe and she was a real problem.’”

In the end, Conway conceded that Trump should instead focus on “speak[ing] to America’s women based on the issues about which they care: prosperity and security,” adding that Trump should “brag more about the thousands of women he has employed at the Trump corporation.”