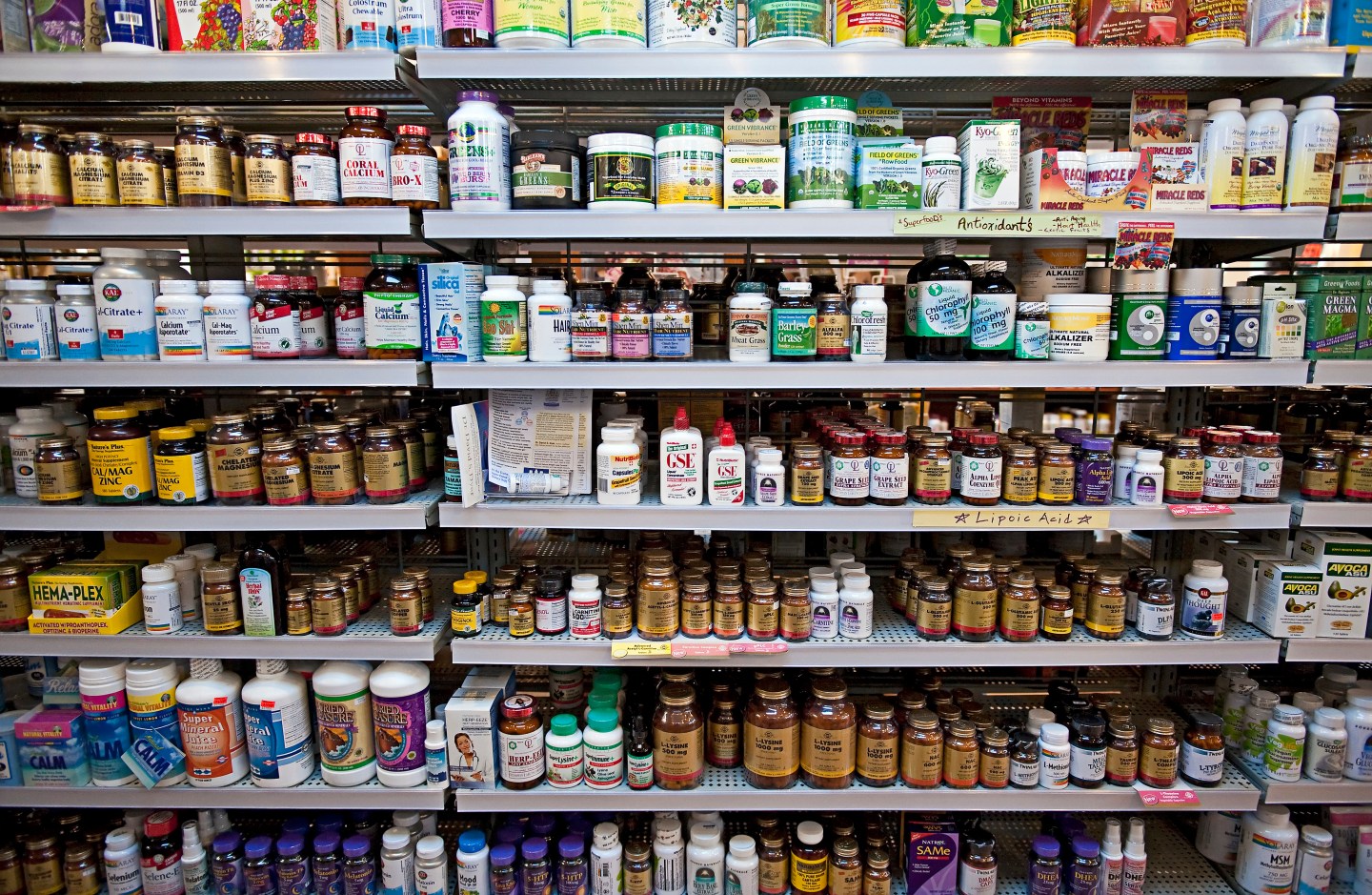 Regulators are cracking down on herbal supplements after determining that some of them might not actually contain any herbs.

New York Attorney General Eric Schneiderman announced an agreement on Wednesday with manufacturer NBTY, which sells popular supplement brands including Solgar and Nature Bounty. As per the agreement, the company’s products will go through a more thorough screening process to ensure that they contain the proper ingredients.

USA Today reports that Schneiderman commissioned a study in 2015 that looked at various different supplement products, including some of NBTY’s. Using DNA barcoding technology to determine the contents of the supplements, it was unable to confirm that they contained the plants that their labels claimed they did. However, it did show that they contained fillers like powdered rice. The products had been sold at large retailers, including Walgreens and Walmart.

NBTY general counsel Stratis Philippis told USA Today that DNA barcoding technology is still fairly new, but the company hopes that the new agreement “will help create reliable DNA testing that could be an additional tool for authenticity testing of herbal raw materials for our entire industry going forward.” He added that there was no evidence that NBTY “deviated or failed to comply with FDA requirements or industry standards,” and that the company is “pleased” to have reached an agreement with the Attorney General.

The tighter regulations will include DNA barcoding, annual testing to see if finished products contain any potential allergens, and doubled on-site audits of major ingredient suppliers.

“When consumers take an herbal supplement, they should be able to do so confident that the plant on the label is the plant in the bottle, and that every reasonable precaution was taken to ensure the product’s authenticity and purity,” Schneiderman stated in the agreement.