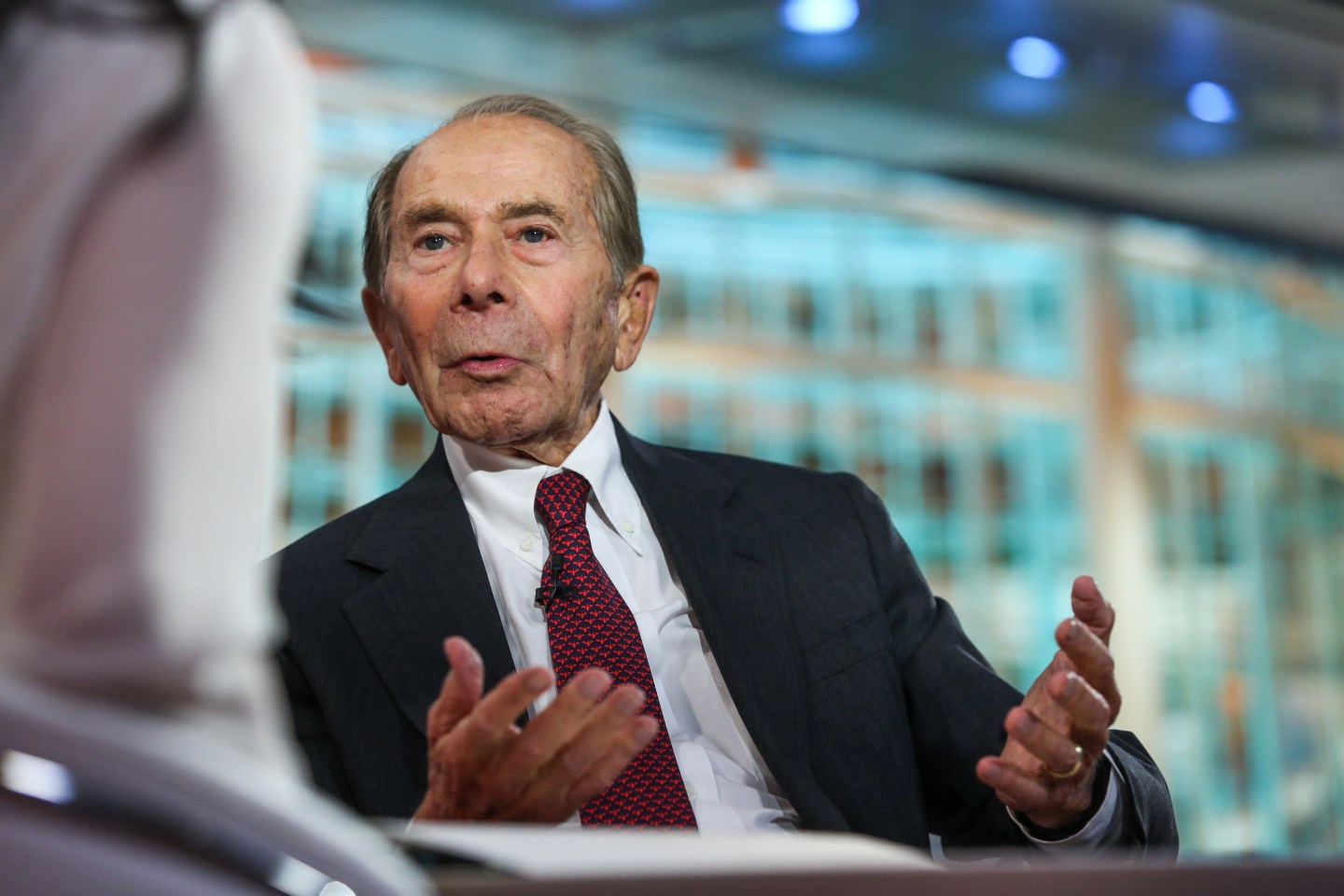 Maurice “Hank” Greenberg, the 91-year-old former chairman of former American International Group (AIG) , said at his fraud trial that he never would have considered doing a transaction that failed to pass muster with the insurer’s lawyers and accountants.

Greenberg defended himself during his second day of testimony over two allegedly sham transactions. The trial finally got under way this month after more than 11 years of pursuit by three New York attorneys general.

The day’s questioning focused on the poorly performing auto-warranty program. The state claims AIG structured and invested in an offshore vehicle known as Capco to offload the losses.

“The concept of converting underwriting losses to investment losses was intriguing,” Greenberg said in the Manhattan courtroom on Wednesday.

But he said he would only consider using the vehicle after the lawyers and accountants signed off on it. “It had to pass muster.”

At the same time, under questioning by Assistant New York Attorney General David Nachman, Greenberg said he did not know if anyone asked for an opinion from an accounting or law firm about the propriety of the transaction.

Nachman also offered evidence that Greenberg sent Joseph Umansky, head of AIG’s special reinsurance operations, to the head of AIG’s private bank in Switzerland to find outside investors for the offshore entity. The attorney general views the investors as straw men.

Greenberg led AIG for four decades before he was forced out in 2005. The following year, the insurer paid $1.64 billion to settle federal and state probes into its business practices.

He still works in the insurance business as head of C.V. Starr, a privately held company.

If Greenberg is found liable, New York Attorney General Eric Schneiderman is seeking to bar him and his co-defendant, former AIG chief financial officer Howard Smith, from the securities industry and from serving as officers or directors of public companies.

Schneiderman also is seeking to recoup more than $50 million from bonuses paid to the executives. The attorney general was forced to drop damages claims after a 2013 shareholder settlement.

Greenberg’s testimony continues on Thursday. The trial, which is not taking place every day, may run into early 2017.