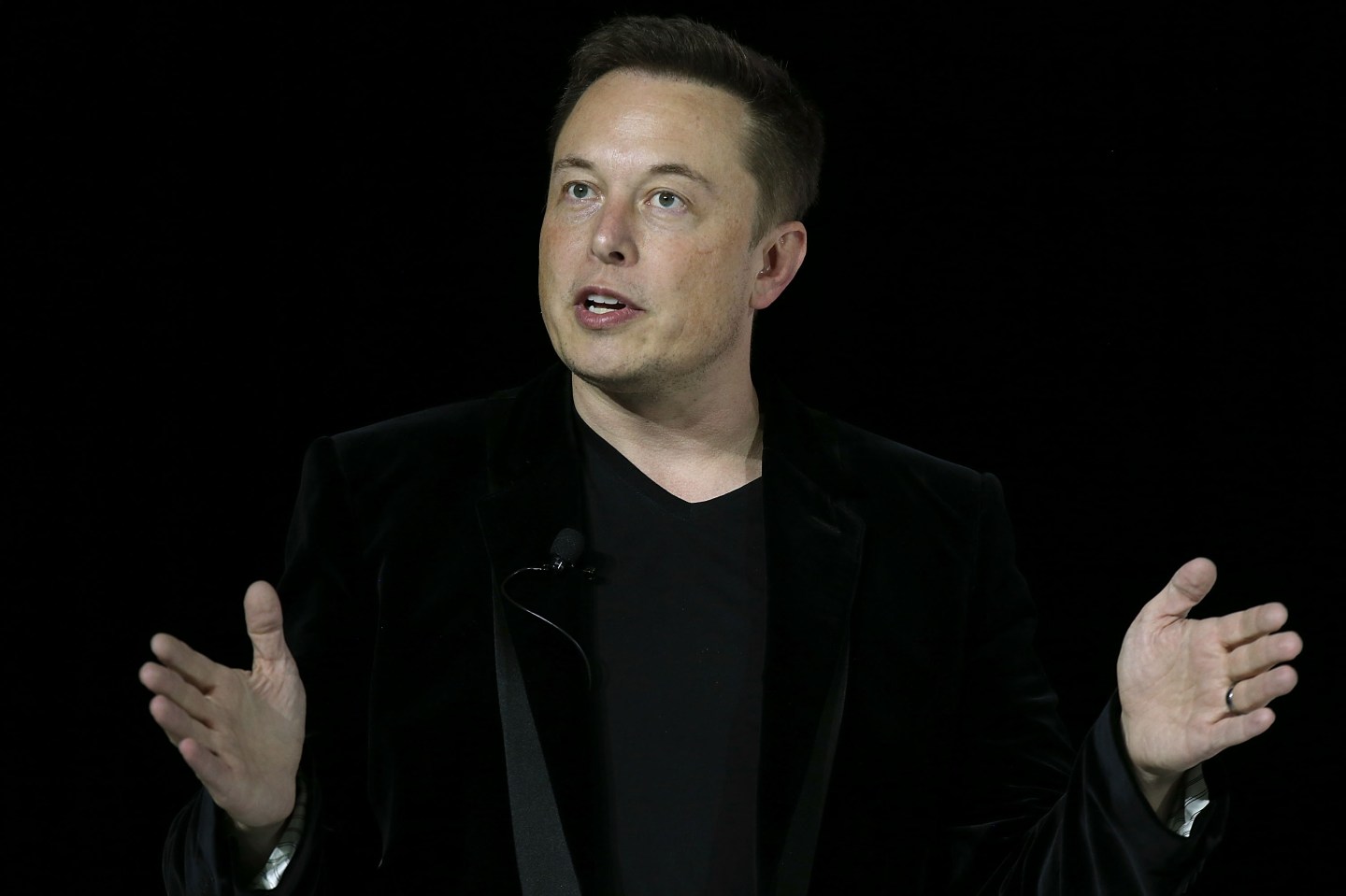 Tesla Motors CEO Elon Musk told employees in an email to follow company policy of not offering discounts on new cars, responding to some investors’ concerns about the practice.

In a Twitter message, Musk said “corrective action” had been taken on discounting of new vehicles, which “seems to be limited to a small number of cases.”

Musk’s email to employees was included on Wednesday in a response to comments on a Reddit posting of someone questioning the discount policy.

The Tesla boss said, “It is absolutely vital that we adhere to the no negotiation and no discount policy that has been true since we first started taking orders 10 years ago.”

Musk said there could be discounts to floor models, vehicles that had been used for testing or those that were damaged in delivery.

“However, there can never—and I mean never—be a discount on a new car coming out of the factory in pristine condition, where there is no underlying rationale,” he said.

Musk was responding to a research note published on Tuesday by analyst Brad Erickson of Pacific Crest Securities that criticized Tesla (TSLA) for offering discounts on Model S sedan inventory cars, not those built-to-order for specific customers, to boost third-quarter sales.

“We found Tesla has been employing a deeper discounting formula to drive sales of inventory models, with all offers expiring this Friday, the last day of the quarter,” Erikson wrote.

Deliveries for the quarter will be about 22,000, said Erickson, up 90 percent from a year earlier.

The Pros and Cons of a Tesla-SolarCity Deal:

Mike Ramsey, automotive analyst with Gartner Inc., said discounts on Model S vehicles have been few, and that it was “inevitable” that the car, which debuted in 2012 and often sells at $100,000, would eventually be discounted.

“There isn’t unlimited demand for $100,000 vehicles,” he said, although he noted that Musk is adamant about no routine discounts for both customers and employees.

Musk said in the email that the current quarter “is likely to be the best ever in Tesla history.”

Tesla has posted an operating loss in 14 consecutive quarters and negative cash flow since early 2014. It is facing a cash crunch at a time when it seeks to purchase its money-losing sister company, SolarCity.

The average September U.S. new vehicle discount industrywide is about $3,900, the highest since December 2009, J.D. Power said this week.